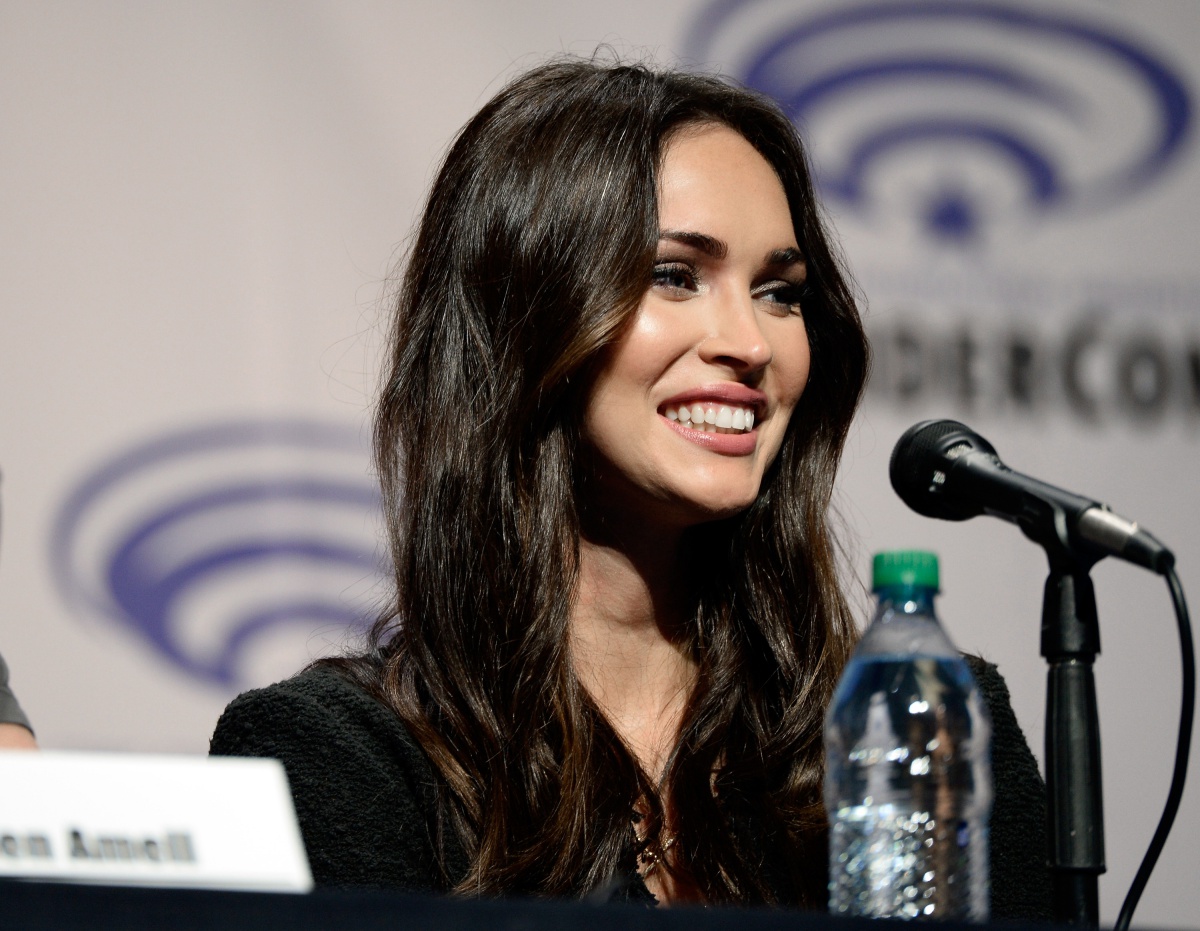 Megan Fox isn’t super active on social media, so when she does make posts, it’s usually for a reason—as was the case with her latest Instagram post. In the post, she called out her home state of Tennessee for presenting a “slate of hate,” the series of bills, considered by many to be anti-LGBTQ, that could soon become law. She called for voters to make an enlightened choice, and the response to that from commentators was picked up on Yahoo News.

The bills Fox is addressing allows “private adoption agencies to raise moral objections over prospective parents, meaning a gay couple potentially couldn’t adopt. Another would prevent state and local governments from taking actions against a business based on its ‘internal policies.’ So a business could potentially refuse service to someone who is gay. Other legislation is directed at transgender people, including one that requires the state to defend school districts that require students to use the bathroom of their assigned sex at birth.”

My home state of Tennessee is on the verge of passing a “Slate of Hate.” A slew of anti-LGBTQ bills including business license to discriminate, child welfare and anti-trans bills Text HRCTN to 472472 NOW to stop these anti-LGBTQ bills from becoming law. #LGBTQ #LGBT #Tennessee #HumanRightsCampaign If you are wondering what Buddha beneath the Bodhi tree has to do with anything…this is where Siddhartha Gautama reached Nirvana and became the Buddha… Hoping the imagery influences your subconscious to make an enlightened choice and support a good and noble cause.

The article shares responses from people in her comments with some saying that “Hollywood trying to influence anything is a joke” and others supporting Fox. I’m not quite sure why the responses from these people on Instagram was enough to make it seem like Fox was getting serious pushback from politicians, but the thing that caught my eye was when the article’s author attempted to figure out why Fox was making a statement about this at all:

“There could be many reasons Fox is publicly getting behind this, but one may be in support of her stepson with Brian Austin Green, Kassius, who is part of the LGBT community. Though it’s not clear if they have much of a relationship. It’s been troubled in the past.”

Megan Fox is a part of the LGBT community. Megan Fox is bisexual. Fox has called herself bisexual as far back as 2008/2009, albeit with very 2000s era language, but she has used the word to describe herself and has never retracted it. What she is, is married to a man. Fox has been with actor Brian Austin Green since she was around 18 years old and has been married to him since 2010.

Bisexual and pansexual peoples always have to deal with this issue of their sexuality being questioned, erased, or put on quotas because it is assumed that if they are with someone of the opposite sex they are “not really queer” or don’t actually want/love/care for same-sex relationships. While I don’t think the author of the piece ignored Fox’s bisexuality on purpose or maliciously, it’s very frustrating to see it happen, because it’s just another reminder of how bi/pan men and women are erased in the community.

Labeling yourself as pan or bisexual doesn’t make your experience with homophobia any easier: homophobes don’t care and the hateful language will always still hurt, and there is a stigma associated with being bisexual/pansexual for men and women both within the LGBTQ+ community and outside of it.

We are not allies, we are members of the community. No matter who we sleep with or have relationships with, our identities are not defined solely by our partnerships. They are defined by our feelings, the people we’ve loved, and the full acknowledgment of who we are. There are bi/pan people who never got to date same-sex partners because they realized who they were in monogamous opposite relationships and that’s fine. There are many who have never had and may never have the opportunity to express themselves in this way. This doesn’t change who they are.

There are also many bi/pan people who have looked to date same-sex partners and have come across biphobia and other stigmas/skepticism about our sexuality, and still work to be apart of the community to make it better and more inclusive. We are not allies, and despite the elevated space allies tend to occupy, we don’t want to be lumped in with them out of an erasure of our actual identities.