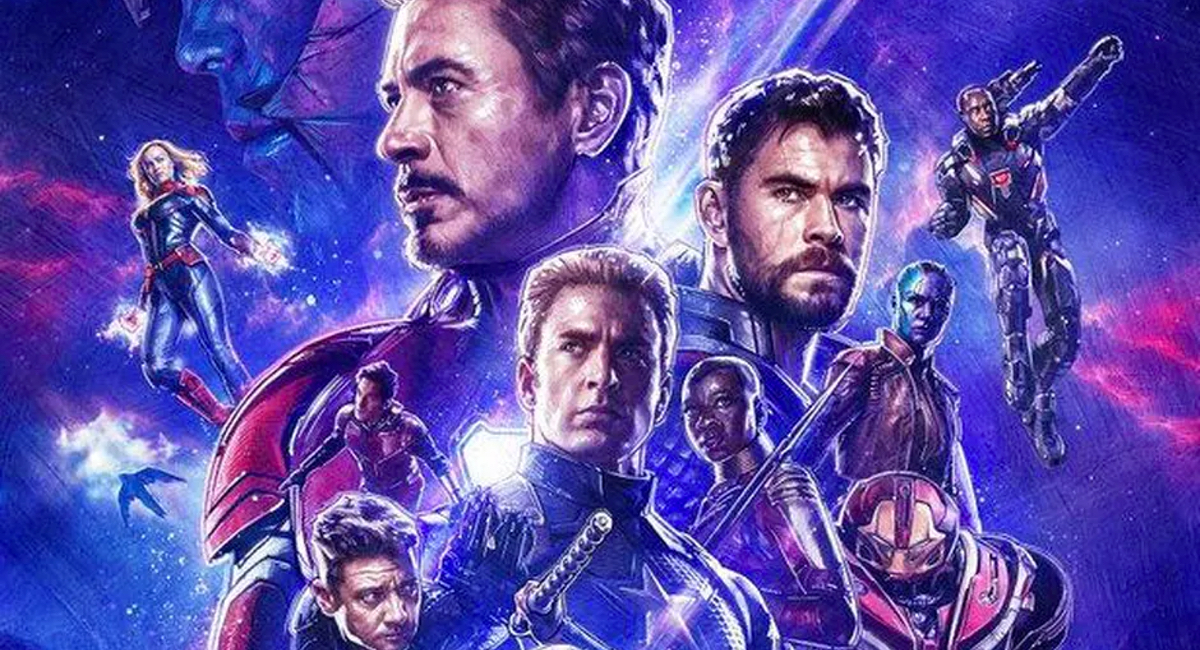 I’d like to apologize to my bank account in advance because this news about the Marvel Cinematic Universe’s Infinity Saga box set is about to set me back a few months. Owning all the Marvel movies can be a difficult task. With 23 movies in the entirety of the Infinity Saga, there are quite a few that I know that I missed when buying my favorites.

So, while not as inexpensive as people were hoping for, it isn’t the over $1,000 ticket that some predicted at the beginning. At $550 dollars, we can own the entire series as well as the special features and, to be honest, that isn’t an outrageous ask. When you think about the price of Blu-rays all on their own, they are roughly $26 dollars each (and that’s on the lower end of the spectrum) and when you add that all together, that’s nearly $600 dollars without the additional features.

So ultimately, it is a cheaper way of owning all the Marvel movies while getting some bonus footage in the meantime! A deal! Then again, many of us already own most of these movies so maybe it isn’t the best option for everyone. Either way, it is nice to have all of the Infinity Saga in one place and at a somewhat reasonable price instead of trying to buy them all separately. Plus, we all knew Disney was always going take every last dollar we had to spare.

If you can’t pay the lump sum of $550, you can pay in installments (as per the Best Buy product page) of $45.84. So, not entirely a bad deal especially since it is like buying two fo the movies at a time when you, instead, own the entire box set. According to Collider, you’ll get plenty of bang for your buck with the box set and get more than just your favorite superhero movies on DVD.

“The discs will be formatted in 4K Ultra HD and Blu-ray. There will also be an exclusive bonus disc containing extras like behind-the-scenes footage and deleted scenes will also be included. There will also be a special letter written by Feige for the box set and a lithograph art piece created by Marvel artist Matt Ferguson.”

So, we’re going to be in for quite a treat with the entire MCU (thus far) at our fingertips but then again, maybe this box set isn’t for every fan and that’s okay too!

Personally, I’ll be clearing my schedule for November 15th (and the foreseeable future after that) because this is a lot of material to get through and a lot of tears to cry over our favorite heroes all over again.