Things We Saw Today: Matthew Vaughn Wanted to Return to Krypton for Man of Steel 2 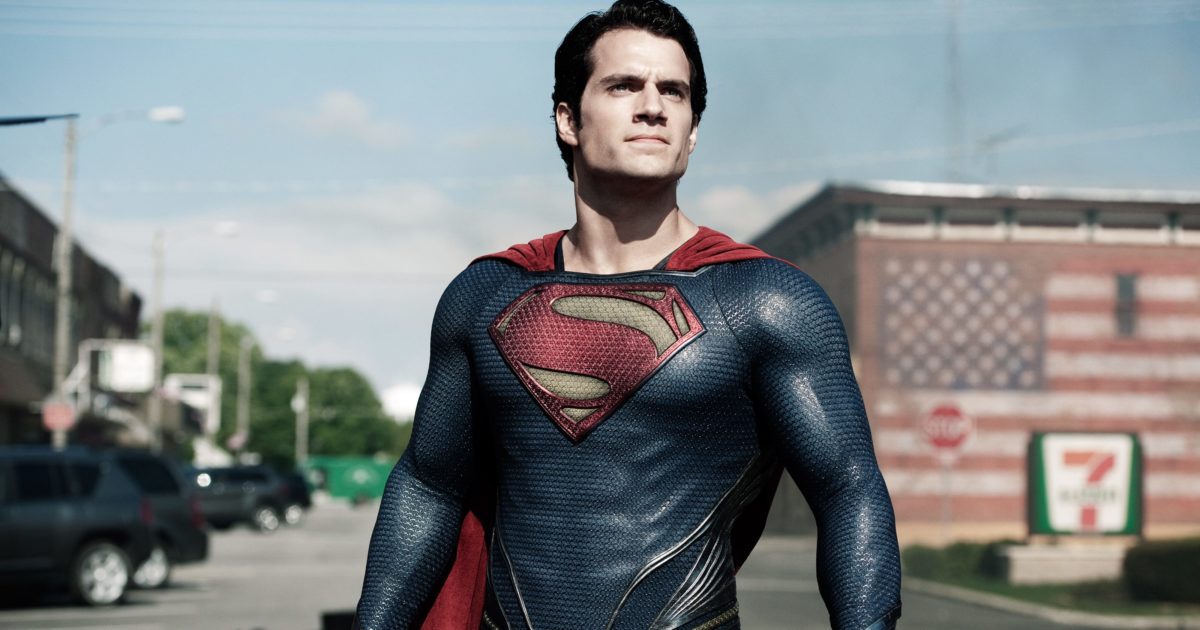 Matthew Vaughn (X-Men: First Class, Kick-Ass, the Kingsman films) is currently on a publicity tour promoting Rocketman, the Elton John biopic he produced. In a new interview, he discussed his scrapped plans for Man of Steel 2, the expected follow-up to the 2013 film that kicked off the DCEU.

Many fans expected a sequel to the film, which grossed over $650 million worldwide, making it the most profitable Superman film ever. But middling reviews and the poor performance of Batman v Superman: Dawn of Justice and Justice League put a planned sequel on hold. Rumors of Henry Cavill’s retirement from the role effectively shut down hopes for a sequel, as the DCEU continues to revamp their slate.

Vaughn originally pitched a Superman trilogy, which he developed with Mark Millar, that would have began with the first film set on Krypton that followed Jor-El’s attempts to save the planet. The film would have seen Kal-El grow up on Krypton, and then explore his allegiance to Earth in subsequent films. Vaughn had planned to lift several plot points from the pitch for Man of Steel 2, although it’s unclear how he would have incorporated them.

And while Vaughn is no stranger to comic book movies, it would have been exciting to see him bring his singular style to a Superman movie, which he described as “a massive, uplifting, hopeful thing”. Now that’s a Superman film I’d like to see.

First headshot. Apparently I was hoping to be cast as a dickhead. #TBT pic.twitter.com/fACbKBJUpF

What are you seeing this Saturday, Mary Suevians?