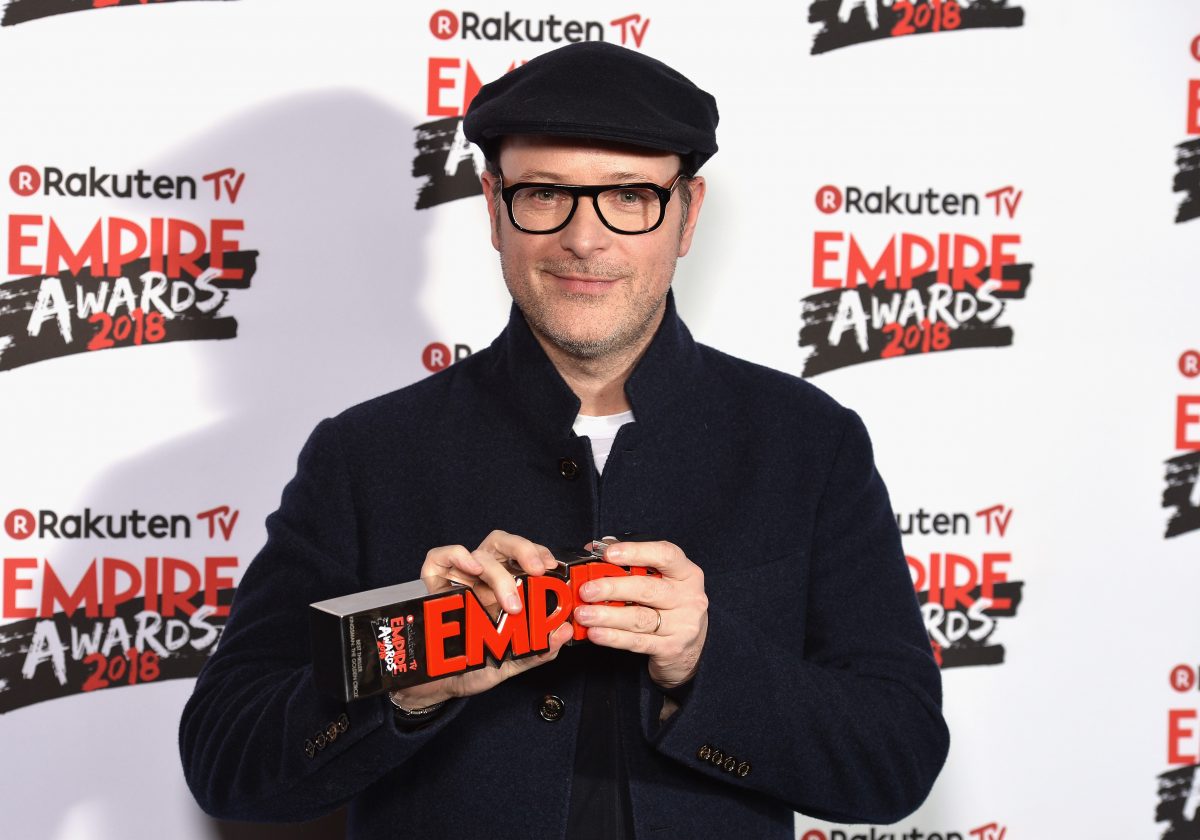 In an interview with Empire Magazine, director Matthew Vaughn laid out his upcoming plans for his two most successful film franchises: the worlds of Kick-Ass and the Kingsman. The Marv Films head is currently expanding his brand to a newly launched Marv Studios, which he describes as “the modern version of what a studio can be,” and he has big plans for his gallery of irreverent superheroes.

First up is a reboot of the successful Kick-Ass franchise, as well as a spin-off Hit-Girl standalone film. Vaughn has yet to give away plot details for the films, only saying “We’re going to reboot Kick-Ass and Hit-Girl. Look what Mark Millar is doing with the comic for clues.” Vaughn is referring to this year’s new iteration of Kick-Ass, from Mark Millar and artist John Romita Jr., where Dave Lizewski’s mantle is passed on to Patience Lee, an African-American mother and military veteran.

Millar discussed his inspiration for the character in an interview with Entertainment Weekly, saying :

“I hadn’t even realized it until I’d written it, as these things are very subconscious, but the nerdy Dave just feels wrong for now, and the very effective, meticulous Patience just feels right. It would be boring seeing a teenage superhero just screwing up again. Seeing someone who’s really good at this and wearing that costume is actually really exciting and gives the comic a really different flavor, especially where we go with it.”

While the Kick-Ass spin-off has yet to be cast, Millar has already expressed his wish for Tessa Thompson to take on the role.

In addition to the Kick-Ass franchise, Vaughn also has big plans for the Kingsman universe. A third Kingsman movie is on the way, which Vaughn says will feature “the conclusion of the Harry Hart-Eggsy relationship”, as well as Kingsman: The Great Game, which will follow the exploits of the secret agency in the early 1900’s. Vaughn plans to film both movies back-to-back. As a fan of the series, I’m excited to see what sorts of steampunk-style gadgets the early Kingsmen will be armed with.

Vaughn will also be launching an eight-hour Kingsman television series, as well as a Statesman film that follows the adventures of the Kingsmen’s American counterparts. Lest you think Vaughn is an underachiever, he is also producing the Elton John biopic Rocketman, which will star Kingsman‘s Taron Edgerton.

Are you excited for more Kick-Ass and Kingsman content? Let us know in the comments!