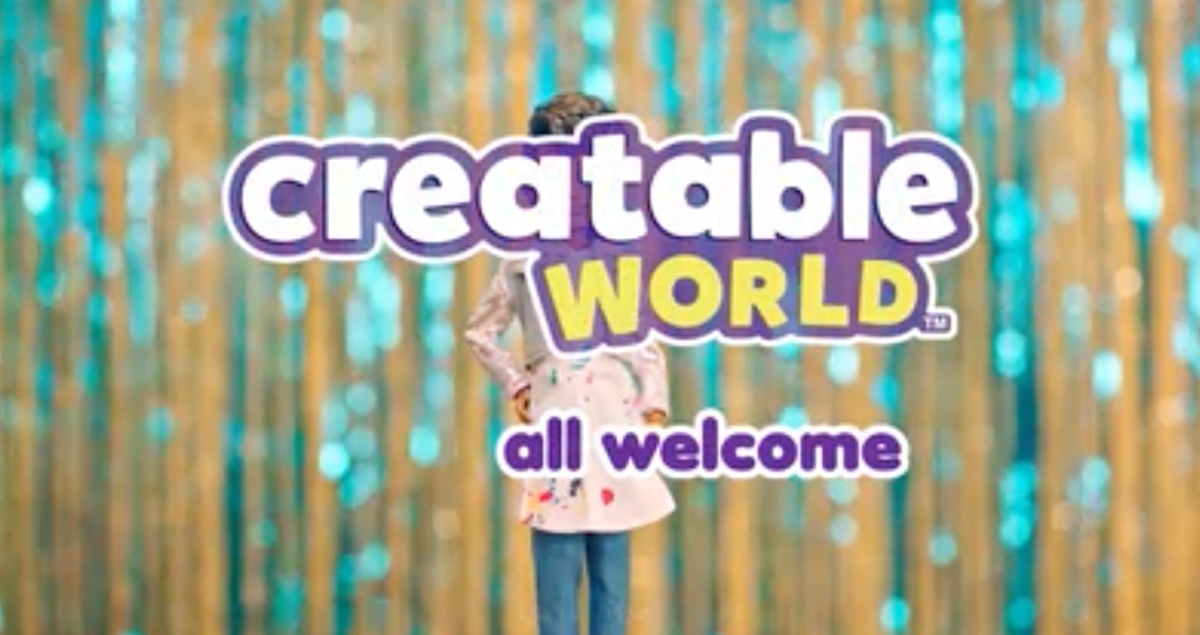 As we, as a society, become more aware of the broader gender spectrum, it was only a matter of time before companies began producing non-binary and gender-neutral dolls, but it’s still incredible to see that Mattel, the owners of Barbie, American Girl, Monster High, and Thomas & Friends, have created a gender-neutral doll for mainstream consumption, according to Time.

Set to launch today, Mattel has carefully put together a doll that has no obvious gender: “The lips are not too full, the eyelashes not too long and fluttery, the jaw not too wide. There are no Barbie-like breasts or broad, Ken-like shoulders.” Each doll just looks like a slender 7-year-old with short hair, which comes with “a wig of long, lustrous locks and a wardrobe befitting any fashion-conscious kid: hoodies, sneakers, graphic T-shirts in soothing greens and yellows, along with tutus and camo pants.” Hopefully, the next incarnation will have more body sizes, but overall, it’s really amazing that there will be dolls on the market that are not so heavily gendered.

Recently, I bought a box of the new Aladdin (2019) dolls for my god-daughter. As she played with them, the things I noticed about them were body size and feet. While the male and female dolls are both slender, the female body is often just much skinnier, and while the men get flat feet, the women have arched feet, permanently altered for heels. Kids mostly want to swap out clothes and styles for their dolls, and broadening the options for that just improves play, but for parents and people concerned with the way gender is depicted in toys, this also helps reduce the usual “girls’ toys/boys’ toys” binary.

When it comes to dolls, because they are human(ish) with faces like ours, they are one of the first things children look at to understand and see themselves in. That’s why the infamous “doll test,” when it comes to race, is still so relevant. With the Creatable World doll, young kids—but especially trans, gender fluid, and non-binary children—can start to play and see themselves reflected in society at a young age.

According to Monica Dreger, head of consumer insights at Mattel, “There were a couple of gender-creative kids who told us that they dreaded Christmas Day because they knew whatever they got under the Christmas tree, it wasn’t made for them. This is the first doll that you can find under the tree and see is for them because it can be for anyone.” Reporting says that Mattel tested the doll with 250 families across seven states, including 15 children who identify as trans, non-binary or gender fluid.

President Richard Dickson of Mattel insists the doll isn’t intended as a statement. “We’re not in the business of politics,” he says, “and we respect the decision any parent makes around how they raise their kids. Our job is to stimulate imaginations. Our toys are ultimately canvases for cultural conversation, but it’s your conversation, not ours; your opinion, not ours.”

Despite his words, in my opinion, this is also a political move because there are a lot of people who are very much for maintaining the binary of gender, and that doesn’t just exist in traditional conservative environments. By taking a stance on this issue, Mattel is saying that despite it being a relatively small (yet growing) population, they make toys for all children, therefore these dolls will be for those who need them. The Creatable World doll doesn’t erase female and male presenting dolls; it just adds options.

“I think being a company today, you have to have a combination of social justice along with commerce, and that balance can be tricky,” Dickson says. “Not everyone will appreciate you or agree with you.”

Capitalism gonna capitalize, and this may just be Mattel smartly playing the market and seeing that the support for this doll financially is worth getting some people riled up. Regardless, children need to see themselves reflected in society, and I’m glad Mattel is working on being at the forefront of that progress, even if they want to maintain it isn’t a political statement.

Because wanting children to be seen shouldn’t be a radical thing.