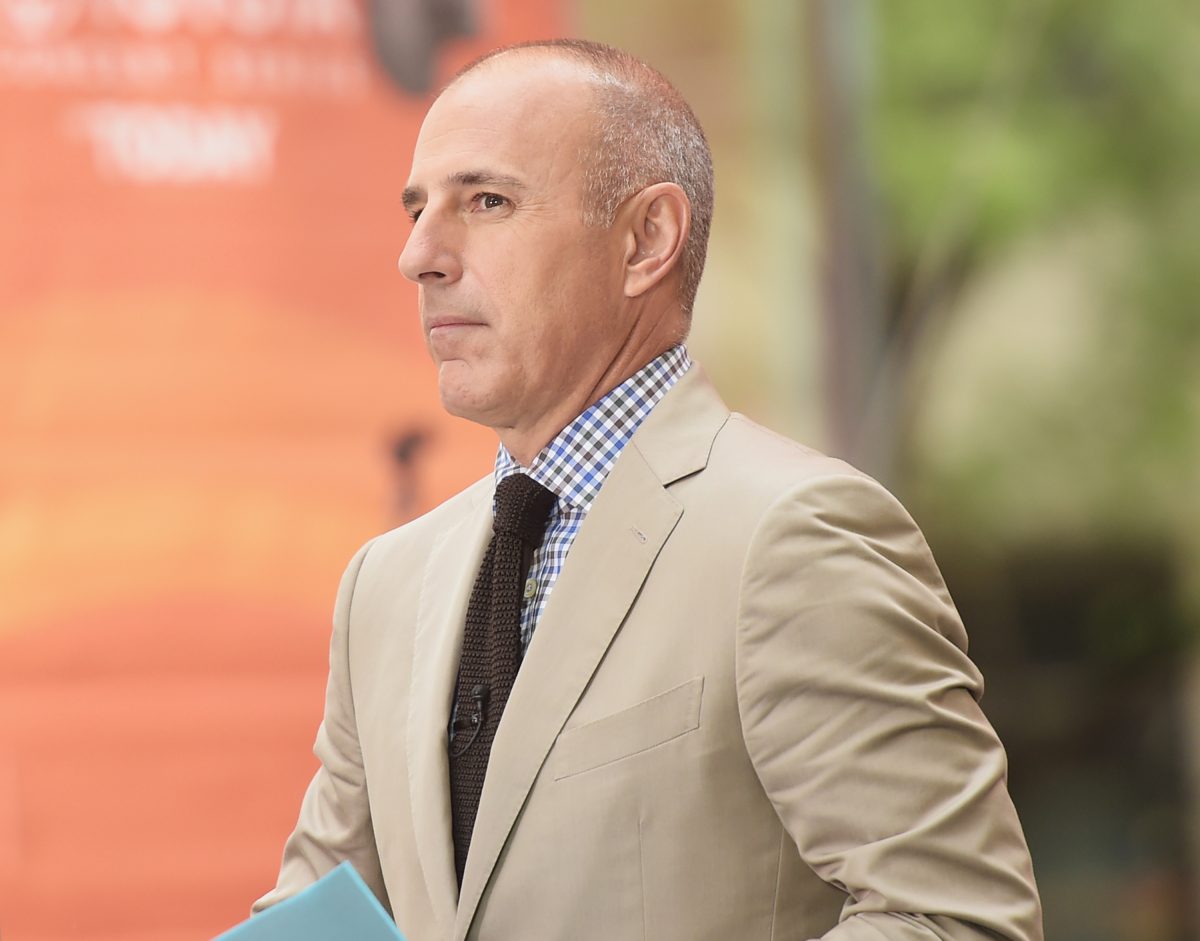 Matt Lauer has given a victim blaming excuse in response to allegations from Brooke Nevils that Lauer raped her in 2014, as detailed in Ronan Farrow’s new book Catch and Kill. Nevils’ allegations led to Lauer being fired from the Today Show two years ago, and now Lauer has decided to break his silence with a letter that says that while he and Nevils had an affair, it was consensual.

** Trigger warning for victim blaming language and for descriptions of sexual assault. **

In another quote from the book, Farrow writes (via Variety) “What is not in dispute is that Nevils, like several of the women I’d spoken to, had further sexual encounters with the man she said assaulted her. “‘This is what I blame myself most for,’’ she says to Farrow. ‘It was completely transactional. It was not a relationship.'”

The transactional nature of the relationship, with Lauer holding more power than Nevils, means that he had the power to impact her career. There’s no relationship there, as she says. She shouldn’t blame herself though, because the very fact that Lauer was able to continue to pursue her despite their extreme power imbalance is only an indictment of just how free he felt in abusing his status. These allegations might have led to his firing, but it was too late to prevent him from allegedly assaulting Nevils.

Lauer, in a disturbing letter sent to Variety, states that “Brooke did not do or say anything to object. She certainly did not cry. She was a fully enthusiastic and willing partner. At no time did she behave in a way that made it appear she was incapable of consent. She seemed to know exactly what she wanted to do. The only concern she expressed was that someone might see her leaving my room.”

This is incredibly callous statement to make. Writing off any sort of encounter as consensual because the other party did not cry, and saying that she “seemed” to know exactly what she wanted to do is not a solid statement of consent. Rape is rape, period. Even if Lauer did not see that she was crying–which we’ll have to just take his word for, I guess!–a lack of tears is not the same thing as enthusiastic consent. It doesn’t mean that Nevils’s allegations are untrue, and his word choice is clearly meant to place the blame on Nevils.

This is a typical tactic used by abusers. By implying there were mixed signals and accusing Nevils of lying, Lauer is turning the conversation into a he said, she said debate about sex, rather than a conversation over what rape is really about: power.

This behavior is not new, but it is deeply upsetting. Nevils displaying courage in coming forward, and for Lauer to accuse her of lying is gross. He abused his power, he (allegedly) abused her physically, and now he should suffer the consequences for that, plain and simple.