Things We Saw Today: Matt Damon Still Doesn’t Get Why The Great Wall Was Problematic 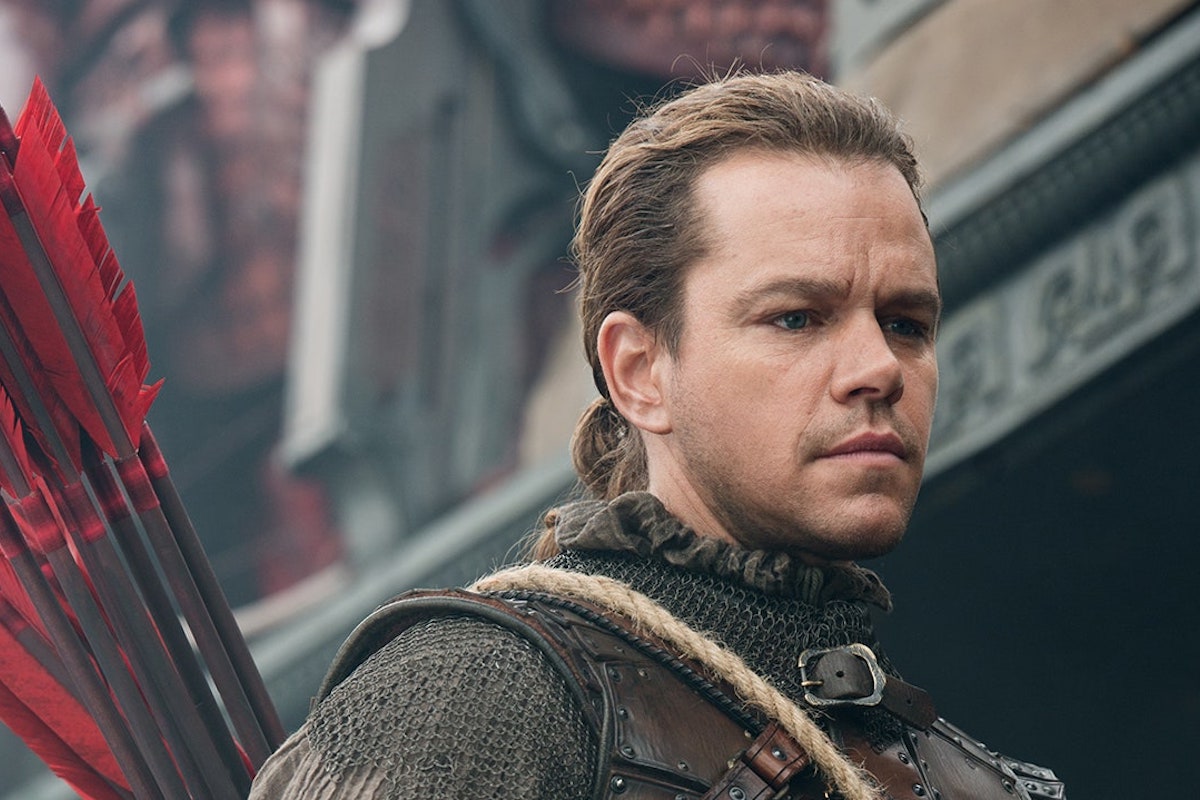 The latest episode of Marc Maron’s WTF podcast featured Matt Damon and a cute story from the interview is making headlines. Damon told the comedian that his 15-year-old daughter “likes giving [him] shit” about his movies.

“She’s playfully hard on me. She doesn’t go to see my movies on purpose, the ones she thinks might be good. She crushes me on the ones that don’t work.”

One of those that didn’t work was 2016’s The Great Wall, in which Damon starred as a European mercenary helping an elite Chinese army fight a horde of monsters. And Damon’s daughter had a pretty solid burn for her dad.

“Whenever she talks about the movie, she calls it ‘The Wall,’” Damon says. “And I’m like, come on, it’s called The Great Wall. And she’s like, ‘Dad, there’s nothing great about that movie.’ She’s one of the funniest people I know.”

That is genuinely hilarious. But that wasn’t all Damon had to say about the movie, which tanked in the U.S. box office and was panned by critics. Damon says he knew the movie was doomed from the start and called it a “disaster.” “It doesn’t cohere. It doesn’t work as a movie,” he said.

But the one element of the movie he does defend is his view that, despite widespread criticism of the film’s white savior narrative, he doesn’t think it was “cultural appropriation.”

“I saw the movie as the exact same plot as Lawrence of Arabia, Dances With Wolves [and] Avatar,” he said. “It’s an outsider comes into a new culture, finds value in the culture, brings some skill from the outside that aids them in their fight against whatever and they’re all changed forever.”

Perhaps someone should explain to Damon that his examples there are peak examples of cinematic whitewashing.

The issue of whether or not the movie is cultural appropriation or whitewashing has long been debated. (Although it honestly seems pretty obvious that it is.) But if Damon wants to convince us otherwise, he should maybe start by learning what that means and how a lot of beloved movies fall into those traps.