So a literal slippery slope. 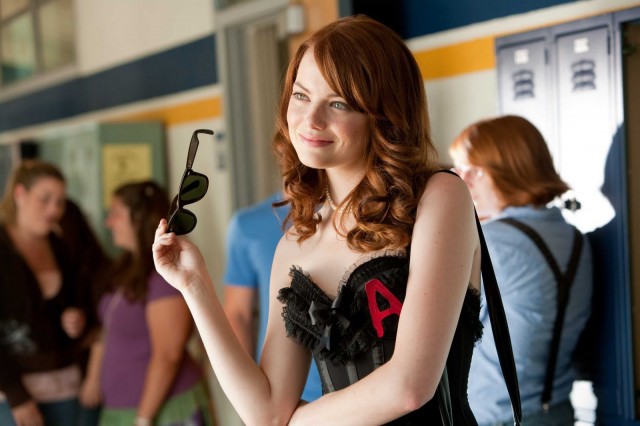 The small town of Somerville, Massachusetts is deeply concerned about the safety hazard posed by unshoveled sidewalks. So concerned, in fact, that city officials are unironically reverting back to some tried-and-true methods of public shaming! According to the Somerville Journal,

With the changes, property owners or tenants have until 10 a.m. to clear snow and ice from the sidewalk in front of their home if the snow stops before sunrise – or 10 p.m. if the snow stops before sunset. Another change will double fines for the first offense from $25 to $50 for owners of single, two, or three-family homes. Fines for second offenses are being raised from $50 to $100 and third offense fines are increasing from $100 to $200.

[Mary Jo Rossetti] said at the meeting inspectional services will put “large, strikingly colored door markers on the properties of offenders,” she said. “[The markers] will not only bring attention to the property owner but will make the neighbors aware of the citation that are being serviced to such properties.”

Alderman At Large Jack Connolly told the Journal Friday marking the doors is “The Scarlet Letter approach to let people know the property has been tagged.”

The city promises it will hire teens to help shovel the properties of residents with mobility issues (see, high schoolers! That mad boring book you’re probably suffering through in English right now is still sorta relevant!).

Should the “Scarlet Letter” approach fail to deliver optimate ostracization, perhaps residents should be encouraged to report offenders? I saw Goody Osburn failing in her civic duty*!