Marvel Is Back at It Again With Their Weird Marketing Tactics 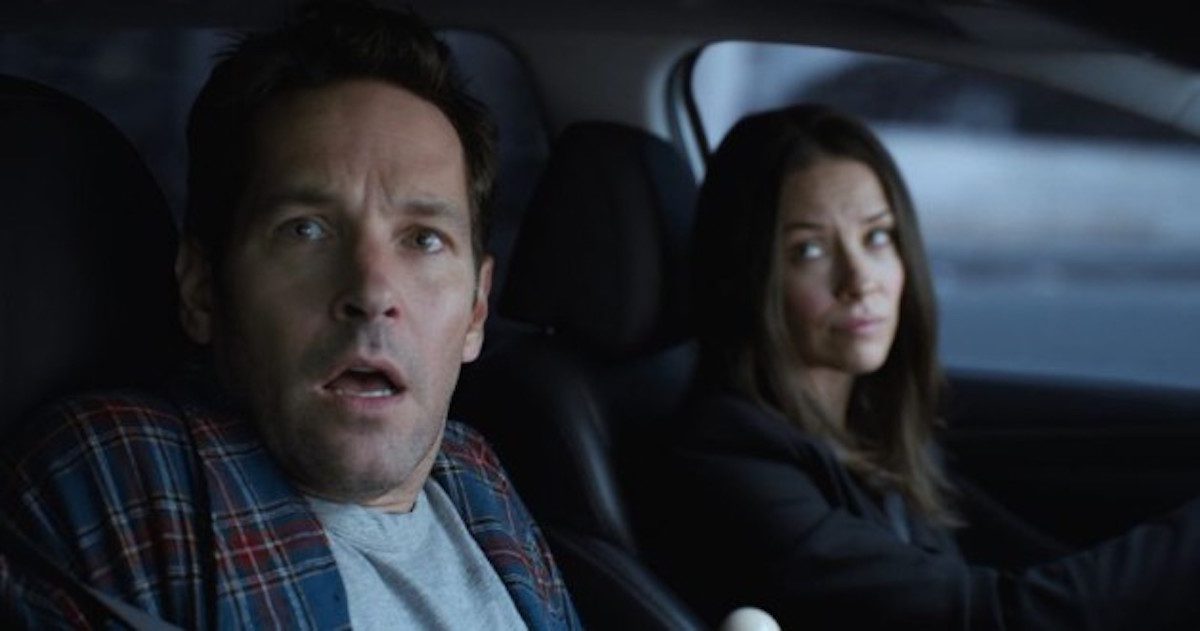 Marvel has a weird way of promoting their films. If they’re not having celebrities fake-spoil things, they’re having Paul Rudd pretend to film the Russo brothers giving us spoilers. Listen, if it wasn’t for Paul Rudd, this wouldn’t be nearly as cute as it is, but Rudd can do anything and I’d probably think it was adorable.

To help promote Avengers: Endgame (a movie that doesn’t need any promotion), Rudd said that he was “tired of the secrets” and would film what the Russo brothers were telling him, and … I mean, it’s obviously a joke.

Paul Rudd trying to get Avengers: Endgame spoilers from the Russo Brothers from r/marvelstudios

But it’s also Marvel taking something that happened organically in the past and trying to turn it into a marketing effort. For Thor: Ragnarok, Mark Ruffalo accidentally live-streamed the beginning of the film and, because the audience was exceptionally receptive to what they saw, it helped to promote it in a roundabout way—even if Ruffalo assumed he’d get fired for it.

I think part of what’s so funny about Rudd doing it is that we can clearly see this is a silly bit meant to get us talking about Avengers: Endgame, which … is working, I guess, since that’s exactly what I’m doing, but it does bring up a bigger topic of discussion: Marvel’s weird need to cling to strange bits.

From Tom Holland fake-spoiling posters and trailers to Paul Rudd doing this, Marvel loves to have one running joke that they’re going to use repeatedly throughout all their marketing. Maybe that’s just because they can’t really talk about their movies most of the time, but again, I don’t think promoting this movie is even necessary.

We’re basically only watching the press tour at this point because we love these actors and want to see them interact with each other. So Paul Rudd, go ahead and do these funny bits. Even though they’re cheesy, I’m going to watch them and laugh because that’s just how it is with Marvel anymore. I don’t get it, but I’m going to tag along for the ride anyway.