How Marvel, DC, and Star Wars Can Avoid Franchise Fatigue 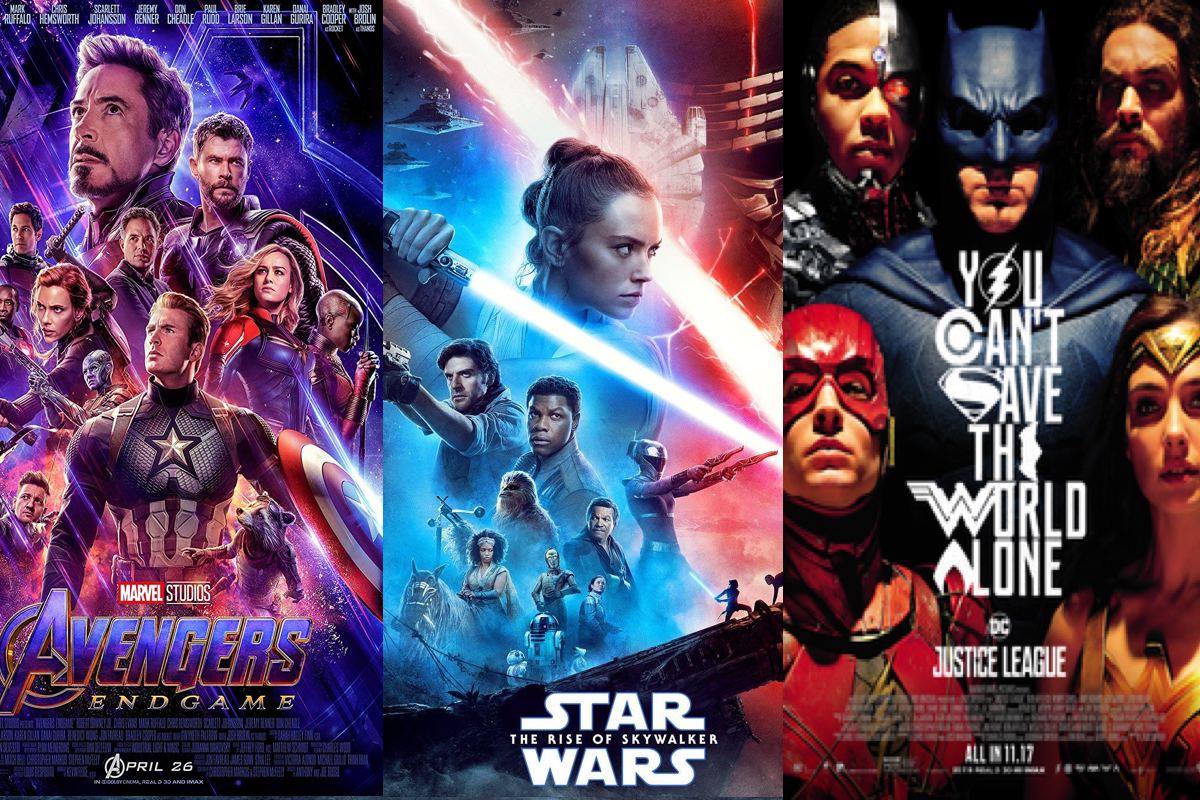 The tide in the way we consume entertainment is shifting, but the entertainment itself seems like it’s going to remain pretty familiar for a while, at least in terms of brand recognition, with big names like Marvel, Star Wars, DC, and more dominating things. But oftentimes it’s when things seem like they’re too big to fail that they do. So how can our favorite pop culture franchises keep things rolling without declining in quality or even simply growing stale?

The 2020s always felt like they would usher in a new era of entertainment. Even before the pandemic hit and changed the ways we access media, we had a year of banner franchise endings in 2019, from the likes of Game of Thrones and Star Wars to the Marvel Cinematic Universe and more, that felt like it couldn’t be topped. This would appear to open the door for new franchises to come in and grab a foothold in the pop culture landscape. But we all know nothing ever truly ends nowadays, and things like Marvel are more than just franchises; they’re entire companies.

A lot of these things that have just “ended” have the brand recognition to draw audiences to their next projects based on name alone. (Well, maybe not Game of Thrones, after Season 8 …) But as we’ve seen from projects like the Harry Potter spinoff Fantastic Beasts, having this kind of “big-name” advantage doesn’t guarantee lasting success. The Wizarding World was on top of the world as one of the biggest hits of the fantasy genre that was wildly popular in the 2000s, but come the 2010s, superheroes took that baton and ran with it. Now that we’ve started the 2020s, the pressure is on Marvel and DC to defend their genre’s reign as pop culture royalty.

HOW SUPERHEROES CAN STAY ON TOP

When it comes to Marvel vs. DC in live action projects, Marvel is undoubtedly the champion right now. The MCU has gone from working with their “leftovers” after selling off the onscreen rights to many of their most popular characters to becoming the biggest movie franchise in the world (and gaining the rights to many of their most beloved heroes back thanks to Disney’s purchase of 20th Century Fox).

When you’ve made it to the top, though, the only place to go is down, and Marvel has made it to the top in many respects. Avengers: Endgame had huge stakes and a massive all-star cast, and worldwide, it made more money than any other movie ever (not adjusted for inflation, but that’s a whole different subject). It’s not the kind of thing that can be replicated so easily or frequently.

In order to keep its place at the pop culture table, the studio is going to have to expand outward rather than upward. The timing of Disney+’s debut has provided them with the perfect opportunity to do just that; projects in a new format are less likely to be compared to those in a different one (or suffer from the “nostalgia goggles” for the first era of a franchise), and in Marvel’s case, they’re allowing viewers more time with fan-favorite characters who haven’t necessarily been a central focus in any of the movies. 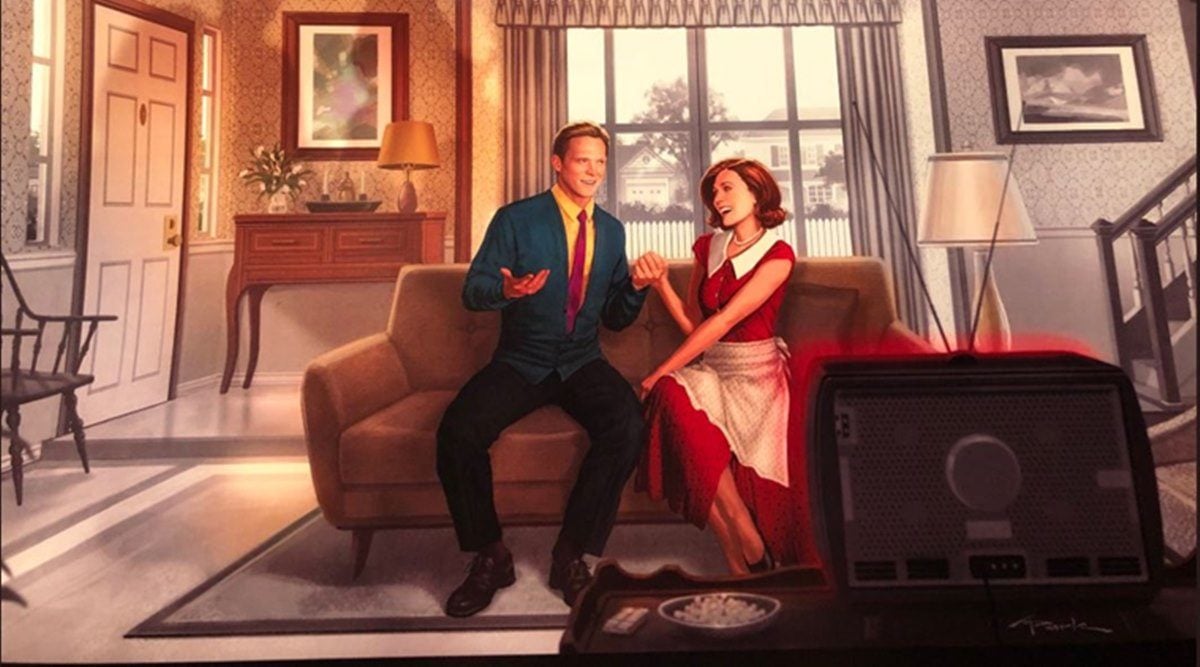 There’s also the push for wider genres on both the film and Disney+ sides of Marvel Studios. Their “Phase 4” is starting with potentially the biggest departure from the norm in this regard with WandaVision and its wacky sitcom elements. Later this year, another Disney+ series will also take things in a new direction: What If? will be an alternate universe-set anthology series that is speculated to tie into the multiverse storyline that will run through several upcoming MCU projects (beginning with the aforementioned WandaVision).

On the film side of Marvel, the upcoming Shang-Chi and the Legend of the Ten Rings will have some martial arts elements at play seeing as the title character is known as the “Master of Kung-Fu,” and Doctor Strange in the Multiverse of Madness is said to include some “scary” elements unlike any other MCU project (though just how scary is admittedly up for debate).

Marvel’s strategy of swinging for the fences is just what they should be doing right now. With so many projects on the docket, it wouldn’t be surprising if some don’t hit as well with audiences as others, but if they were to forego even trying to shake things up, it’d be all but guaranteed that fatigue would hit, so at least this way they’re keeping things fresh and intriguing.

Where Marvel may end up falling is the temptation to bank on nostalgia to keep longtime fans coming back. Once in awhile might be okay—like if the talk of multiple iterations of Spider-Man making appearances in the MCU version’s third movie comes to fruition—but other franchises have fallen into the trap of constantly bringing characters back and focusing on fanservice and nostalgia rather than storytelling. This is an issue that another major Disney-owned franchise has already dealt with …

THE FUTURE OF STAR WARS

After Disney purchased Lucasfilm towards the end of 2012, then-Disney CEO Bob Iger mandated that the company release one new film a year. This practice began in 2015 and ended in 2019. And no, 2020 having no new Star Wars movie wasn’t because of the COVID-19 pandemic; Disney and the studio realized something wasn’t quite working on that front and decided to take a few years off from the franchise on the big screen and focus on the brand’s Disney+ content for a bit (another case of Disney’s timing working out very well for itself).

2015’s Star Wars: The Force Awakens was a huge success, but the hype for the new trilogy and the spinoff movies being produced quickly declined. By the time The Rise of Skywalker came out in 2019, Marvel had dethroned Star Wars as Disney’s golden child.

There’s a lot to say about why Star Wars lost a lot of the goodwill it had previously built up, and it appears that two of the main reasons were its over-reliance on nostalgia and the lack of a cohesive vision in the sequel trilogy. They knew they would be making three movies with the same set of characters from the get-go, but for some reason, they were planned out one at a time, which resulted in two very different directions from the first two entries, and a fan-service mess from the third. 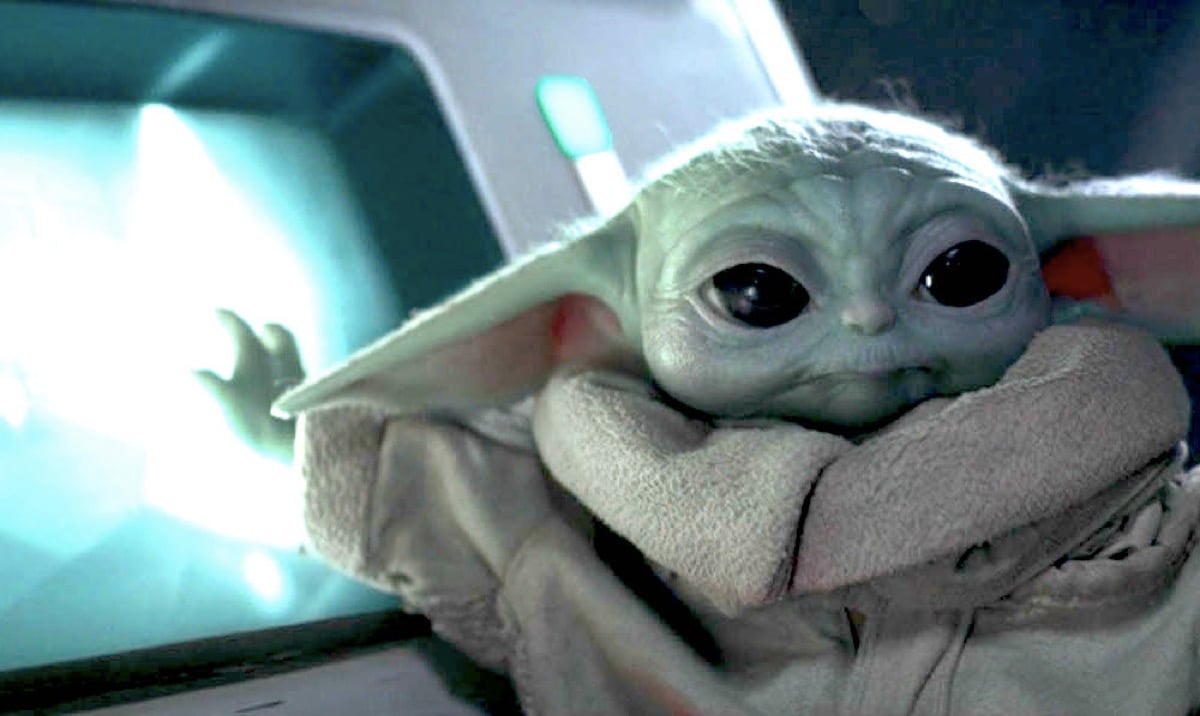 Knowing this, it should come as no surprise that the two most well-regarded projects of Disney’s Star Wars era thus far have been the two which have relied significantly less on past characters and storylines: Rogue One: A Star Wars Story on the big screen, and The Mandalorian on Disney+. (As we all know, the latter has been one of streaming’s biggest hits.) They still contain some nods to other Star Wars projects, but for the most part function very much as their own thing.

Star Wars movies need a break right now, much like they did after the prequel trilogy soured many people on the franchise. Luckily for Lucasfilm, Disney now has another platform for them that lends itself wonderfully to new stories in a different format. Much like Marvel Studios is doing, Lucasfilm’s best bet right now is to take advantage of Disney+ and get experimental with things in order to keep the Star Wars franchise fresh.

Specifically, upcoming Star Wars stories should feel relatively smaller and more intimate than what we’ve seen on the big screen lately. Now is the time to make us fall in love with new characters and not worry too much about making something bigger. (Yes, I’m a little nervous about the focus on crossovers with Mandalorian spinoffs Rangers of the New Republic and Ahsoka so soon.)

As for the movies, the next planned theatrical release from Lucasfilm is an untitled fifth Indiana Jones installment set for 2022, and the next Star Wars movie—Rogue Squadron—is currently scheduled for 2023. Disney is planning on releasing Avatar and Star Wars movies in alternating years, beginning with Avatar 2 in 2022, so the latter franchise will move to a biennial theatrical release schedule with plenty of Disney+ projects in the interim.

Going back to superheroes, DC has spent the past decade or so trying to replicate Marvel’s success on the big screen. We all know how they fared with haphazardly trying to fast-track a cinematic universe to catch up with the MCU (and really, their own television counterpart, which has actually been fairly successful in that regard), and when that failed, they made some more successful movies that felt Marvel-lite but never quite captured the same magic.

You know where the cinematic side of DC has actually thrived as of late? When doing things Marvel can’t. While Marvel Studios is setting up to incorporate some R-rated stuff into the MCU, at this point, they’re still generally seen as somewhat of a family-friendly brand that isn’t too scary or “edgy” for most kids. And while their “it’s all connected” approach has been a big part of their success, it is, by its very nature, limiting, to an extent. 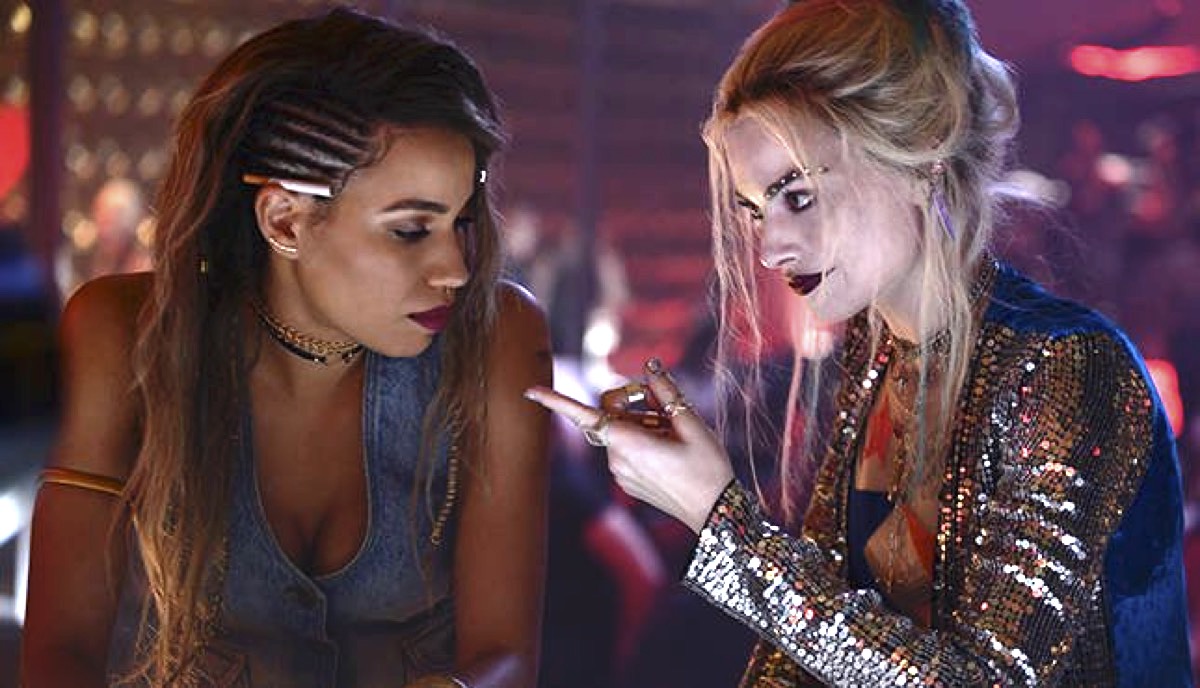 DC had a huge smash hit with Joker, a smaller-budget, R-rated drama taking place outside the DC Extended Universe. The Batman will also take place in its own separate universe and is currently getting more hype than any upcoming project set in the DCEU. And while Birds of Prey underperformed at the box office and did take place within the DCEU, the R-rated wacky comedy was one of the more critically-praised DC movies in the past decade.

If Marvel has found success by playing by its own rules, DC can find success by marketing itself as counter-programming within the comic book movie genre and breaking those rules. The beauty of being more stand-alone in particular is that the failure of a movie doesn’t affect future plans for others, and it’s therefore easier for a studio or franchise to “bounce back” from it.

Admittedly, I do hope we see some new franchises join the big-leagues of geekdom in the next few years, but at the same time I also want to see the current biggies continue to show us why they’ve managed to bury themselves into the hearts of many. If these three franchises want to continue to dominate, they’re going to have to walk the thin tightrope of keeping things fresh while maintaining the core reasons why we love them so much. Hopefully, they’ll prove to be up to the challenge.