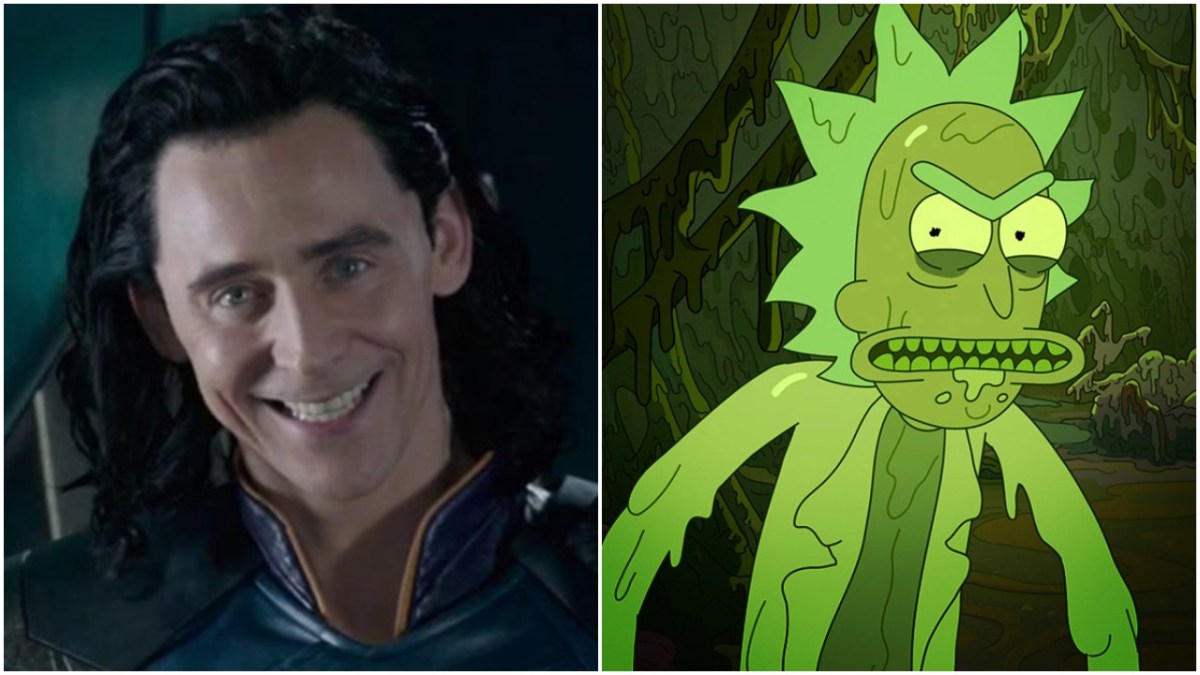 Little by little, Marvel’s Disney+ series are coming together. While many are still merely rumored to be in development, the Loki show starring Tom Hiddleston is confirmed. And now it has a showrunner.

According to an exclusive in The Hollywood Reporter, Michael Waldron has been tapped to “write the pilot, act as show creator and exec produce the series.” Here’s the rundown on Waldron, who seems like a busy guy:

Waldron hails from Atlanta and began his screenwriting career under Dan Harmon and Dino Stamatopoulos at Starburns Industries. In 2017 he served as creator and showrunner for writers’ room on Heels, Starz’ pilot that centered on two rival brothers. Currently he is developing Florida Man with Steven Soderbergh for Paramount TV and is writing-producing on the upcoming season of Cartoon Network’s acclaimed Rick & Morty.

Having not seen Waldron’s past work, I’m neutral on this announcement—working on Rick and Morty may not seem like a direct line to Loki, but the God of Mischief could certainly go a more comedic route in his small screen incarnation. And running a show about two rival brothers would certainly seem to fit the experience bill. That’s the crux of Loki. Waldron also wrote a Black List-topping “sci-fi rom-com” spec script called The Worst Guy of All Time (And the Girl Who Came to Kill Him), which sounds promising.

.@michaelwaldron‘s THE WORST GUY OF ALL-TIME (AND THE GIRL WHO CAME TO KILL HIM), illustrated by Jorge Corona. pic.twitter.com/6XMbG0EUsN

A pretty big nugget of information buried in the THR story tells us more about what we may be getting with the Loki series, thematically speaking: “Sources say the show will follow Loki as the trickster and shapeshifter pops up throughout human history as unlikely influencer on historical events.”

This is intriguing for a few reasons. First of all, if we’re visiting Loki throughout past history, this at last explains how the character could have his own show if he remains super dead in Avengers: Endgame. Secondly, if there’s emphasis on the “shapeshifter” element of Loki’s abilities, that could mean that, as rumored, Tom Hiddleston wouldn’t have to play him in every episode. Hiddleston could narrate Loki’s adventures while other actors took their turn playing him. If this were the case, we might finally have a Lady Loki in the flesh, which we deserve.

That’s so much speculation, but as a Loki fan, I have to say that I like the idea of Loki meddling throughout history. I’m already envisioning this series as whatever the inverse of Doctor Who and Quantum Leap is.

It’s Friday, friends! What did you see today?