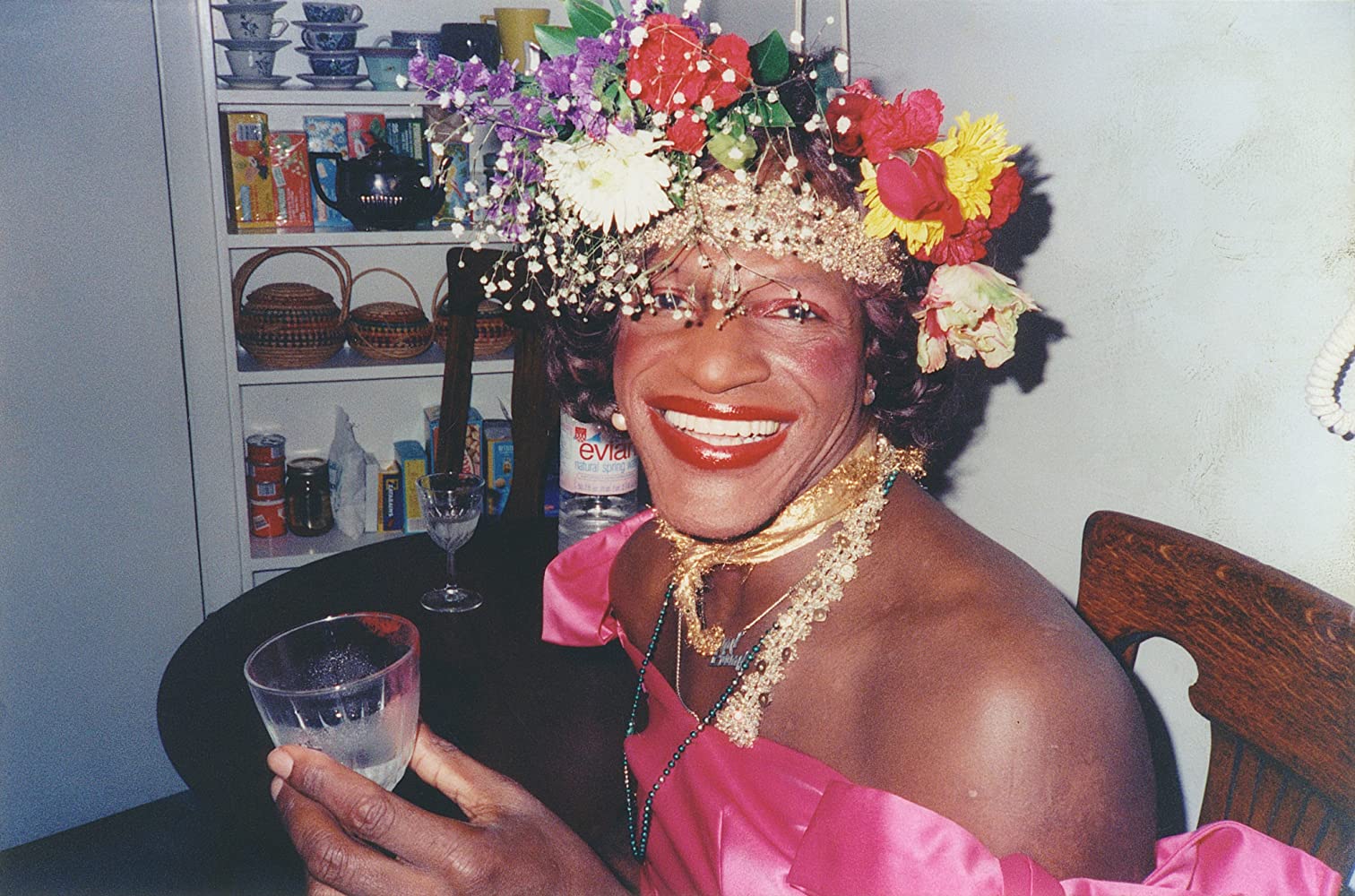 Despite living in New York City my whole life, Marsha P. Johnson was a name I’d never heard of until gay Tumblr educated me in my 20s. Johnson was a trailblazing activist who gave their whole heart to those who had less.

Johnson was one of the first drag queens to go to the Stonewall Inn after they began allowing women and drag queens inside. (It was previously for only gay men.) Marsha built a community there, and it was that Stonewall community that led to the riots of 1969. How much Marsha participated on the first night has been disputed, but there are many who saw Marsha the second night dropping a bag with a brick in it on a cop car.

Following the uprising, Johnson joined the Gay Liberation Front and participated in the first Pride rally the year after it happened. Johnson staged a sit-in protest with GLF at Weinstein Hall at New York University after an event was canceled due to it being sponsored by a gay organization.

Along with Sylvia Rivera, the two co-founded (and paid the rent from their own sex work) the Street Transvestite Action Revolutionaries (STAR) and STAR House, a shelter for gay and trans kids who were living on the streets in 1972. Johnson and others fought against the assimilation of gay and lesbian culture that was slowly pushing trans and gender non-conforming folk out of it. The politics of STAR were radical, Marxist, and dedicated to the liberation of all oppressed peoples. They knew that queer politics had to be intersectional.

Despite all the activist work and safe spaces Johnson formed, Marsha also had a lot of mental health issues that came from having lived a hard life. That life tragically came to an end in 1992, when her body was found in the Hudson River. The truth about Marsha’s death is something people question. It has been labeled a suicide, but those who knew Marsha say that was out of character and noted some bruises on the body.

In December 2002, a police investigation changed Johnson’s cause of death from “suicide” to “undetermined.” Johnson later appeared in the New York Times’ effort to highlight important figures from marginalized communities whose deaths didn’t get the newsworthy treatment the deserved.

Still, the legacy of Marsha Johnson lives on, especially in the Black queer community, where Marsha’s politics and the struggle for equality highlight the dual marginalization they lived with. NY Governor Andrew Cuomo announced earlier this year that the East River Park in Brooklyn will be renamed in Johnson’s honor. It will be the first New York state park named after an LGBT person.

While these tributes to Marsha are beautiful, them being alive and able to share that wisdom and guidance to a new generation would mean even more.

How to lend support to Black lives and communities of color: https://nymag.com/strategist/article/where-to-donate-for-black-lives-matter.html