Review: Marriage Story Punches You in the Gut and Leaves You Heartbroken … but Like, in a Good Way

4 out of 5 Sondheim references. 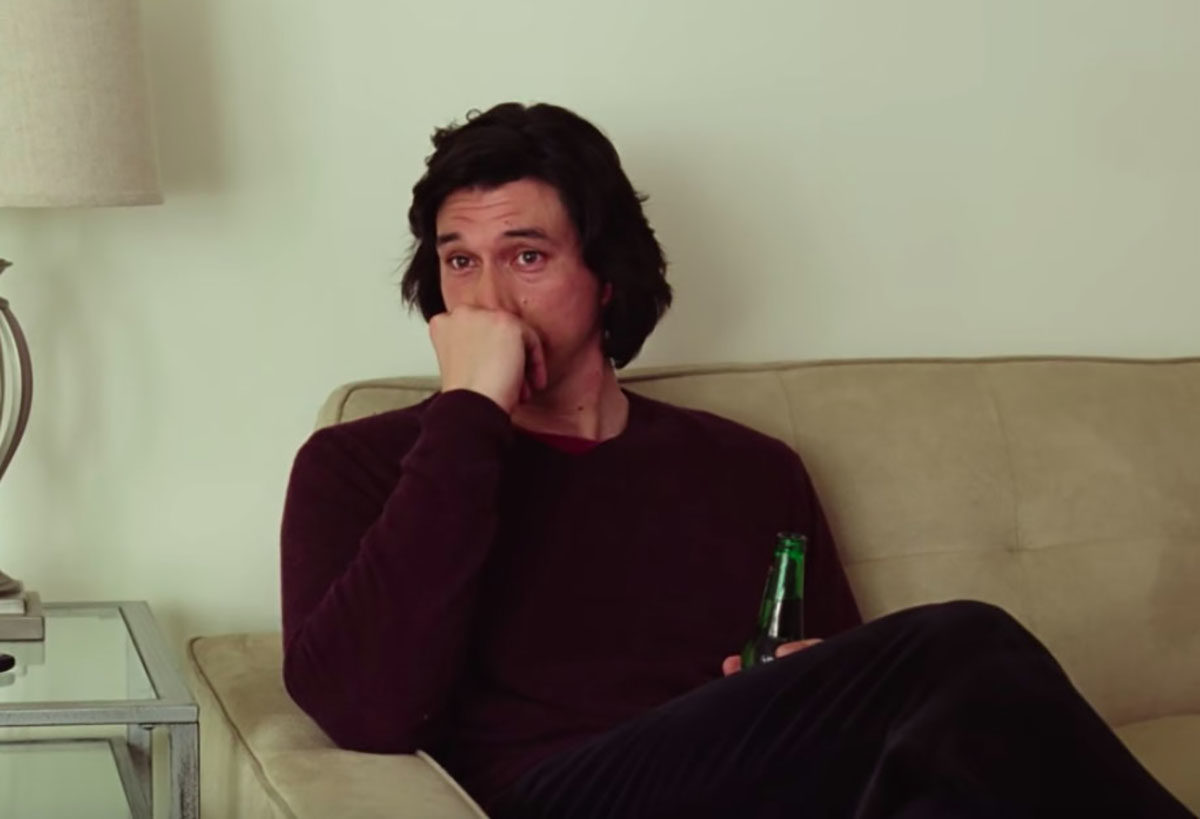 **Spoilers for Netflix’s Marriage Story below.**

Noah Baumbach’s Marriage Story is the kind of film that you think you have figured out going in, only to be thrown under a bus and run over with emotions that both shock and upset you in the best of ways. Following the story of Charlie (Adam Driver) and Nicole (Scarlett Johansson), the movie is set around their failing marriage and the fight the two go through to do what’s best for themselves and their young son, Henry (Azhy Robertson).

The movie starts with a, seemingly, amicable split, then dives into a struggle between Nicole, who left Charlie for his lack of support and understanding, and Charlie, who continued to bask in his own selfishness and assumed that everything would go back to the way they were before. Throughout the movie, we learn that Charlie had an affair and thinks that, because he was in his twenties when they ended up together and was on the rise as a director, he should be applauded for not cheating on her more.

I ended up hating Charlie by the end, but also saw a bit of my father in him through his divorce. A man who made a mistake and lost everything because of it? His own fault, but still, I felt for the loneliness that seemingly took over Charlie once he realized everything he lost.

At the risk of giving up points in the movie that broke me in an irreversible way, I must say that there is a beautiful transition of power between Charlie and Nicole in the movie that shows the struggle that many couples face. Everything that Charlie wants? He gets. Everything that Nicole wants? Not so much. But as their divorce progresses and Nicole takes a stand, she starts to get things that she’d asked Charlie about for years, things that come with the little bit of give and take that a relationship should have, and I found myself rooting for Nicole.

There is a juxtaposition of Stephen Sondheim within Marriage Story that shocked me and left me breathless. To show you with clips from performances of Stephen Sondheim’s Company, you can see the simple comparison with the tone of each song and imagine watching as Nicole sings “You Could Drive a Person Crazy” with her mother and sister. She’s clearly better off free from her marriage with Charlie.

But paired with Charlie’s rendition of “Being Alive,” it shows his lack of ability to move on in his life without Nicole.

Marriage Story was always going to leave me in tears, that much I knew, but I never expected the punch to the gut the end of the movie holds for you or the way it brings up emotions that I have never personally experienced. Maybe as a child of divorce, I related to this, or maybe there is just some other power the movie holds, but whatever it is, Baumbach manages to bring the heartache and loneliness that comes with a divorce to life in a way that stays with you long after you’ve left the cinema.

I highly recommend seeing Marriage Story, and I wouldn’t be surprised if this ended up being a big contender for award season.