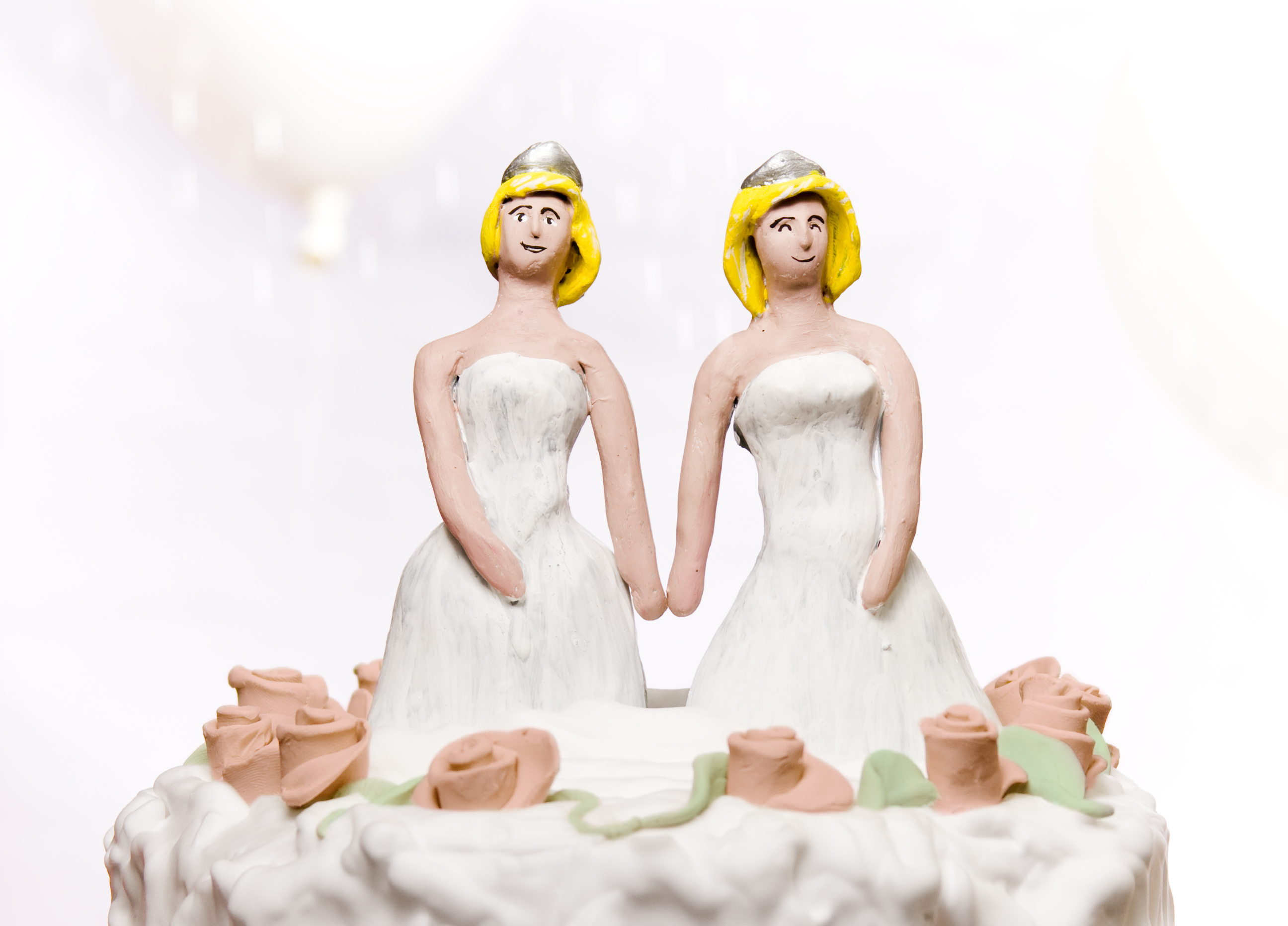 There’s a high profile case underway at the United States Supreme Court right now, with Masterpiece Cake Shop owner Jack Phillips arguing that punishing him for refusing to make cake for same-sex weddings would violate his rights to free speech and religious freedom. Despite seemingly contentious oral arguments so far, reasonable people realize that it’s an absurd and dangerous argument for several reasons, and a state court in Oregon that recently ruled on a similar case seems to agree.

The Oregon case, strikingly similar to the Masterpiece Cake Shop case in the Supreme Court, was between Sweet Cakes by Melissa owners Melissa and Aaron Klein, and a couple who simply expected to be treated like any other couple buying a wedding cake, Rachel Cryer and Laurel Bowman. Discrimination on the basis of sexual orientation is banned in Oregon, but the bakers tried to argue for a free speech exception. They’d already been ordered to pay $135,000 in damages for the complaint, originally filed in 2013, and the Oregon Court of Appeals upheld that decision on Friday.

The Kleins’ arguments for free speech seem especially thin considering that their reason for denying service to Cryer and Bowman was reportedly that they’re “abominations.” All of these cases are about much more than just wedding cakes. They’re about putting the fundamental equality of same-sex couples up for debate, and that’s why it’s so important that they get shut down.

The Supreme Court hasn’t made a decision yet, but the case so far has highlighted this perfectly. Phillips and his lawyers are arguing that expressing support for a same-sex wedding violates his religious beliefs, although the Huffington Post notes that there’s no indication that he objects to baking wedding cakes for opposite-sex couples whose religion doesn’t line up with his own—not to mention that, by simply operating a wedding cake business in the 21st century, his own logic dictates that he’s supporting divorce and infidelity, which religion has been known to frown upon.

These concern troll, faux-religious tactics were tried and failed with racial discrimination, as well, which only makes them more transparently hateful and discriminatory now. (Although there are probably plenty of people who likely still think they should’ve worked then, too, which is part of the problem.) We’re glad Oregon upheld the decision in this case, and we hope to see the same thing happen in the Supreme Court, where the decision will have an effect on whether states uphold their own laws on the matter in the future.