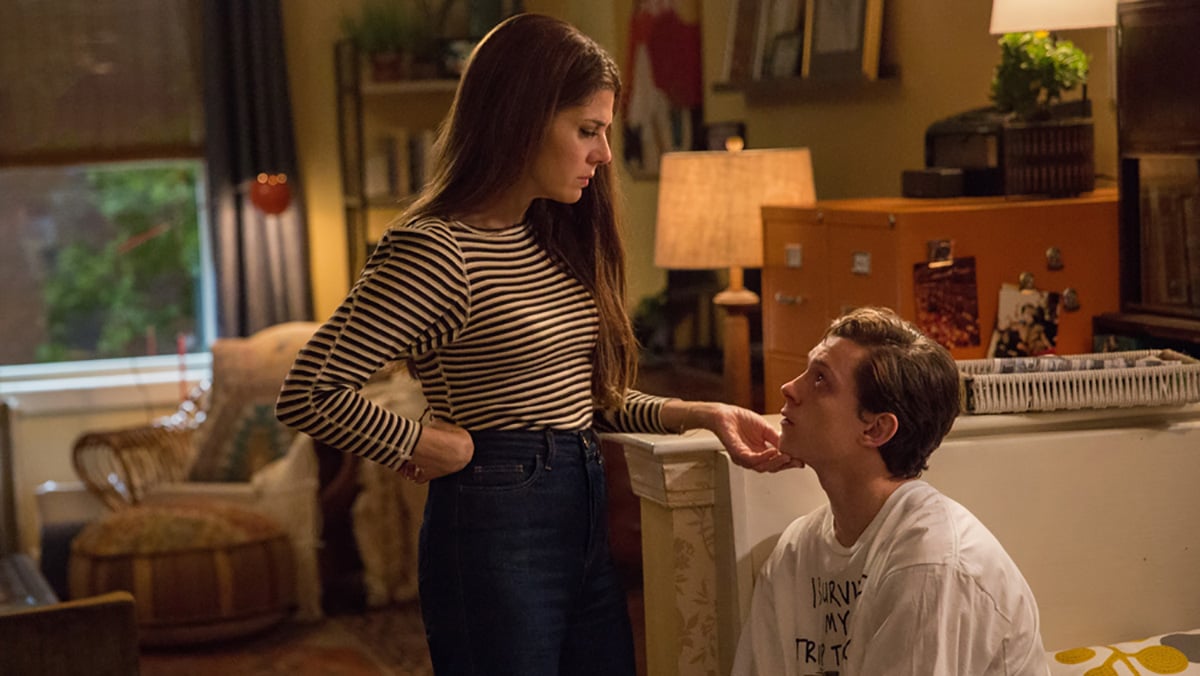 Aunt May has had many forms, but my favorite might just be Marisa Tomei’s take in the latest Spider-Man films. Sure, there are many who have “problems” with it since Aunt May is young, hip, and wears cool pants and glasses, but also, those people love to complain about everything about the MCU Spider-Man. (I have a lot of feelings about that, but that’s for another time.)

Now that we have Spider-Man 3 coming our way, it’s going to be interesting to see how Aunt May deals with Peter Parker being wanted by the world because of Mysterio’s lie. In doing that, though, Tomei also has some other plans for the character, and I hope they happen.

Tomei spoke with ScreenRant about the future of Aunt May, stating, “Well, I’ve had her – [director] Jon Watts and I always talked about her being a community organizer. And hopefully, that track will expand and be part of this one, as well.”

We saw a bit of it in Spider-Man: Far From Home more so than Homecoming. In Far From Home, while Peter is away, May is working tirelessly to help those displaced because of the Snap. When half the population came back five years later, all their belongings and homes were gone, and there was a crisis to help find places for everyone to live. May Parker stepped up as a community organizer and got Peter, as Spider-Man, to be a part of it. It’s maybe why I love this May so much; she’s more than just Peter’s aunt who cares and loves him.

She’s a fully realized character outside of her nephew and doesn’t put up with his shit, but I think a lot of that comes from Marisa Tomei herself (who, seemingly, has a lot of say in how May is portrayed, if her Instagram posts about her costume and whatnot are anything to go off of).

Not only is this a great move for the character, but Tomei has been using her own platform to continue to share information about the Black Lives Matter movement. She’s already been vocal about feminism, equality, and more, and now she’s stepping up to use her following to help educate her fans about Black Lives Matter and what to do.

Now, I’ve loved Marisa Tomei for a very long time. It comes with being an Italian girl who loves movies, but watching as she uses her platform to help make a difference is wonderful, especially because so many other celebrities are showing that they have no idea the struggles of the real world and are just posting ridiculous videos saying they take responsibility for racism.

With posts about the Black women killed who need justice as well as justice for the Black community, Tomei is stepping up as many celebrities should be doing.

She is also posting pictures from protests (and not showing actual people which is another thing people should be doing).

One week ago at the protests in Hollywood. #BLM

But there’s just something extremely moving to me, as a fan of Spider-Man, in having May step into a community organizer role and help, in Queens and beyond. I cry about Peter Parker and Spider-Man a lot (I’m not ashamed of it), but it’s important to also have a fully realized world with the characters that surround Peter Parker’s life.

Getting to see Aunt May do the right thing for her community was incredible, and I truly do hope that Tomei and Watts take it even further with her in the future.