Marilyn Monroe’s Guide on How to Be a Good Ally 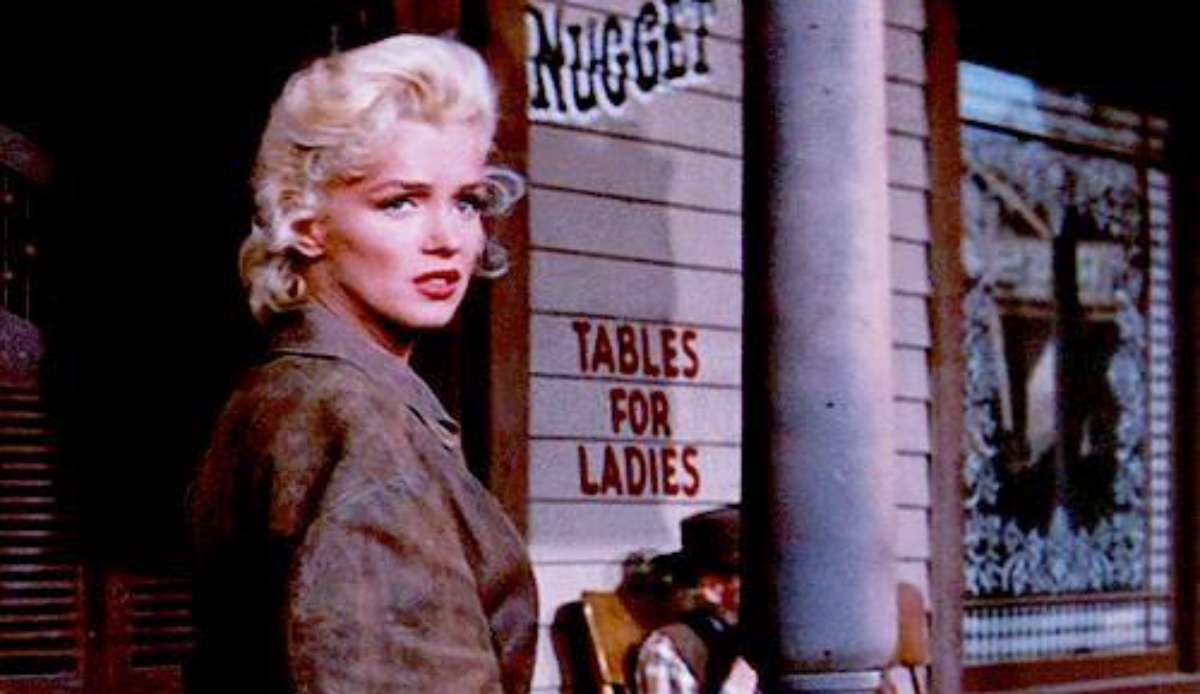 One of the most misunderstood starlets of “old Hollywood” is one of the most iconic blonde bombshells Marilyn Monroe. If you want an example of how the media’s perception of your identity can supplant fact look no further than Norma Jeane Mortenson.

There are multiple books and an amazing podcast series from You Must Remember This, that go into the life, rise, and death of Marilyn Monroe. Monroe invented an image for herself that would eventually destroy her, but in her lifetime Marilyn was a trailblazer who worked hard to use her image and celebrity to promote good causes. One of my favorite stories and the one I wanted to share, on what would have been her 92nd birthday, is how she used her status to get Ella Fitzgerald paid.

In the 1950s Ella Fitzgerald was touring during the era of Jim Crow. While her management, Norman Granz, insisted on trying to get his black clients into the same reputable hotels and clubs as white entertainers it was a difficult journey. Once while touring in Dallas, Ella and the rest of her band were arrested because the police were “irritated” at Norman’s pushing for equal treatment toward the performers.

Regardless of how popular they were, black artists were forced to enter through the back in order to not “upset” white clientele.

During this time, one of the most popular clubs in Hollywood was called the Mocambo. Frank Sinatra made his debut there, and A-List stars like Charlie Chaplin, Humphrey Bogart, Lauren Bacall and others were always there.

Fitzgerald was not allowed the play there because she was black. However, one of Ella Fitzgerald’s biggest fans made a call to change that. Now, I know we often make fan requests here and nothing comes to pass, but in the 1950s, when that fan request came from Marilyn Monroe, you listened.

According to Ella herself: “I owe Marilyn Monroe a real debt … she personally called the owner of the Mocambo, and told him she wanted me booked immediately, and if he would do it, she would take a front table every night. She told him – and it was true, due to Marilyn’s superstar status – that the press would go wild. The owner said yes, and Marilyn was there, front table, every night. The press went overboard. After that, I never had to play a small jazz club again. She was an unusual woman – a little ahead of her times. And she didn’t know it.”

Basically, Marilyn was woke before ‘woke’ was an annoying catch-all term for awareness.

Marilyn became aware of Ella and her talent because when the blonde was working on becoming a triple-threat, it was the albums of Ella Fitzgerald that she was given in order to learn how to sing. She became a fan of the singer and through her act, helped launch Fitzgerald’s career to new highs.

That’s allyship. Using your privilege and star power to not just bring light to an issue, but actively change it. What Marilyn did may have taken little effort, but it was an effort that none of her peers had made before, and she still had the gumption to do it.

Marilyn spent her teen and adult life being labeled as the ‘dumb blonde’ an image she played into, but in no way encompasses her actual mind or interests. She had to deal with a cruel media, emotionally abusive husbands who treated her like a trophy (not a person), but she still managed to found a production company, through which she funded some of her most iconic pictures, and give back. All while dealing with substances abuse, depression, and anxiety.