Marvel Artist Marie Severin Passes Away at 89 | The Mary Sue 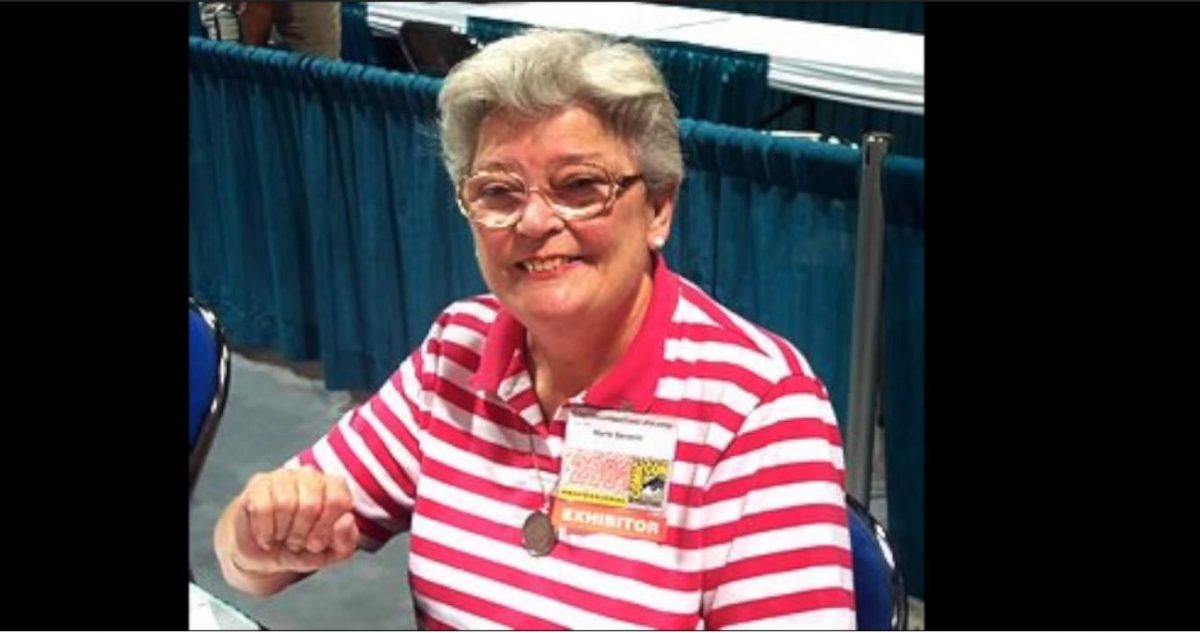 Marie Severin, an iconic Marvel artist and colorist, has passed away at 89. Severin was one of the last living artists who contributed work in both the Golden and Silver age of comics, with a remarkable career that spanned decades.

The Brooklyn native got her start in 1949 when her brother, EC Comics artist John Severin, brought her on as a colorist at EC Comics. Her first known work was coloring EC Comics’ A Moon, a Girl… Romance #9. She continued working as a colorist until 1954, when the Comics Code went into effect and EC went out of business.

In the 1950’s, Severin returned to coloring at Marvel Comics, where she quickly rose in the ranks to become head colorist, and expanded into illustration and penciling. Her work appeared in titles like The Sub-Mariner and the Hulk, and Doctor Strange as well as Iron Man, Conan the Barbarian, Kull the Conqueror and Daredevil. In 1972, Severin left her head colorist position to focus more on penciling and inking.

In 1976 she co-created Spider-Woman, and worked in Marvel’s Special Projects Division, where she helped design and illustrate merchandise, product tie-ins, and the kids line Star Comics. Severin was inducted into the Will Eisner Comics Hall of Fame in 2001. In 2017 she was awarded Comic-Con International’s Icon Award. A wildly prolific artist, Severin worked well into her 70’s. In the late 90’s and early 2000’s, she was still working as a colorist on Superman Adventures for DC Comics.

Many friends and colleagues took to social media to mourn the loss of one of the most influential women in comics and share some of her spectacular work.

Marie Severin was a true comics icon. She used to do cover layouts for Kirby because he thought she was better at it then himself. He was right. pic.twitter.com/fsckl4nYtb

Rest In Peace, Marie Severin. Uber talented, trail blazing Marvel artist has passed away at 89 years old. Her work is stunning and had tremendous impact on Marvel in the late 60’s early 70’s! pic.twitter.com/IJc311BASX

RIP Marie Severin. One of the great cartoonists in comics and likely the greatest colorist in the history of comics. We stand on the shoulder of giants. pic.twitter.com/0ycrjVDd2F

Thank you, Marie Severin. Thank you so much. pic.twitter.com/tz0zoO6CZr

The last time I saw Marie, she was as she had always been, the same woman I’d met in the ’70s. Funny. Happy. Smiling. I was looking forward to seeing her again a few weeks from now so she could once more make me laugh until it hurt. There was no one in this world like her. pic.twitter.com/nPwO4oQ3MH