"The Lucky Exports Pitch Program" if ya nasty. 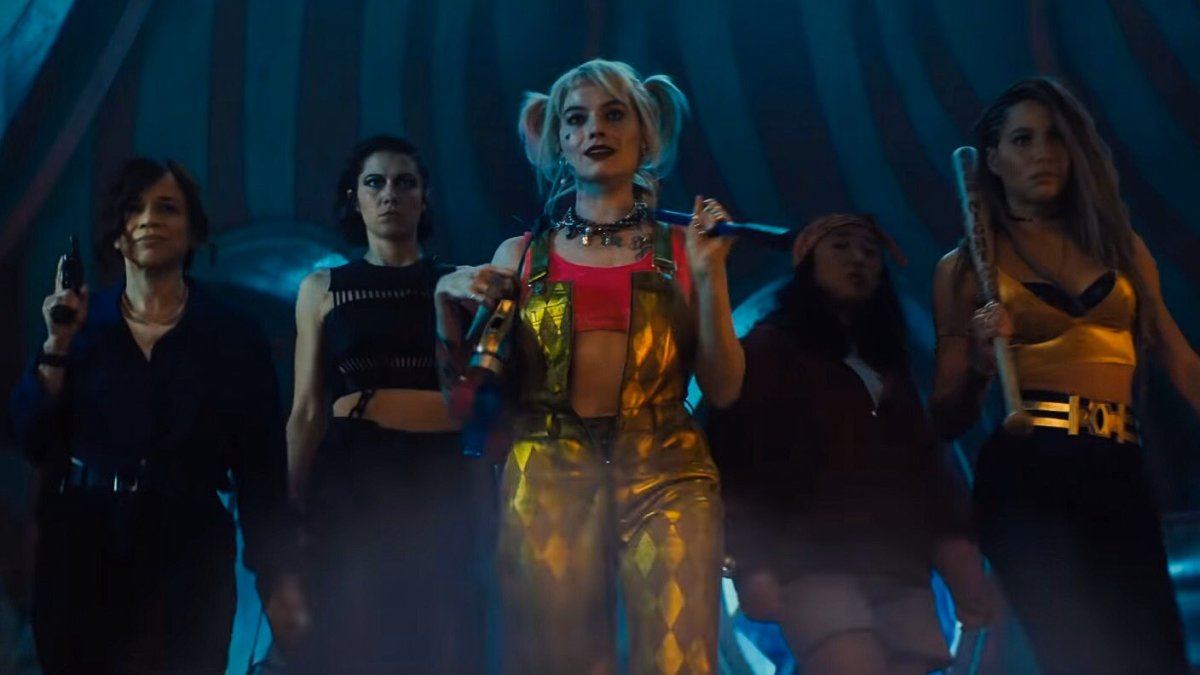 Exciting news! Actress Margot Robbie and Birds of Prey writer Christina Hodson have teamed up to launch an all female-driven scriptwriting program called The Lucky Exports Pitch Program. It will be run by Robbie, Josey McNamara (AD for action classics like Fast & Furious 6), and Tom Ackerley (Margot Robbie’s husband and an AD of action flicks like MI-5 and The Brothers Grimsby).

The brand new initiative is a four-week program and six women have been selected to participate. During the course of the program they will learn how to break, outline, and develop their ideas into studio-ready pitches. The idea is to develop projects that will be original action features along with demonstrating the participants’ ability to write compelling action stories. The ultimate goal of the program is to provide the writers with necessary exposure and experience so that they can become “go-to names for studio/franchise jobs” according to the producers of the program.

Robbie and Ackerly’s production company LuckyChap Entertainment and Hodson Exports will be attached to produce the finished projects with the expectation of having them produced for under $30 million. Part of the program will also include speakers, Q&As, and workshops with actors, directors, producers, and writers.

On why she felt this program was so important, Hodson said:

“It is no secret that there are more men than women getting hired to write big-budget studio movies, and yet there are a huge number of talented female voices looking to break into this space. I have been extremely fortunate to have had the opportunity to work on a number of franchise movies, alongside great male and female writers. Feature writing has traditionally been a solitary exercise but it doesn’t need to be. I wanted to create a program that was as much about peer to peer collaboration and community as it is about changing the statistics. Margot and I share a passion for championing female voices and feel that one way to do that is to connect these writers with a wide-array of experts in big-budget filmmaking – men and women alike.”

It must be noted, however, that four of the six writers selected already have solid action credentials under their belt. Sue Chung has written for Gotham, Agent Carter, The Brave, and The Red Line. Charmaine DeGrate has been a staff writer on The 100 for several years. Eileen Jones wrote for the Lethal Weapon TV series, and actress Maria Sten can be seen in the upcoming Swamp Thing TV series, as well as in the horror anthology Channel Zero.

While I appreciate the thought behind the program and its commitment to an inclusive and diverse selection of participants, it also feels like the majority of these women should already be go-to names just based off of their own merits? Why are experienced female writers and filmmakers forced to go through what are essentially new writer showcases?

This isn’t a condemnation of the program, but more of a rage against the system that places tried and true female writers at the bottom of the pile. If women who have already proven themselves in their respective genre (even if in the realm of television as opposed to film) feel the need to still go through a beginners program (I mean HELL they already know how to break stories and develop pitches!), what does that bode for the true beginners, the real unknowns, trying to break into the industry?