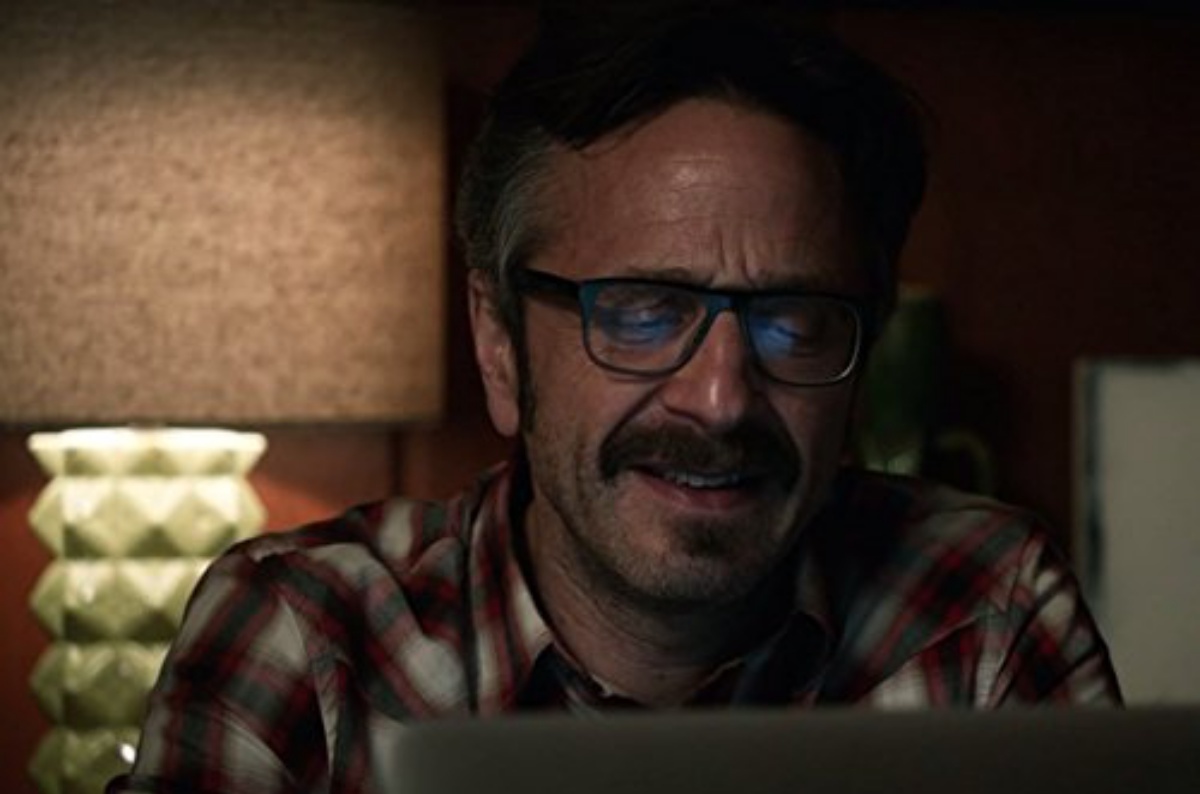 During the very cringe-worthy press run for Joker, director Todd Phillips made some now-infamous comments about “woke culture ruining comedy.” He said he stopped making comedies because, well, let me just give you his wise testimonial: “because all the f*cking funny guys are like, ‘F*ck this shit, because I don’t want to offend you.’ It’s hard to argue with 30 million people on Twitter. You just can’t do it, right? So you just go, ‘I’m out.’ I’m out, and you know what? With all my comedies—I think that what comedies in general all have in common—is they’re irreverent. So I go, ‘How do I do something irreverent, but f*ck comedy? Oh I know, let’s take the comic book movie universe and turn it on its head with this.’ And so that’s really where that came from.”

Naturally, this topic has been covered here before, but now, now one of Phillips’ own Joker actors, actual comedian Marc Maron, has weighed in on the director’s commentary.

On a recent episode of Maron’s show, WTF Podcast, featuring Danny DeVito, Maron said that comedy is broad enough to include multiple styles of humor, but that there are acceptable limits. Furthermore, he asserted that those who cross those boundaries shouldn’t be surprised to face backlash and if people think they should quit comedy because of “woke culture” then they should “just quit.”

“There’s plenty of people being funny right now. Not only being funny but being really fucking funny,” he said. “There are still lines to be rode. If you like to ride a line, you can still ride a line. If you want to take chances, you can still take chances. Really, the only thing that’s off the table, culturally, at this juncture–and not even entirely–is shamelessly punching down for the sheer joy of hurting people. For the sheer excitement and laughter that some people get from causing people pain, from making people uncomfortable, from making people feel excluded. Y’know, that excitement.”

“As I’ve said before, it’s no excuse,” Maron added. “If you’re too intimidated to try to do comedy that is deep or provocative, or even a little controversial, without hurting people, then you’re not good at what you do. Or maybe you’re just insensitive.”

I love this song.

Now, as someone who actually saw Due Date twice and listens to many problematic comedy true crime podcasts, I think the idea that only “woke comedy” is acceptable anymore is a lazy excuse given by a people who feel as if backlash and criticism are forms of oppression. I can enjoy an off-color joke if I think it is funny and has something to say–if I feel like it is trying to make a point that comes from a place of truth and observation. You can tell the difference between that and someone just sharting their thoughts about a group of people they find strange and unnerving.

Part of why a lot of Dave Chappelle’s jokes surrounding trans people fall so flat isn’t just because they are transphobic, but because as he performs them, you can tell he knows nothing about the trans community, who is in it, who the people at the forefront of the trans rights movement were and are, and what they have to fight for. Everytime he brings up Caitlyn Jenner, as an example of the typical trans experience it feels like he just completely missed Laverne Cox, Janet Mock, everyone on Pose, and the history of Black and Latinx trans people who have fought multiple battles for generations.

When your comedy feels cheap, especially to those you are joking about, everyone can tell. It’s not about being sensitive, it’s about knowing when a joke is badly constructed.