Things We Saw Today: Watch the Trailer for Mapplethorpe, Starring Matt Smith as the Controversial Photographer

The trailer for director Andrea Doane “Ondi” Timoner’s Mapplethorpe is here and it looks intriguing, kids.

As played here by Doctor Who and The Crown‘s Matt Smith, the movie looks to be a dramatized version of Mapplethorpe’s life. Smith, usually seen in quirkier or staid roles, might at first appear to be an unorthodox choice for Mapplethorpe, but he seems to be getting the Queens accent, and he has Mapplethorpe’s angular features and prominent cheekbones. 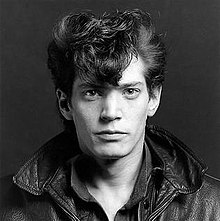 Here’s the movie’s synopsis, per its YouTube trailer page:

Robert Mapplethorpe (Matt Smith) is arguably one of the most important artists of the 20th century. Mapplethorpe discovered himself both sexually and artistically in New York City throughout the 70’s and 80’s. The film explores Mapplethorpe’s life from moments before he and Patti Smith moved into the famed Chelsea hotel, home to a world of bohemian chic. Here he begins photographing its inhabitants and his new found circle of friends including artists and musicians, socialites, film stars, and members of the S&M underground.

Mapplethorpe’s work displayed eroticism in a way that had never been examined nor displayed before to the public. The film explores the intersection of his art and his sexuality along with his struggle for mainstream recognition. MAPPLETHORPE offers a nuanced portrait of an artist at the height of his craft and of the self-destructive impulses that threaten to undermine it all.

As with any biopic, especially one set not-too-long-ago and involving other “characters” who are still alive, there will likely be debates about the accuracy of some events and portrayals. I have a feeling that we’re also in for a certain glamorization of that early-stage Smith/Mapplethorpe starving artist “bohemian chic.” Even so, I’d rather we tell stories akin to Mapplethorpe’s than not at all.

The movie will be released in New York, L.A. and Chicago on March 1st. 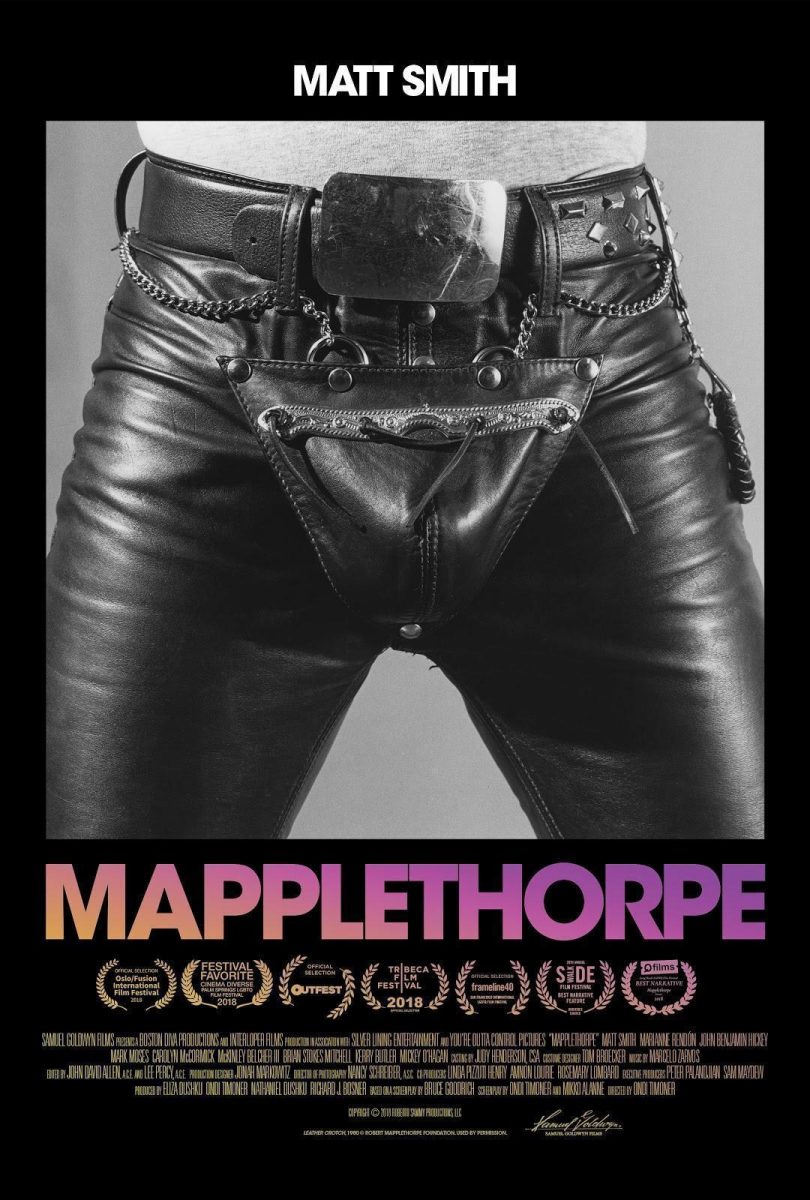 What did you see today? Did you take a picture of it?