Manga You Don’t Have To Wait For: xxxHOLiC 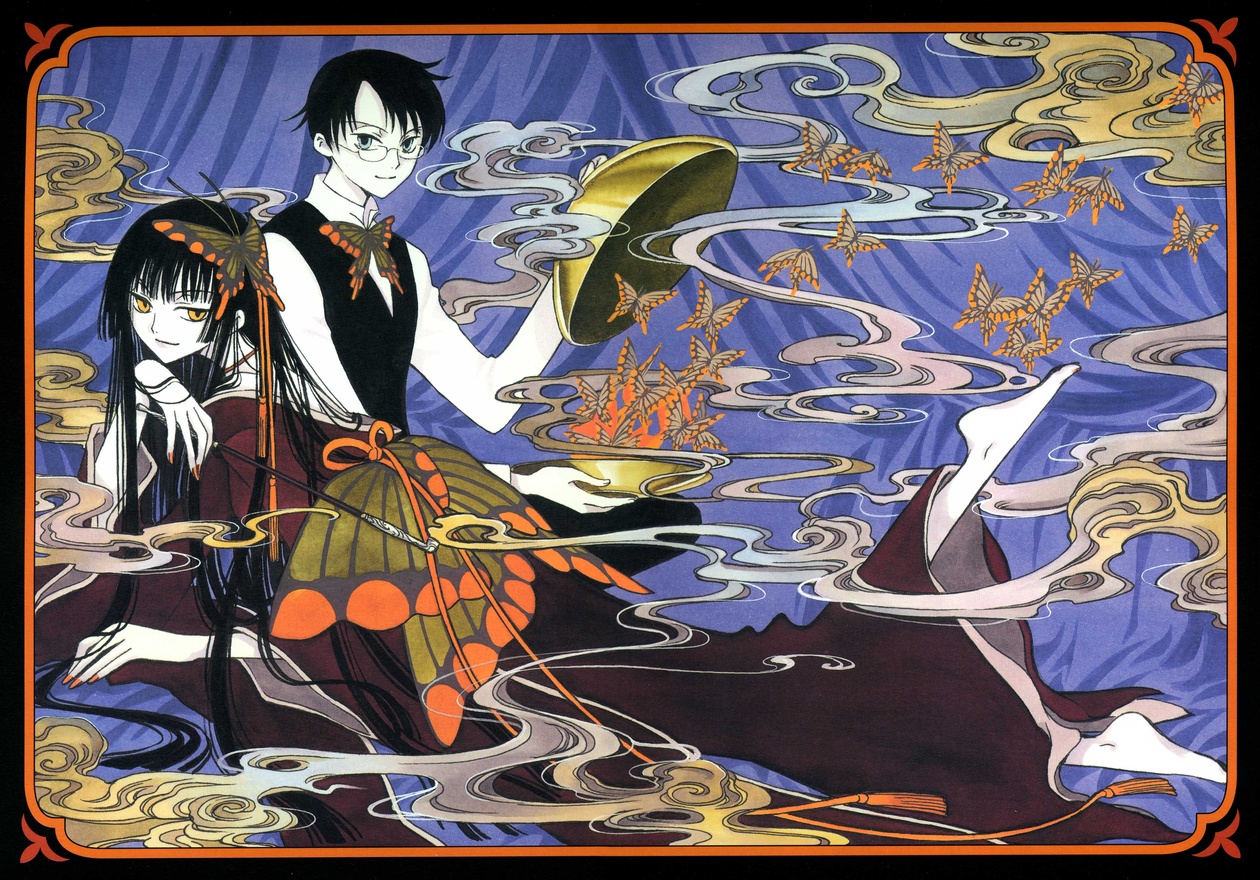 Welcome to “Manga You Don’t Have To Wait For,” our new series about fully-completed mangas that you should pick up and binge immediately!

One of the things I dislike most is reaching the end of a volume, and having to wait months for the next installment. I’m not a patient person.

Thats why omnibus volumes are one of my most favorite things ever. Not only are they cheaper than buying individual volumes, but they’re also only released for those mangas that have already ended. So there’s no need to wait for the story to continue!

My favorite manga that falls into this category is xxxHOLiC. Following the tale of one Kimihiro Watanuki, xxxHOLiC takes place in a world full of magic, mystery, and intrigue. The art is astounding, characters perfectly balanced, and the story both terrifying and heartwarming.

Oh, and did I mention it was written and illustrated Clamp, an all-female manga group? 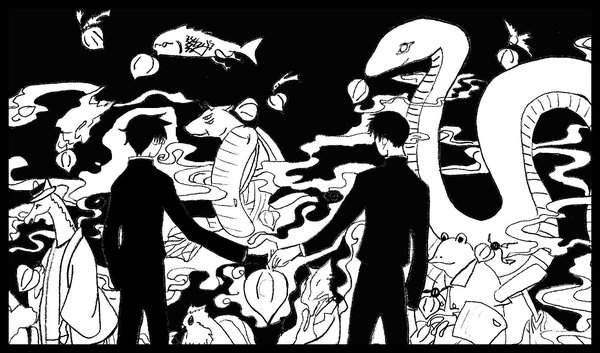 The manga spans 19 volumes and 213 chapters, but centers on the story of Kimihiro Watanuki, a boy that is targeted by spirits. One day, he comes across the shop of Yuuko Ichihara, a witch that grants wishes. She tells Watanuki she can grant his wish, but only if he is willing to exchange something of equal value. Watanuki agrees, but Yuuko informs him that the value is too great, and he must work off his debt in her shop.

The story then follows the various chores and errands Watanuki performs to assist Yuuko. Many times, Watanuki helps Yuuko grant wishes, keenly observing that the price individuals pay to have their wishes granted are generally larger than they bargained for. Along the way, Watanuki partners with Shizuka Doumeki, a fellow classmate with the power to repel spirits. Doumeki and Watanuki’s dynamic balances nicely; while Watanuki is imbalanced and overreacts to the smallest items, Doumeki is consistent and even-keel in all he does. Without the other, neither would be interesting to watch. 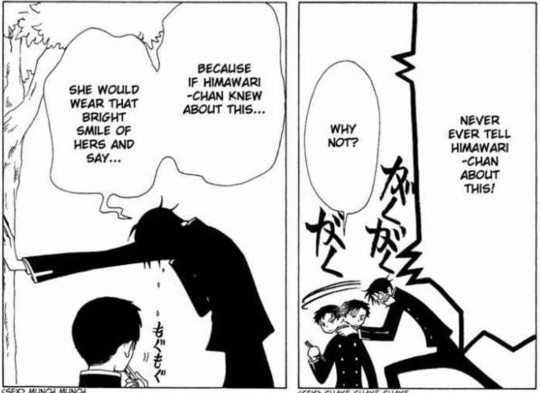 I can’t recommend this manga enough. If a drama with youkai, witches, and alternate dimensions, that explores ideas like fate and consequence intrigues you, point your browser to Amazon pick up xxxHOLiC today.

Side note: The story also interweaves with Tsubasa: RESERVoir CHRoNiCLE, deepening the mystery surrounding the intent and plans of the witch Yuuko. But more on that in an upcoming feature.