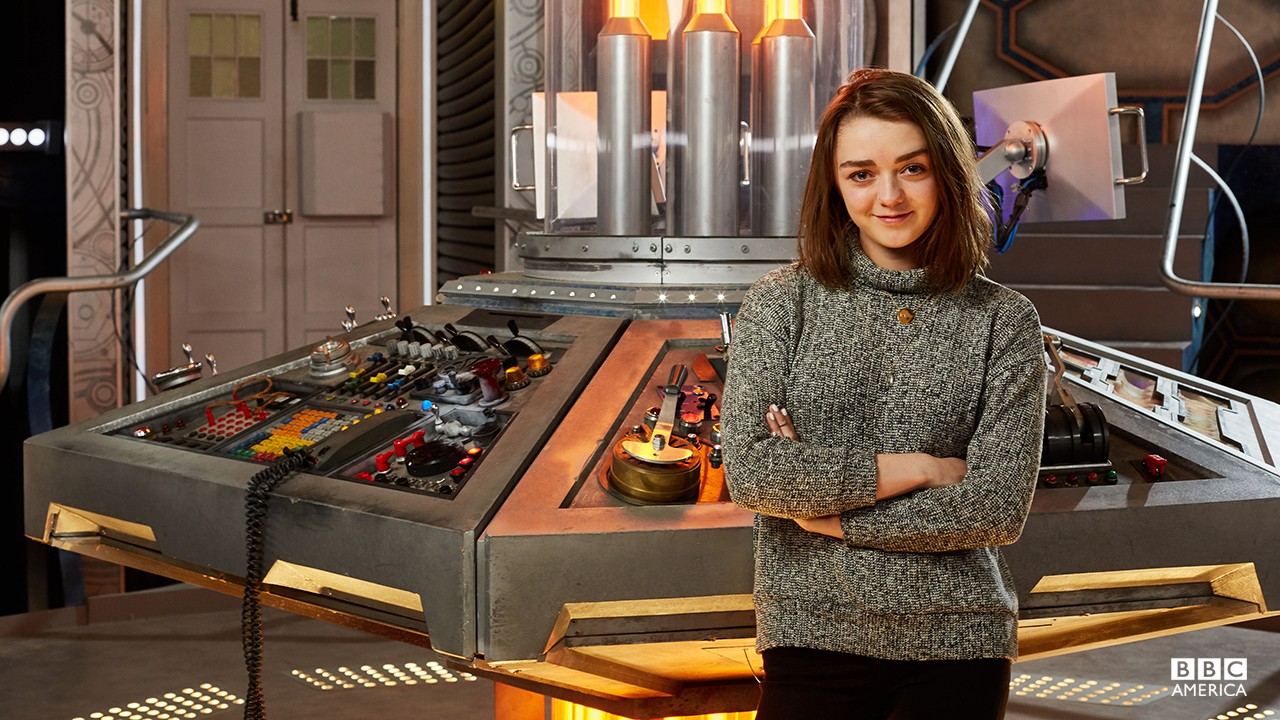 In a conversation with the Evening Standard, Maisie Williams said that she’d be down to play Doctor Who, but if–and only if–Idris Elba passes on the role first. Williams said, “It would be cool but right now I’m locked into some other things. I think a female doctor would be incredible.” She went on to say, “I think a black doctor would be incredible. I’m all for Idris Elba – but if not I’ll take it for the team and do it!”

You’ll remember that Elba’s long been a target for rumors about him playing the Doctor (as well as James Bond), and given his now very packed Dark Tower-y schedule, we might not be seeing him in a TARDIS anytime soon. But since we also won’t be seeing the TARDIS until 2017 (sigh), maybe–just maybe–it’ll all work out.

Still, the idea of Williams playing the Doctor seems like a lot of fun. She already knows her way around a TARDIS, as she’s played an immortal, Ashildir, who’s currently gallivanting across the galaxy with Clara in a brand new TARDIS. The Doctor taking on faces in his past isn’t unheard of, either–Capaldi himself is a familiar face from back in the Donna/Tennant days. Plus it’s already been established that Time Lords can change gender during regenerations (thanks, Moffat).

So… while Williams was likely joking and spitballing, we’d still like to state again: we are all for this idea.