In The Future, Your Hard Drives May Be Grown From Magnetic Bacteria 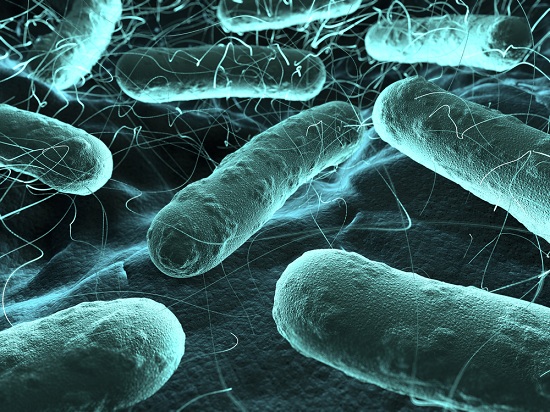 At the moment, your hard drives are all painstakingly manufactured, a process which is highly centralized. That’s why things like natural disasters can drive up hard drive prices for years. In the future, however, this might not be the case.  A breakthrough by researchers at University of Leeds in the UK and the Tokyo University of Agriculture and Technology might lead to growable hard drives through the use of bacteria that eat iron and turn it into magnetite.

So far, researchers have managed to create some prototype storage units by using this bacteria. At the moment though, they’re a bit big; they have bits about 20 micrometers wide whereas modern drives have bits that are about 10 nanometers. In other words, this process can currently make drives that are 2,000 times larger than what you’re used to. That said, researchers expect to be able to get the bit-size down to 20 nanometers, which is a little more promising.

The process goes something like this: You take the protein that converts the iron into magnetite — Mms6 — and whip up a nice batch of it in some sort of liquid form. Then you take a gold plate, and checkerboard it with things that like to bind to Mms6. Next, you dip that plate in the Mms6, and finally you dip it in an iron solution. It’s not exactly a purely organic process, but you can see how with a supply of the Mms6-rich bacteria, you could develop some sort of self-replicating drive.

Self-replicating drives, of course, is the ideal end-game of this whole thing. I know “self-replicating” sounds insanely dangerous to anyone who’s seen a sci-fi flick, but imagine how nice it would be if your hard drive could just make more space when it was running out. It sure beats having to go to the store, or on a larger scale, beats having to ship hundreds and thousands of the suckers in from another country across the globe. Even if the production wasn’t happening in your house but rather just in your state, it would still be a marked improvement.

Don’t expect fleshy bio-bot cyborgs to be walking around any time soon, but bacteria-generated hard drives seem like they might be on the horizon.