Get a Look at Magic: The Gathering’s War of the Spark Mythic Edition 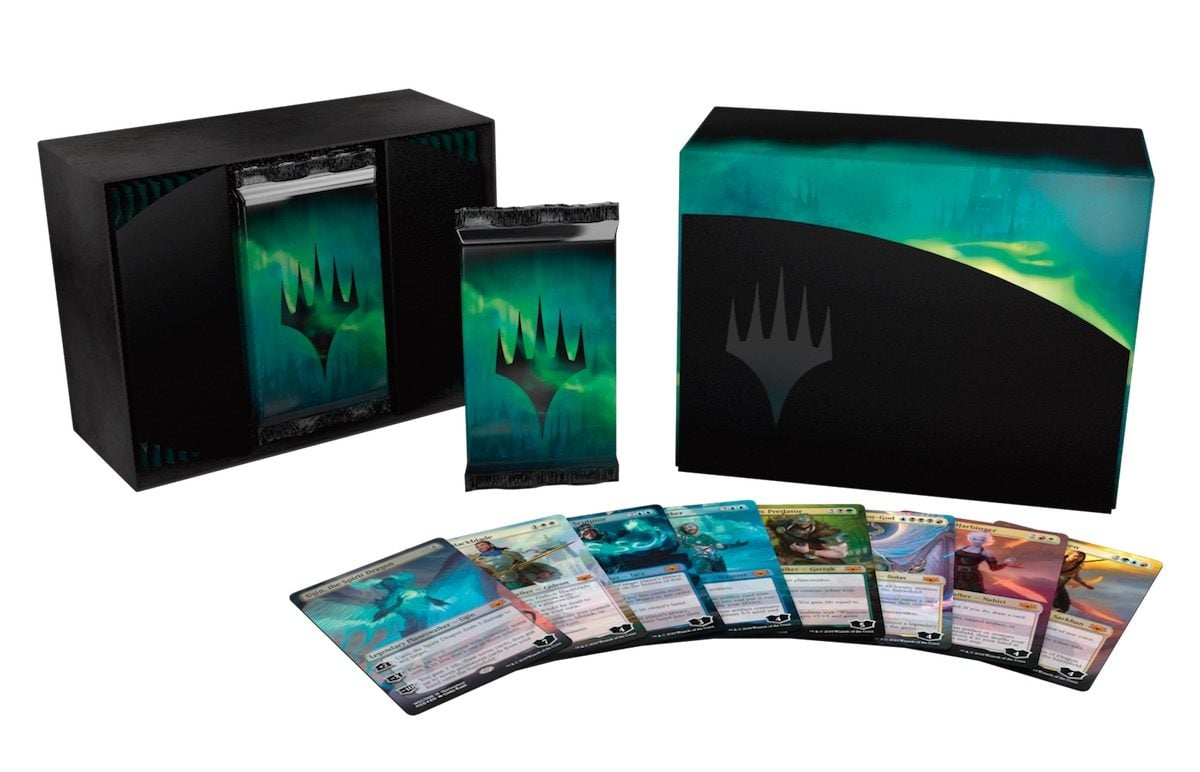 Here’s what we know about the forthcoming game from Wizards of the Coast and Hasbro, which heralds the end of a massive story arc in the world of Magic: The Gathering: “Following the events of Ravnica Allegiance, War of the Spark revolves around the epic final battle as Nicol Bolas tries to ascend to godhood—with only the Gatewatch and their allies standing between him and a dark fate for the multiverse.”

Everything about this is already looking mythic. If you haven’t had a chance to see what’s in store … 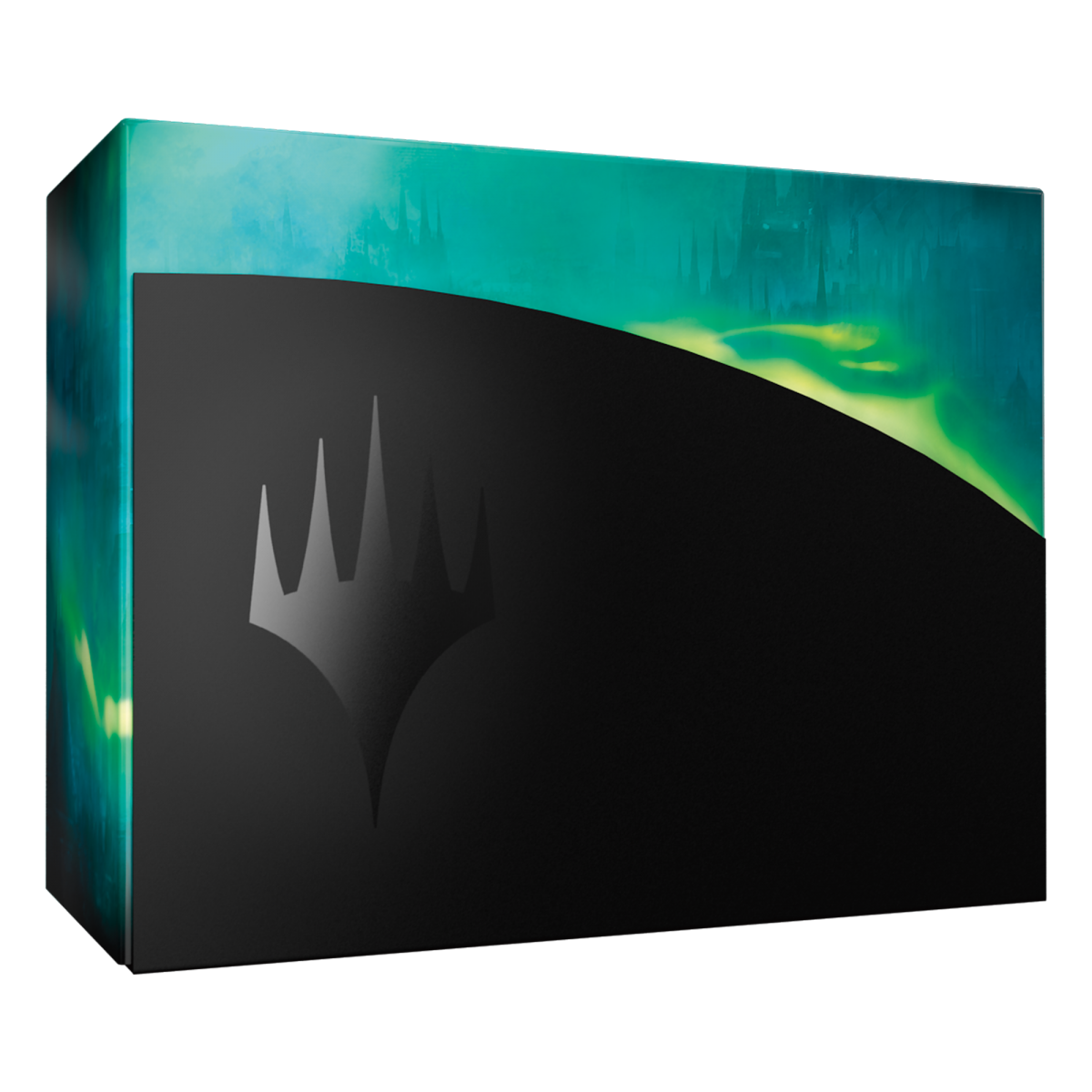 The edition will come in a striking box fit to cradle your shiny new cards. 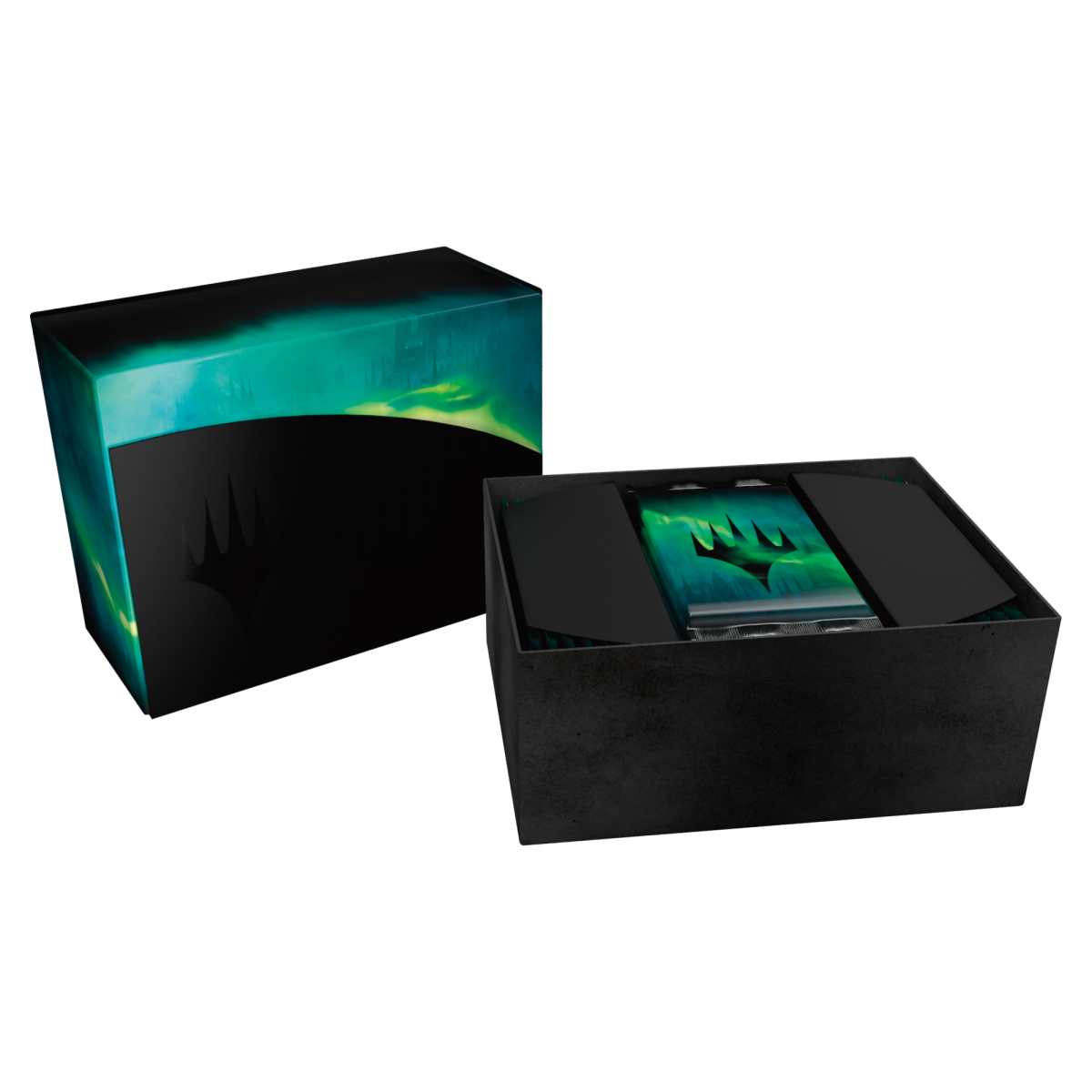 Ever gazed at a computer screen and already imagined the satisfaction of peeling back the foil? 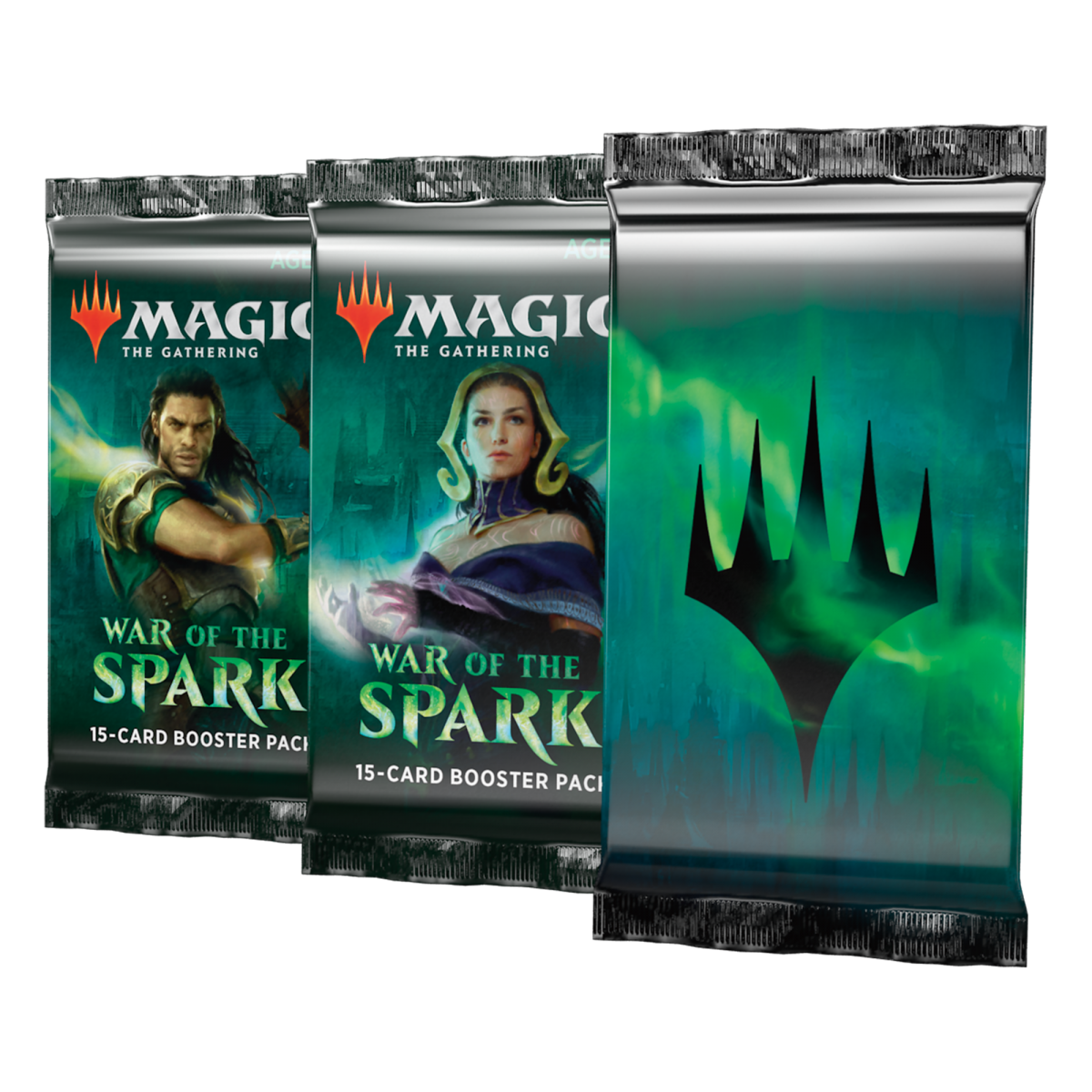 Our own Princess Weekes calls War of the Spark Mythic Edition an event of Avengers: Endgame-magnitude for Magic: The Gathering. Apparently, every single awesome property is out here this spring to knock us out of the park. 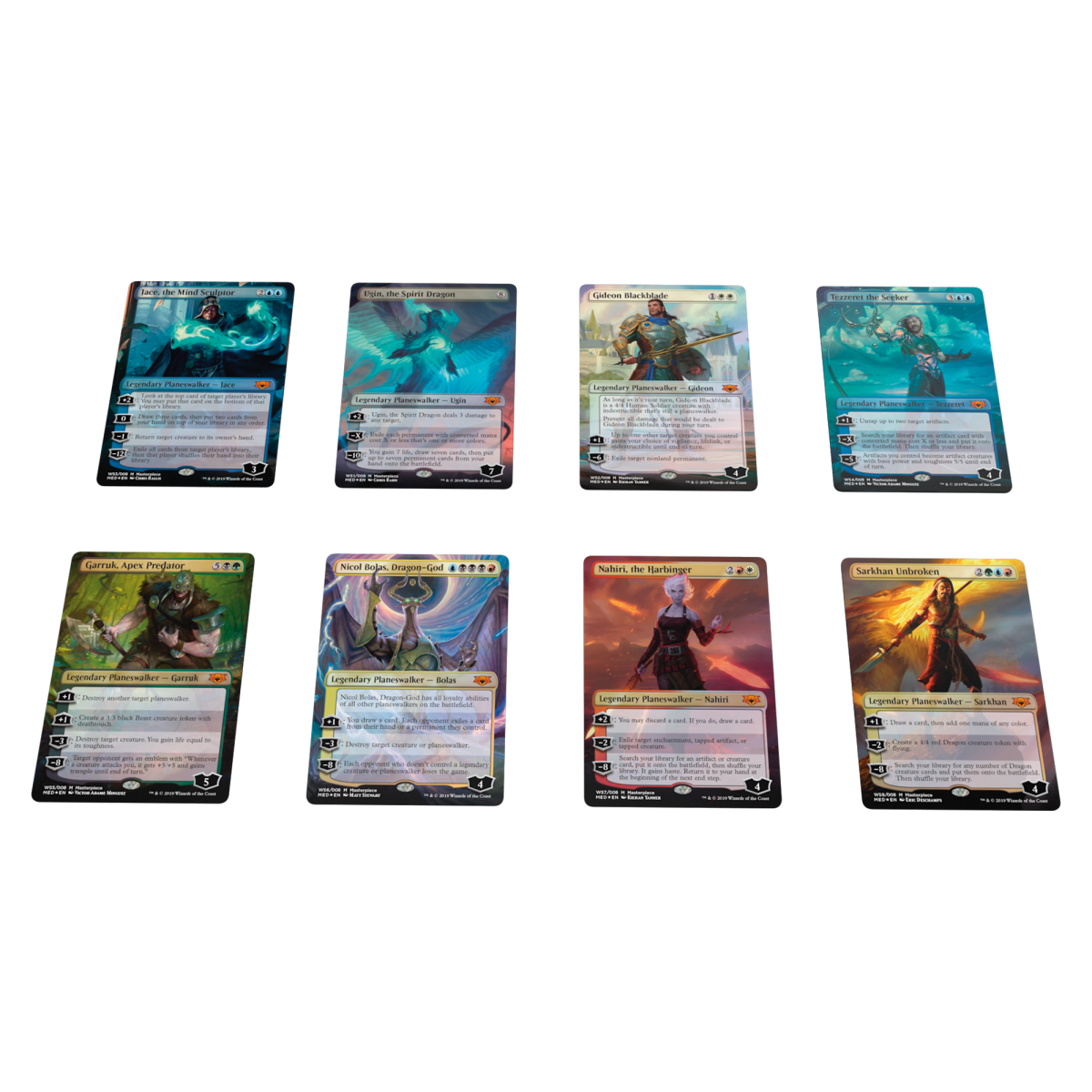 The limited set will be available for $249.00 on 5/1/2019 and as a part of eBay’s Global Shipping Program, the set will receive a special 50% discount on shipping internationally. This is all a pretty penny to be sure, but for Magic fans, War of the Spark has been many years in the making.

Exclusive to The Mary Sue, peep the flickering sigils that will soon be announcing War of the Spark Mythic Edition’s launch on eBay.

“Given the excitement surrounding last season’s launch of Magic: The Gathering Ravnica Allegiance, we’ve teamed up with Hasbro and Wizards of the Coast again as the exclusive platform of choice to offer the newest War of the Spark Mythic Edition,” said Sam Bright, Vice President of Soft Goods, eBay North America. “As the destination for all things new, now and rare, we know our global community of gamers and enthusiasts will jump at the chance to add this limited edition set to their collection.”

War of the Spark Mythic Edition will be available May 1st at 12 p.m. PT / 3 p.m. ET on Hasbro’s eBay store (ebaystores.com/hasbrotoyshop). Happy gathering. 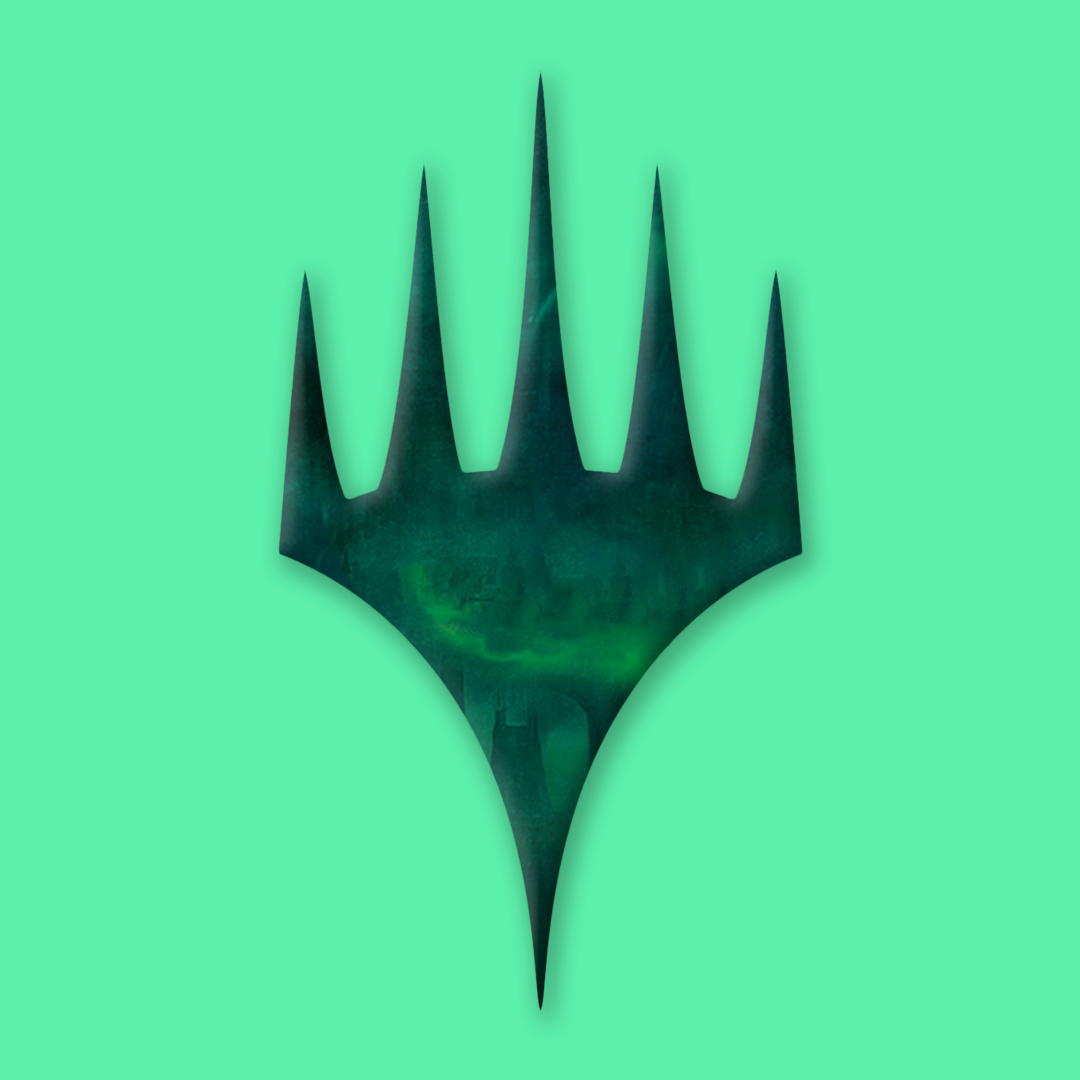 (images: Wizards of the Coast, Hasbro)