A 'Magic: The Gathering' Documentary Is Happening | The Mary Sue

Things We Saw Today: A Magic: The Gathering Documentary Is Happening 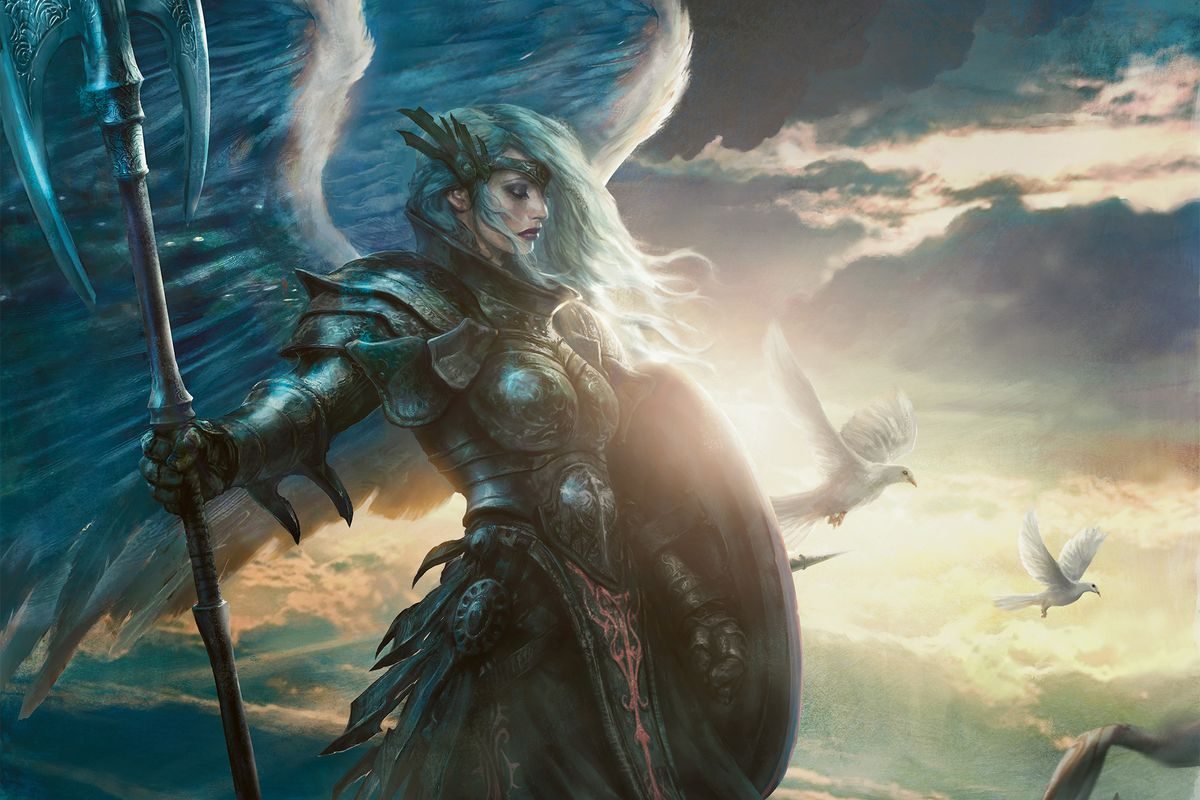 Calling all planeswalkers! Fans of MTG will be excited to know that a documentary about everyone’s favorite collectible card game is in the works, titled Igniting the Spark, The Story of Magic: The Gathering. Better yet, the film is being produced by the creators of Netflix’s The Toys That Made Us and The Movies That Made Us.

The documentary will be directed by Brian Stillman (The Toys That Made Us) and Kelly Slagle (Of Dice and Men), who released a statement saying, “Magic: The Gathering is a classic success story, a homegrown game that came from nowhere and achieved world-wide success. It’s brought joy to millions of people and along the way completely transformed the game industry, … We can’t wait to tell this story.”

MTG has maintained a massive fanbase for nearly 30 years, showing remarkable longevity for a game once dismissed as a passing fad. But the legacy of the game is unparalleled, as many of us who grew up playing the game are now introducing it to our kids. And it’s been hugely profitable for parent company Hasbro, which has raked in an estimated $500 million a year from the game.

And MTG shows no signs of slowing down. Netflix and the Russo brothers (Avengers: Endgame) have partnered on an animated series based on Magic: The Gathering.

In the meantime, do yourself a favor and tune in to the delightfully nerdy The Toys That Made Us, a must-watch for collectors of all ages.

She also had notable credits in the Hunger Games, Marvelous Mrs. Maisel, Master of None, Law & Order, The Affair, and Munichhttps://t.co/we1NuI4Lh3 pic.twitter.com/Q3BWP4Dm1R

What are you up to on Half Off Candy Day, Mary Suevians?