Why do the women of Hollywood keep propping up problematic men? 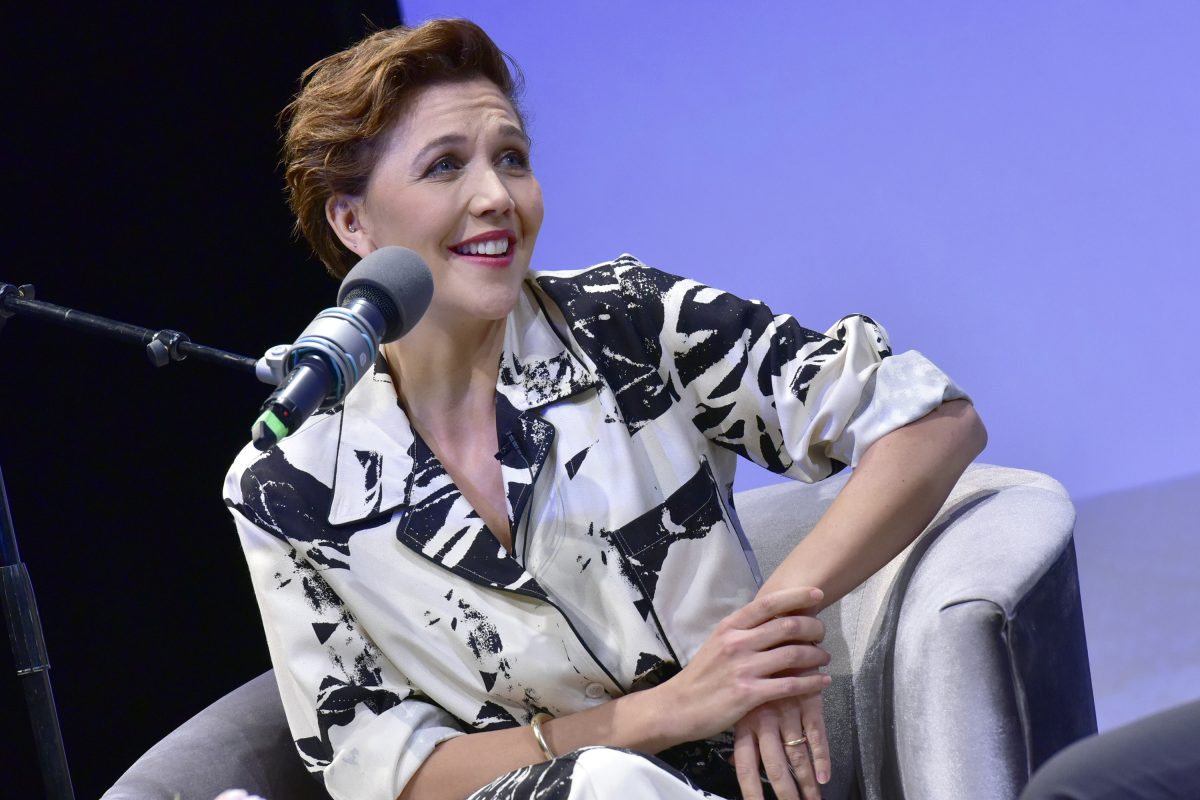 Maggie Gyllenhaal appeared on the SiriusXM radio’s Sway in the Morning show to discuss her upcoming film The Kindergarten Teacher, as well as her work on HBO’s The Deuce. The conversation quickly turned to the recent scandal surrounding her co-star James Franco, who allegedly assaulted Busy Phillips on the set of Freaks and Geeks.

Gyllenhaal is in a rare position of power on The Deuce, where she is not only the star but also a producer on the series. Gyllenhaal responded by saying, “We, at the time that the accusations against James came out in the LA Times, we read them all, we took them very seriously, and we spoke to every woman on the crew and in the cast to find out if they felt respected and what their experience of working with James was and everyone said that they had been totally respected by him.”

Okay, first off, this assumption that just because Franco didn’t abuse anyone on the set of The Deuce means he’s guilt-free is straight up wrong. Secondly, even if he did mistreat women on the set, admitting it has the potential to jeopardize their job. After seeing the consequence-free outcomes of plenty of problematic male stars (and Supreme Court justices), why should they believe that this time would be any different, that their complaints would be taken seriously and not damage their career?

Gyllenhaal continued, saying that The Deuce “is about misogyny, it’s about transactional sex. It’s about inequality in the entertainment business. You couldn’t be more at the center of that conversation than The Deuce. And to me, I thought, I want to keep telling this story, I want to keep playing Candy, and going deep into, what it’s really like from a woman’s perspective to be dealing with all this stuff that is on everybody’s minds right now.”

Gyllenhaal also advocated for the right of her female co-stars to continue with the work they were doing, implying that shutting the show down would punish the actresses who are doing such strong work. “I feel like it would’ve been the wrong consequence to those accusations to shut our show down. It would’ve been, like, the opposite of the right thing to do. And yet I believe that there should be consequences for disrespecting or assaulting women. Of course I do.”

The mental gymnastics at work here are pretty mind-boggling. Gyllenhaal implies that to keep a “feminist” show on the air, they should power through the allegations against a man whose alleged behavior stands in complete opposition to the messaging the show is trying to get across. It’s like arguing to keep a murderer on the set of a Charles Manson biopic because the theme of the film is death. What the actual fuck?

Furthermore, The Deuce is an ensemble show. Why not write out or kill off Franco’s characters (he plays twins on the show)? That way you can keep telling the stories you want to tell without employing a problematic man. The cast and crew who earn their living shouldn’t be punished for one man’s behavior, so why not do the right thing and just get rid of Franco?

And this is not a one-off accusation. Franco has a history of alleged abuse and sexual misconduct. There are currently five allegations against the actor for inappropriate or sexually exploitative behavior, which include accusations of soliciting sex from a 17-year old girl on Instagram.

Gyllenhaal’s defense of Franco’s continued employment is disappointing, since she is clearly a smart woman who knows better. But you can’t claim to want consequences for men while at the same time refusing to address the problem. It’s exactly the same kind of broken thinking from the people who simultaneously believe Dr. Christine Blasey Ford’s testimony yet disbelieve that it was Brett Kavanaugh who assaulted her. These things are mutually exclusive. Either you believe women or you don’t. And either you take allegations seriously, or you continue to let an accused assaulter work on your show.

If women in power won’t even stand up for other women, then what hope do we ever have of defeating the pervasively sexist and misogynistic culture we’re living in? Ovary up and take a stand already.