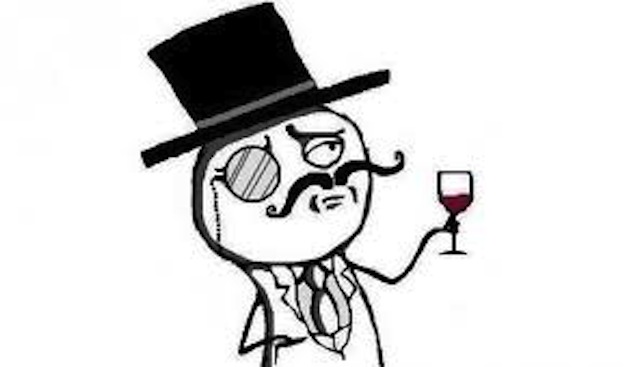 The Australian Federal Police (AFP) have reportedly arrested a 24-year-old hacker they claim is a leader in the LulzSec organization. We’re loath to be the ones to break it to them, but LulzSec isn’t really a “leaders” sort of organization, as other parties associated with the group are making clear on Twitter today.

While the name of the individual arrested has yet to be officially released, local media reports that police have taken into custody one Matt Flannery, a 24-year-old IT professional who they claim goes by the handle Aush0k. You can watch the announcement of the arrest below, as AFP makes clear that the arrest is on charges that apparently stem from a hack on an Australian government agency website earlier this month.

As for how many DDoS attacks, pranks, or other assorted LulzSec-related shenanigans the arrest of this LulzSec kingpin will actually stop, our money is on zero. But hey, congratulations anyway, AFP.