Lucy Liu Is Joining the Cast of Shazam! Fury of the Gods as a Villain 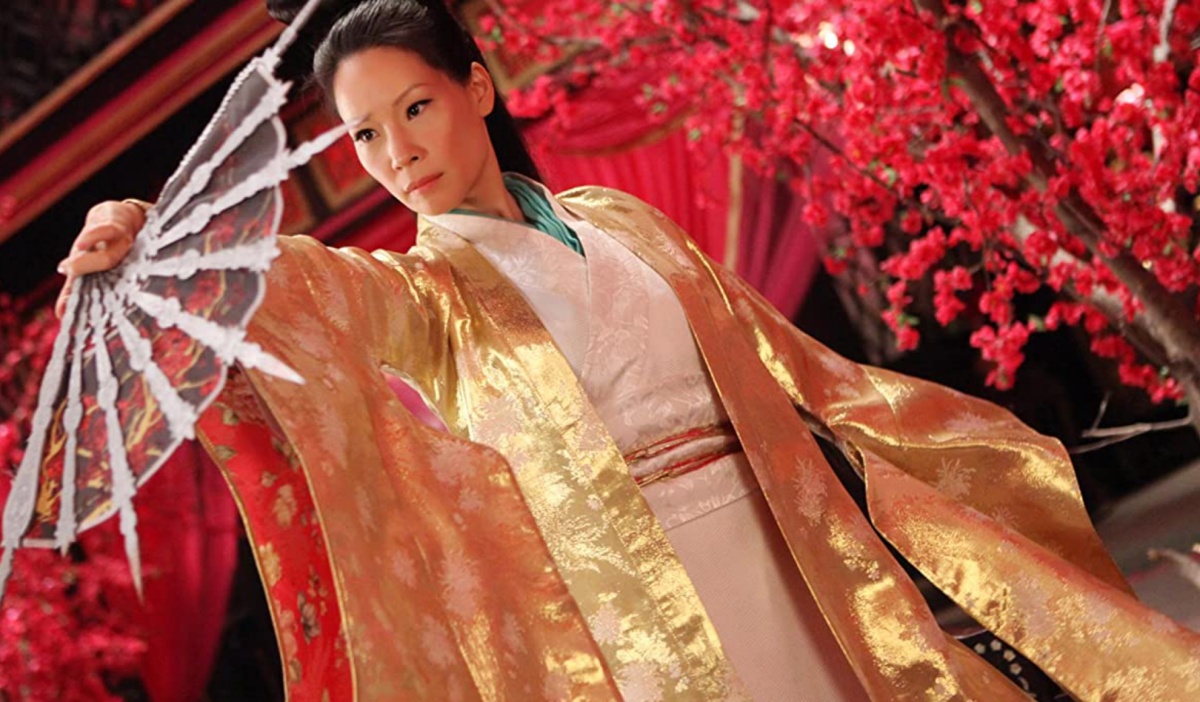 The best version of John Watson and star of the Charlie’s Angels movies, Lucy Liu, has joined the DC Comics adaptation Shazam! Fury of the Gods as the villain Kalypso, the sister of Helen Mirren’s villainous character Hespera.

According to reports by Variety, much like the character, Hespera, Helen Mirren will be playing in the film, there is no clear comics counterpart for the character Liu will be playing. It only notes that Kalypso and Hespera are daughters of Atlas, who is one of the Greek Gods (in the comics) that Shazam gets his powers from, notably his stamina.

They were low on “A” names.

In DC Comics, Atlas does appear as a Jack Kirby-created character that doesn’t seem to be one of the immortal Elder gods that Shazam gets his powers from, but what’s in a name?

I love Lucy Liu as an actress and the idea of having her in the DCEU excites me. She is such a talented figure in Hollywood and excels at playing everyone on the D&D alignment chart so the idea of watching her be sister to Helen Mirren is very exciting. Shazam was one of DC’s best films, finding a way to balance found family with the fun of a comic book movie, so it is the sequel I think has the most potential other than The Suicide Squad to really help reshape the mainstream DCEU.

Plus, now it has Helen Mirren and Lucy Liu? What’s not to look forward to?

Accompanying these additions, the creative team behind the first is returning:

Along with Liu and Mirren, the core filmmaking team from 2019’s “Shazam!” is returning for the sequel, including Zachary Levi as the eponymous superhero Shazam!, and Asher Angel as his teenage alter ego Billy Batson. David F. Sandberg is returning to direct the film, from a screenplay by Henry Gayden.

Right now, Shazam! Fury of the Gods is scheduled to open on June 2, 2023. I’m deeply excited for this return to the fun section of the DCEU that isn’t afraid to be weird, fun, and family-friendly with some excellent CGI battles to make everything come together in the traditional comic book way.

Lucy LiuShazam! Fury of the Gods