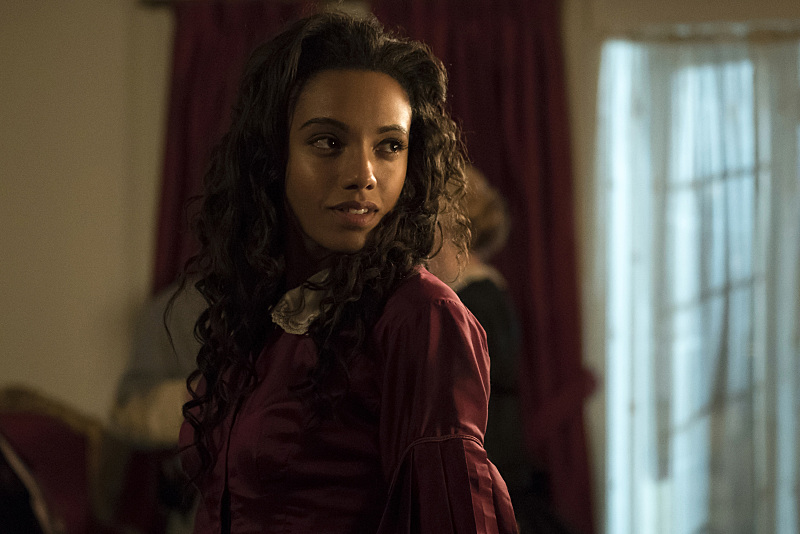 Last night brought another brand new Legends of Tomorrow episode, which means this morning, we’ve got a brand new open thread for you all to discuss! What’s a time travel show without introducing ridiculous monsters into real history? Let’s talk about “Abominations,” but remember: Spoilers abound!

Last night was a pretty standard monster of the week episode, with zombies introduced to the U.S. Civil War by an infected time pirate. There were some pretty heavy-handed metaphors floating around in this one, as well as Mick handing Ray Captain Cold’s gun to make up for the loss of his suit, and further developments on Barry’s secret message. Where are these developments leading as the season progresses? Speculate wildly in the comments!