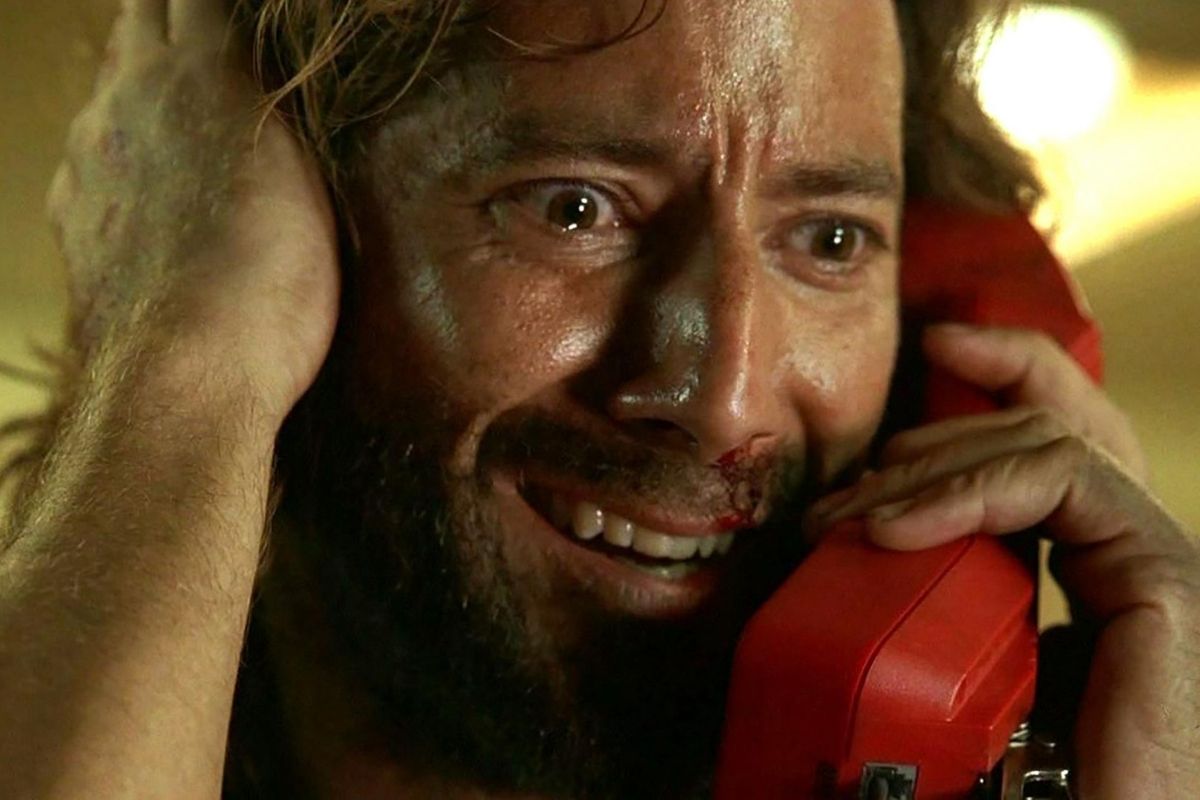 ABC’s Lost is and remains one of the best shows on television due to pivotal episodes like “The Constant.” The fifth episode of season four is primarily about Desmond Hume and his fight to find a “constant” to ground himself as his consciousness jumps around through time. Without getting into much of what was happening during season four of Lost, which was a lot, Desmond was experiencing side effects due to his time on the island.

“The Constant” follows Desmond’s consciousness throughout the episode. What’s happening to him might not make sense to the other characters he comes in contact with, but it makes sense to the viewer because of how it’s laid out, in chronological order with how Desmond himself is experiencing it. And we get to see how with every jump he starts to lose himself just a little more.

As it turns out, Penny, the woman Desmond was with before the island, is his constant. And in a last-ditch effort to ground himself and find his way back to himself, he goes to Penny. He begs her, that if there’s any part of her that still loves him, that she’ll give him her number. This isn’t some ploy to get her digits and harass her, as Penny thinks. Desmond is going to jump through time at any moment, and he needs Penny’s number to call her in the future. Surprisingly, Penny gives him the number.

Back in the future, Desmond calls Penny on a phone with an extremely limited charge. To say I was holding my breath during this moment is an understatement. I think I stopped moving, my heart in my throat as I held onto hope that their love was strong enough that she kept her number from eight years ago. And when she picked up that phone … well, that’s when the crying started. Part of it was due to the intensity of the scene. A lot of it was due to the music.

Michael Giacchino is the mastermind behind the music that played during this scene in “The Constant.” As soon as Penny picks up the phone and you hear the first notes … it’s tears city. This piece of music has similar beats as the rest of the Lost soundtrack but has unique undertones built for this scene in particular. And as the intensity of the scene increases, especially when Penny picks up and they speak to each other for the first time in years—at least, from her perspective—the bigger and more intense the music gets until you’re so caught up in the scene that nothing else matters.

But, back to the call.

They haven’t talked to each other in 8 years. But it’s like no time has passed when he says her name, “Penny.” The heartache of the past is gone, and all that’s left is the love they feel for each other and the connection that still lives and breathes between them. There’s excitement in their voices, and if they were in the same room they would’ve run into each other’s arms without hesitation because they are each other’s “constant.”

Because yes, Penny might be Desmond’s “constant” on Lost, his grounding force in a mind that is jumping through time. But we never talk about how Desmond is Penny’s “constant.” He is the love of her life, and some part of her always knew it. That’s why she never changed her number. She was holding onto his promise of 8 years that one day they would find their way back to each other. Now, this isn’t foolishness. This is love, hope, and faith all tied together.

As the battery starts dying, there is desperation in both of their voices. They’ve found each other again, both of their “constants” firmly cemented in their minds. And they don’t want to let each other go, not even for a second. But they have to. There’s no other choice. So in those final moments, they declare their love for each other all over again through a promise to find each other, no matter what it takes. And it’s enough. It’s enough to ground them both and give them the motivation they need to find each other.

This call, this moment, was enough to cement this episode as one of the best hours of television I’ve ever seen. Desmond and Penny’s love, their conviction, their dedication to each other is awe-inspiring, and I will always be grateful to writers Carlton Cuse and Damon Lindelof for giving me “The Constant.” It’s a shining episode full of a series of moments that taught me how deep love runs and how it remains. That in itself is enough. It always will be.