Female Smuggler on the Moon Movie? Tell Me More! | The Mary Sue

Wait, Someone’s Making A Movie About Female Smugglers on the Moon? 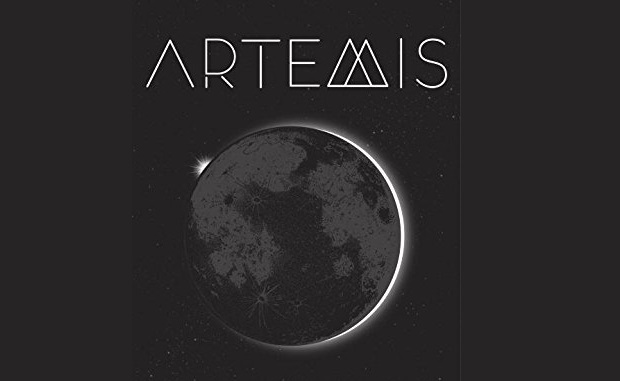 After leaving Disney and Lucasfilm’s Han Solo movie, Phil Lord and Christopher Miller have chosen their next project. The two signed on to direct Fox’s adaptation of Artemis, the forthcoming “near-future thriller” from The Martian author Andy Weir.

Below is the book’s synopsis, courtesy of its publisher, Crown:

“Jazz (Jasmine Bashara) is just another too-smart, directionless twentysomething, chafing at the constraints of her small town and dreaming of a better life. Except the small town happens to be named Artemis—and it’s the first and only city on the moon.

Life on Artemis is tough if you’re not a rich tourist or an eccentric billionaire, and Jazz is decidedly not a member of either category. She’s got debts to pay, her job as a porter barely covers the rent, and her budding career as a smuggler isn’t exactly setting her up as a kingpin, much to her disappointment. So when the chance at a life-changing score drops in her lap, Jazz can’t say no, even though she’s sure there’s more to the setup than meets the eye. And indeed, pulling off the perfect crime is just the first of Jazz’s problems as she finds herself in the middle of a conspiracy for control of Artemis itself.”

Admittedly, “Jazz” is a pretty peak cool-genre-heroine name, but this synopsis sounds like it could make a great movie, and given Weir’s penchant for clever narrators, I think he’d pull off a slacker-smuggler well.

That said, having both seen the film and read the original Martian book, I definitely think it takes some skill to translate Weir’s prose style from the page to the screen. He goes deep into the technical details and often keeps quite close to the narrator character, so it takes some finessing to transform those qualities into visual, filmable drama. As a result, a lot of this project will depend on the screenwriter—who hasn’t been announced yet.

But given Lord and Miller’s past success with The Lego Movie and 21 Jump Street, and the sort of tone they’re known for, I’m tentatively excited for a fun, fast-paced moon crime film with a wise-cracking woman in the lead.