New “Why, God?” Study Says Loneliness May Be Deadlier Than Obesity 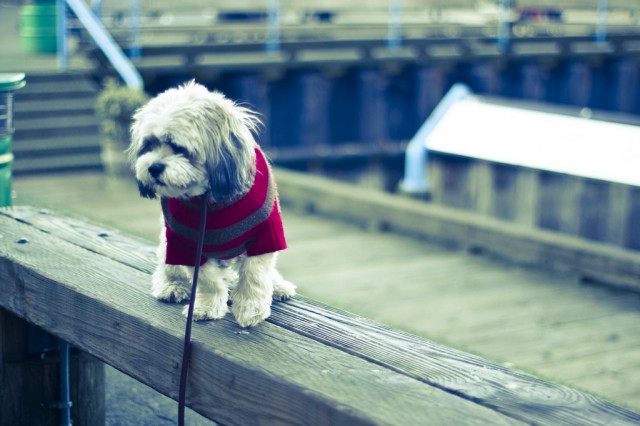 Here’s some god-awful news to keep you awake on a winter’s night: a recent study has confirmed that true, crushing loneliness is just as physically damaging as it feels, and may even pose greater health risks than obesity. Wish I had someone to talk to about this.

A recent study by the Mental Health Foundation of Britain shows that chronic loneliness increases your chance of an early, unmarked grave by a staggering 14%, twice the risk posed by obesity. If you’re dealing with poverty and loneliness, those odds increase to a tragic 19%. In the future, Britain, please resign your staggering dreariness to shows on PBS and not overwhelmingly sad studies.

According to The Independent, the study found that loneliness increases the stress hormone cortisol, putting lonely people at a greater risk of heart attack and stroke. It also interferes with sleep and speeds aging.

John Cacioppo, a psychologist at the University of Chicago and the author of the feel-good read Loneliness, says that lonely people experience “microawakenings” that affect their quality of sleep, and may indicate anxiety about being alone at night. Dear. God.

Cacioppo says the health risks of loneliness are  especially troubling for the elderly. “As people age and lose mobility, they are at an increased risk of chronic loneliness, which would threaten the person’s well-being almost immediately, and would increase their odds for depression, compromised immunity, and fatigue due to poorer quality sleep — all of which could hasten their aging.”

He warns that even in an age of seemingly constant connection, worldwide levels of loneliness may be about to increase as baby boomers reach retirement and we experience what he refers to as a “silver tsunami” (not the same thing as and much sadder than a Silver Surfer.)

Unfortunately, Cacioppo says that surrounding yourself with friends and family often doesn’t relieve feelings of isolation, which is bad news for humanity but good news for the future of angsty teenage poetry.

“The results were unchanged when you considered their objective social circumstance, for instance whether they were married or lived near family and friends. These didn’t change the association between loneliness and mortality.”

However, he does have very specific advice for recent retirees who want to avoid night terrors and death:

“Retiring to Florida to live in a warmer climate among strangers isn’t necessarily a good idea if it means you are disconnected from the people who mean the most to you.”

Assuming, of course, that you consider anyone close to you. Apparently everyone is an Island, God is dead, and hope was just an illusion of a mirage of a dream.

(via Jezebel and The Guardian, image via Ruocaled)