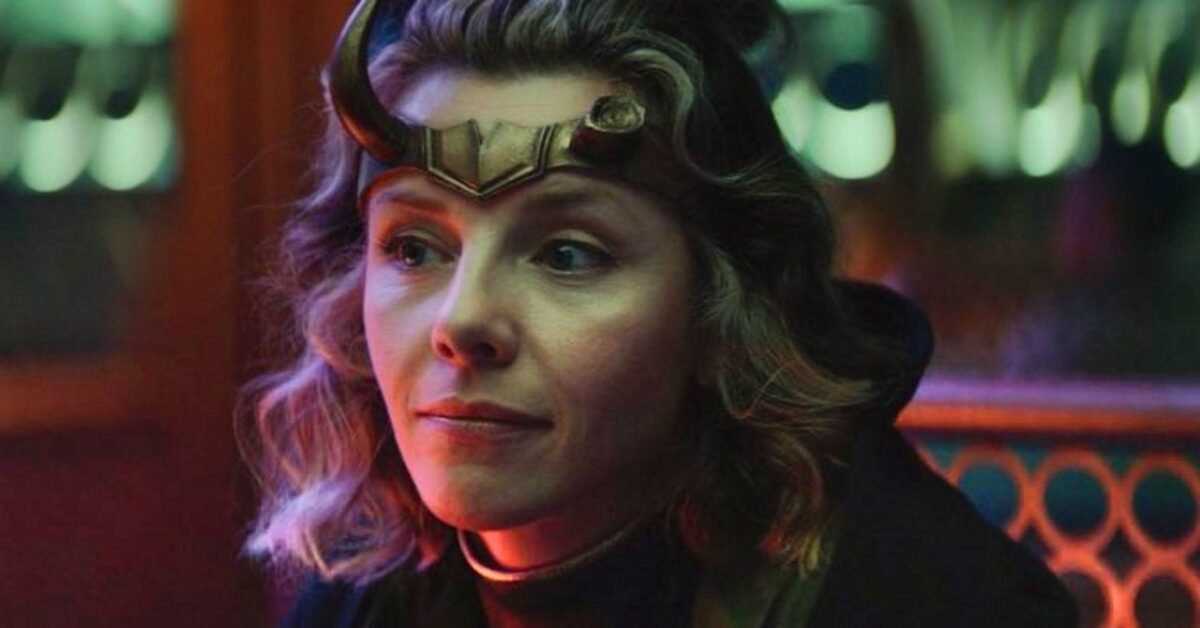 Pride month may be coming to a close, but we’re still celebrating the confirmation of Loki’s bisexuality in episode 2 of the Disney+ series. While canonically bi and genderfluid in the comics, “Lamentis” sees the first acknowledgement of the character’s sexual fluidity in the MCU. At the same time, fellow Loki variant(?) Sylvia admitted that she was also queer. Sophia Di Martino, who pays Sylvie in the series, discussed the importance of the moment in a new interview.

Di Martino said, “We knew it was an important scene and that representation was super important. And Kate was really hot on getting it into the show because people have been waiting such a long time for that. So we knew it was important, but we didn’t really overthink it. We sort of just approached it like we would any other scene and just enjoyed the chat. We enjoyed that it was a bit more of a talky scene as they call it in the business. (Laughs.) So we just enjoyed getting onto a deeper level with the characters, but I don’t think I realized how much engagement that scene would have and how excited and pleased people would be with it. It’s just wonderful to see how happy people are after watching that.”

Di Martino also talked about the episode’s other big reveal, namely that the employees of the TVA are all variants who have had their memories and past erased. Di Martino approached that scene in a similar way, saying “Again, we didn’t overthink it too much. I don’t really overthink many things when I’m working. (Laughs.) My approach is to follow my instincts, feel the moment, be in the moment and not overdo it because sometimes it can feel forced or unnatural. The best thing to do with important scenes like that is to feel your way through it, say your words and then get off stage. (Laughs.) Otherwise, you can overegg it sometimes, and that’s not necessarily a good thing.”

I thought this was comic con honestly https://t.co/oY6tgYBLeu