Loki’s Got a Doppelganger 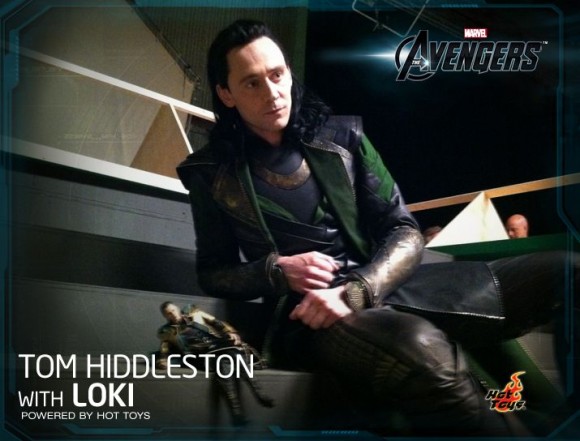 This one is for all you Hiddlestoners out there– now there’s not just one Loki, but two! Sadly, you can’t buy the real thing. The smaller version bears a striking resemblance, though. Look at that model pose. Smize, Loki, smize.