Where Will Loki Go in His Disney+ Series? 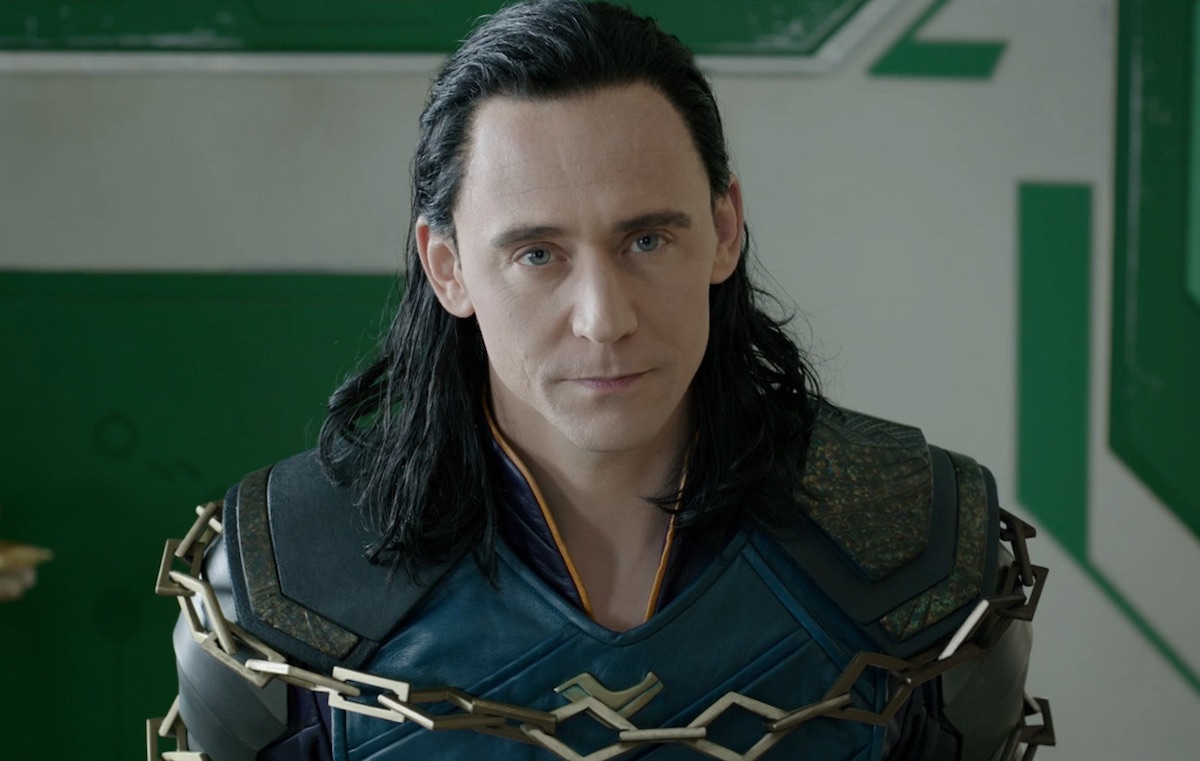 The dust has settled after Marvel’s Avengers: Endgame, and we’ve got a better idea of where the Loki-centric TV series will be headed on Disney+. After the trickster stole the Tesseract and zapped himself off to who-knows-where in the 2012 timeline, the reports that the show would follow Loki as he nyooms through history suddenly make a bit more sense. With the Tesseract in-hand, Loki can do almost whatever he wants, short of take over Earth or get revenge on Thor, although how he pulls off the reported time travel is still unknown.

So where might he go on Loki and the Tesseract’s Excellent Adventure? Here are a few suggestions that range from the plausible to the “this probably won’t happen but imagine how great it would be if it did.” Check out our top picks, and then let us know in the comments where you’d like to see Loki time travel to.

One time period that’s practically a guarantee is the Roman Empire. I can think of no time period better suited to Loki’s drama than him telling someone to totally stab Ceasar or passing a fiddle to Nero as Rome burns. Tom Hiddleston is an actor who always knocks period dramas out of the park, so it would be a shame to keep Loki in mostly modern eras. Besides, the sheer theatrical drama of it all, coupled with Loki’s sarcasm, would make for some decidedly ridiculous episodes.

Another era that’s less of a “Loki influences historical events” sort of wish and more of a desire to see Loki in a Mr. Darcy outfit is Loki in the Regency era. Loki could cause mayhem at balls and garden parties, turning the entire episode into a satire of regency romances. Given that Hiddleston is a dream cast for me for my favorite Austen hero, Mr. Tilney, this is a bit of a personal favorite rather than a possibility, but you can’t say that Loki going toe-to-toe with a Mrs. Bennett-type and losing wouldn’t be great.

If the writers want to go for a noir spoof, then Loki could jump to the Roaring Twenties and accidentally start a bootlegging empire. Just think Boardwalk Empire with less Steve Buscemi and more Tom Hiddleston. Loki causing chaos with a couple of badass flapper friends would be hysterical, and Hiddleston hamming it up as a swaggering bootlegger would be the stuff of fanservice dreams.

My personal favorite fanservice idea is Loki accidentally winding up with the Howling Commandos. We know Loki loves to pretend he’s Steve, so why not have him accidentally become Captain America for a mission with the Commandos? Bonus points for a real Steve cameo at the end as Loki laughs and jumps to yet another time period.

Ultimately, whatever journeys Loki goes on, he needs to get a proper redemption arc. No last-minute “the sun will shine on us again” lines, but an actual season-long arc in which he realizes what a tool he’s been and works to do better. Ultimately, when he reunites with Thor, he has to be more of an anti-hero/trickster, so that the reunion isn’t just another loss. That’s what both characters deserve.

What other time periods should Loki visit? Should other Marvel characters make any cameos?