Cast for Netflix’s Live-Action Avatar: The Last Airbender Has Been Revealed! 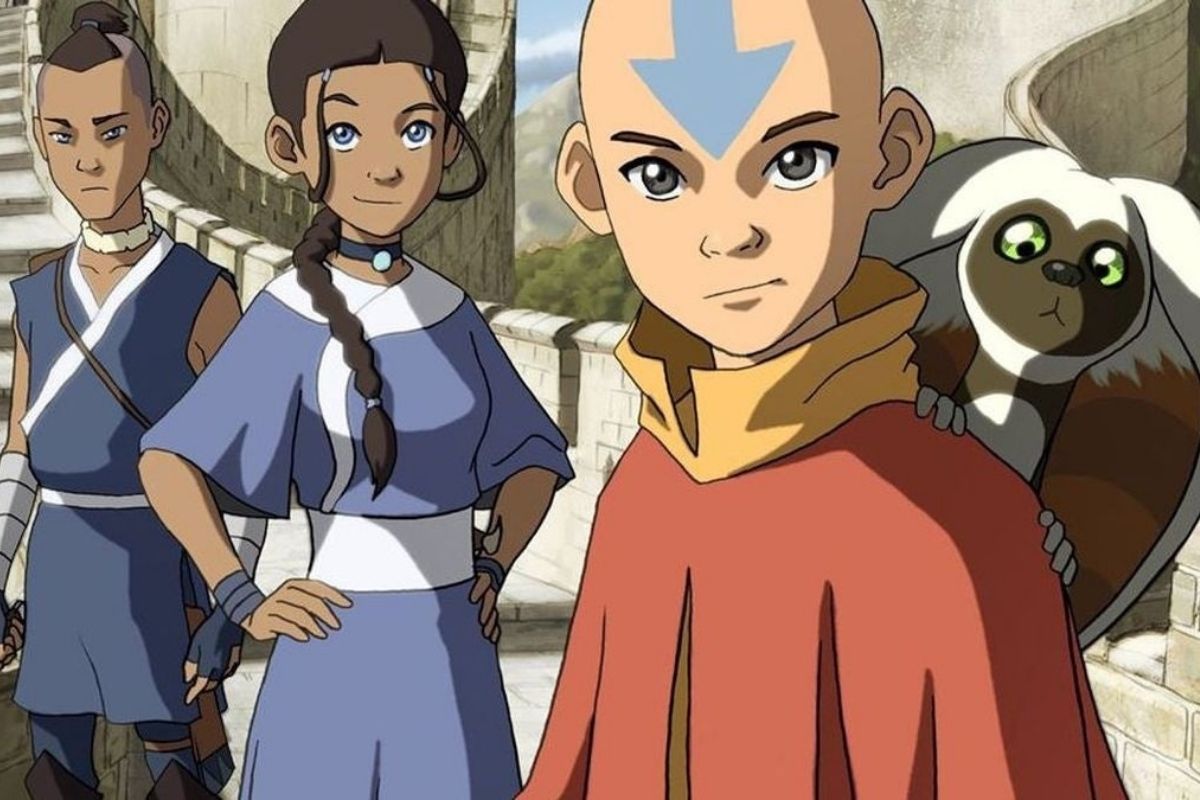 The show will feature Gordon Cormier (The Stand) as Aang, Kiawentiio (Anne With an E) as Katara, Ian Ousley (13 Reasons Why) as Sokka, and Dallas Liu (Shang-Chi and the Legend of the Ten Rings) as Zuko. 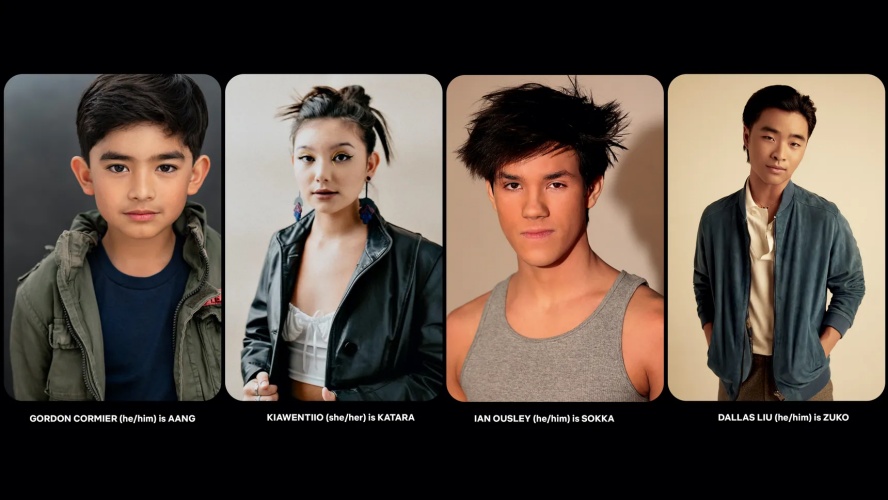 In addition to the diverse cast, behind the scenes, it is also filled with diversity, as Polygon has shared:

Kim wrote in a blog post for Netflix, about this new adaptation, that “a live-action version would establish a new benchmark in representation and bring in a whole new generation of fans. This was a chance to showcase Asian and Indigenous characters as living, breathing people. Not just in a cartoon, but in a world that truly exists, very similar to the one we live in.”

He also explained his thought process about why he wanted to bring this iconic series to life:

My first thought was, ‘Why? What is there I could do or say with the story that wasn’t done or said in the original?” A:TLA had only grown in popularity and acclaim over the last decade and a half, which is a testament to how complete and resonant a narrative experience it had been. So if it ain’t broke, why fix it?

But the more I thought about it, the more intrigued I became. VFX technology has advanced to the point where a live-action version can not only faithfully translate what had been done in animation — it can bring a rich new visual dimension to a fantastic world. We’ll be able to see bending in a real and visceral way we’ve never seen before.

Also, Netflix’s format meant we had an opportunity to reimagine a story that had originally been told in self-contained half-hour episodes as an ongoing serialized narrative. That meant story points and emotional arcs we’d loved in the original could be given even more room to breathe and grow.

“Authenticity is what keeps us going, both in front of the camera and behind it, which is why we’ve assembled a team unlike any seen before—a group of talented and passionate artists who are working around the clock to bring this rich and incredibly beautiful world to life,” he added.

I am very glad that the series will have this level of diversity. It is important that fans and the audience are able to see these character portrayed by people from the cultures and backgrounds that inspired the Water Tribe, Fire Nation, Earth Kingdom, and Air Nation.

My only note is that I do feel like they choose pretty fair skinned actors to play Katara and Sokka. I know that depending on the lighting and scene, their skin tones can fluctuate, so you can find fairer stills of both. But both Katara and Sokka have a pretty brown complexion, and that doesn’t seem to have been fully taken into account. Still, I am hoping that the actors of color are treated well, and we will see how it all comes together in costume.