This Little Girl Has the Best Real Person Cosplay Ever 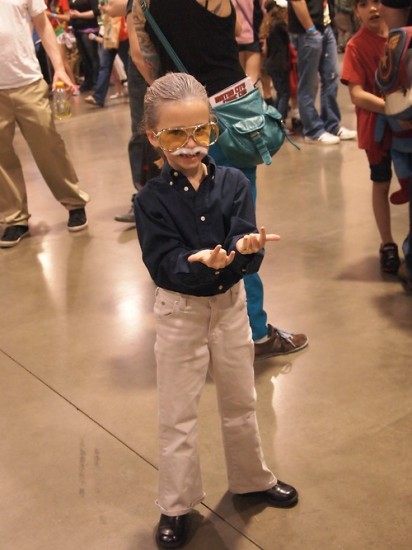