Welp, That's About It for the Impeachment Trial | The Mary Sue

Welp, That’s About It for Impeachment 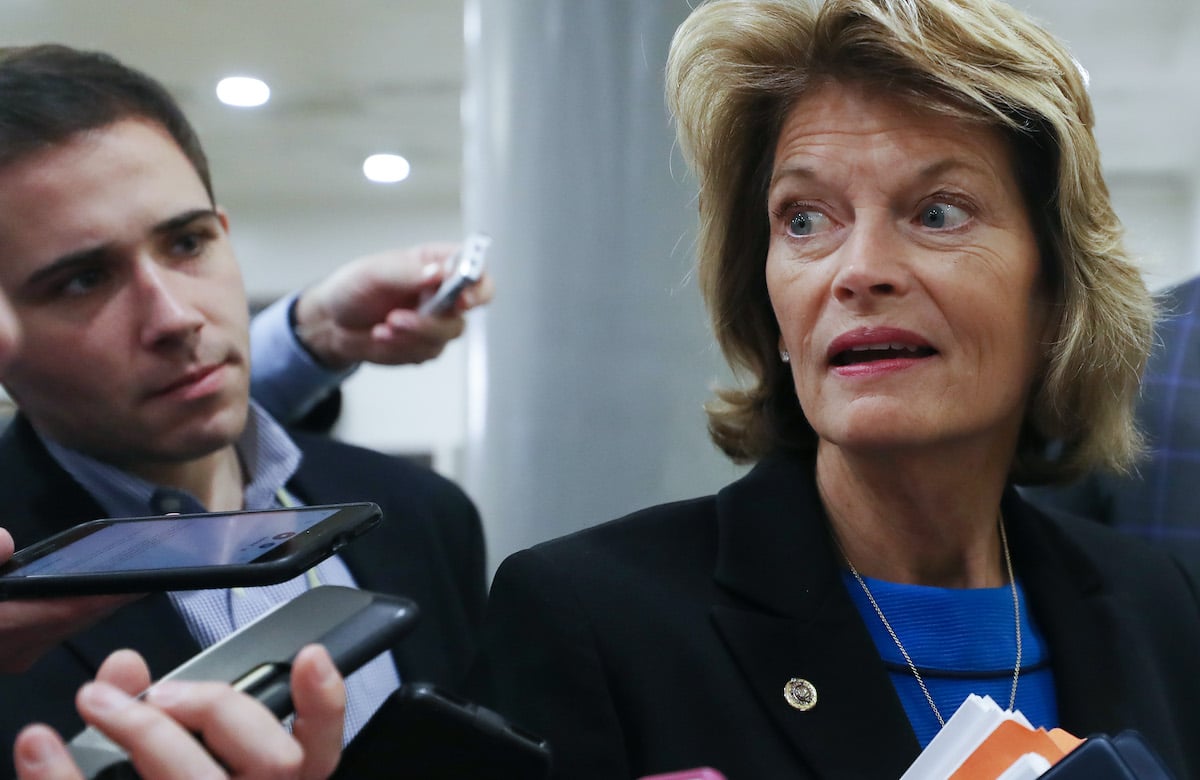 In order to allow witnesses to testify in the impeachment trial of Donald Trump, Democrats need four “moderate” Republicans to cross the aisle and vote for the motion Friday afternoon. Mitt Romney and Susan Collins are expected to vote yes, getting them halfway there. But then Lisa Murkowski of Alaska announced she would be voting against witnesses, and if that weren’t disappointing enough, she had to pour salt in our collective wound with an astoundingly stupid statement justifying her decision.

“Given the partisan nature of this impeachment from the very beginning and throughout, I have come to the conclusion that there will be no fair trial in the Senate,” she wrote in her statement. “I don’t believe the continuation of this process will change anything. It is sad for me to admit that, as an institution, the Congress has failed.”

Whoever made this impeachment flowchart is a genius. pic.twitter.com/Zjtnu5SQIW

Remember during the House impeachment inquiry when Donald Trump was furious that he wasn’t allowed to defend himself or cross-examine witnesses and we were all like, just wait, that’s what a Senate trial is for? How strange, then, that when we finally get the opportunity to give him what he’s been demanding, he and his boot-lickers suddenly don’t want it anymore. How very strange.

No one expected this trial to end in Trump’s conviction. That would require a two-thirds majority vote, which was never going to happen. But senators only needed a simple 51-vote majority to at least give the illusion of a legitimate trial with witnesses and evidence submissions. And they are refusing to do that much.

If senators do vote down the motion to allow witness testimony, that’s basically it for the trial. Lawmakers could vote to acquit Trump as soon as tonight or tomorrow morning. However, as of the publication of this piece, it’s not too late to call your senators and let them know how you feel. And if they’re one of these spineless Republicans, it’s definitely not too late to join the fight to vote them out of office in their next election.

As for Trump, we’ll just have to work to vote him out of office, too … in the election he was on trial for attempting to rig in his favor.