This Memo From Lisa Bloom to Harvey Weinstein Is Enraging 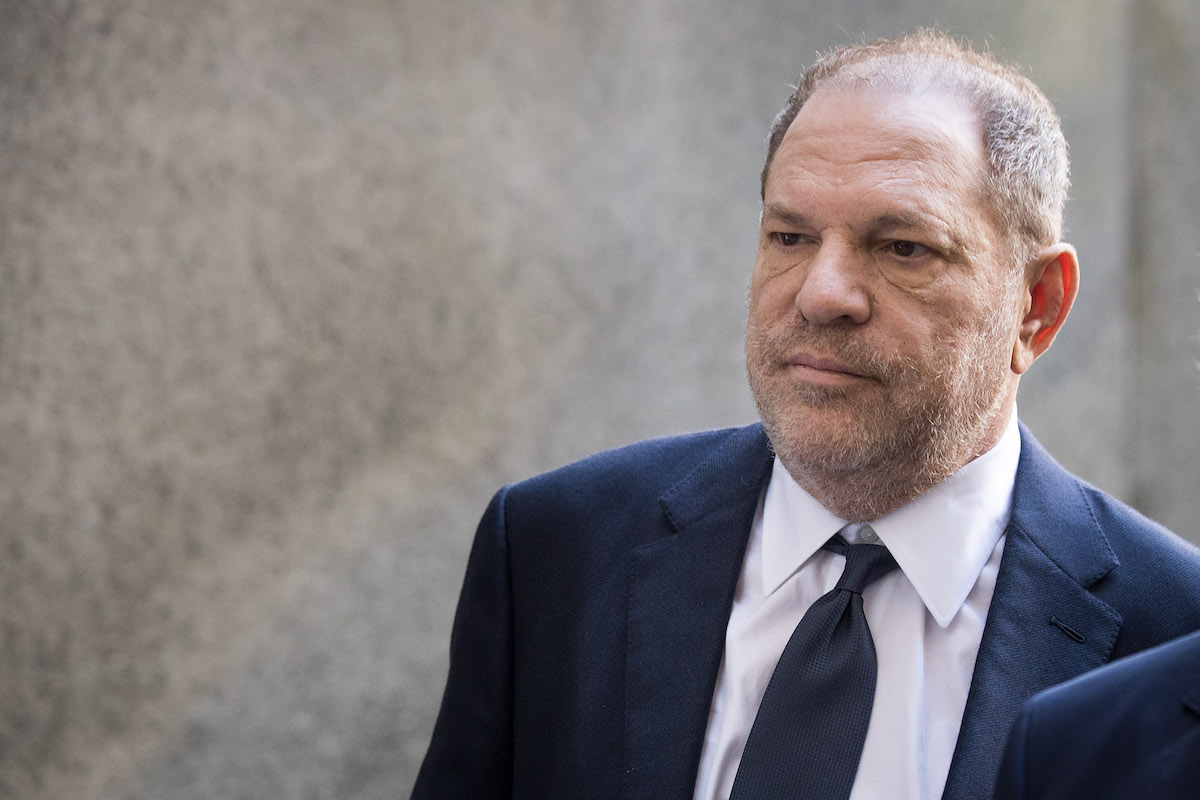 Today, She Said by Jodi Kantor and Megan Twohey comes out. The book details the Harvey Weinstein investigation at the New York Times, featuring key players such as Weinstein’s brother and Gwyneth Paltrow. To mark the day, journalist Yashar Ali posted, with permission from the authors, a memo attorney Lisa Bloom sent to her client, Weinstein. It is sickening on every level, and shows the ways in which the images of women are manipulated to pain them in a negative light.

It’s a triumph & it exposes predators AND enablers

In the memo, Bloom details plans to discredit Rose McGowan via articles and having Weinstein do an apology tour so that he looks like a champion of women’s rights. These are all tactics designed to make Weinstein look better in case of allegations, because apparently the most important thing is that if a man looks like he’s doing the right thing then he can discredit a woman’s allegations against him.

Bloom writes that by placing a few articles calling McGowan a pathological liar so that when “someone Googles her this is what pops up and she is discredited.” The fact that this is a strategy that Bloom thinks will work points to the way we treat women who come forward with allegations. If someone runs an article saying they’re a liar, then they must be a liar, regardless of what they are saying. We knew this before, but to see it put so bluntly is horrifying.

Bloom even says that she has represented women like McGowan before, saying that they start off as “impressive, bold women” but then “the more one presses for evidence, the weaknesses and lies are revealed.” That is a vile way to speak about former clients and women who’ve come forward with allegations of sexual assault and abuse. Imagine being a client of Bloom’s and reading this memo. It’s gross. It’s also a strategy we’ve seen used to attack many, many women who accuse powerful men of misconduct.

This is a disgusting memo that shows the cruel ways in which women are treated by powerful men who use their clout to discredit them. Even if Weinstein did go on a tour where he talks about how sad he is about how he’s treated women in the past, or if he did try to create more “feminist” films, that doesn’t change what he’s done or the fact that those he’s harmed deserve justice. Bloom’s calculating memo throws the tactics men use to silence women into harsh light.

Weinstein is currently facing criminal charges of sexual assault. Hopefully, the women who he’s hurt will get the justice they deserve.