LinkedIn updated their user agreement, and it now specifically bans prostitutes from using it -- even where prostitution is legal. 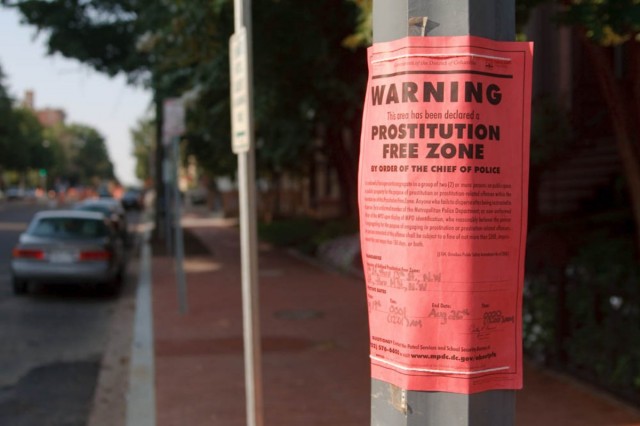 LinkedIn just updated their user agreement, and it brings some bad news for sex workers. The updated UA explicitly bans the use of LinkedIn to promote prostitution and escort services — even in places where those things are legal. I don’t know how widely LinkedIn is used by the sex worker community, but this is bound to upset some people.

A representative from LinkedIn told The Daily Dot, “There really is no story here. Here’s the reality — we have always prohibited these kinds of profiles. The recent change in our UA just makes it more explicitly prohibited.” That sounds like LinkedIn is trying to retcon their policy on prostitution.

The previous agreement lumped prostitution with every other illegal activity under a clause banning anyone from using the site to promote “unlawful” services. The problem with that is there are places where prostitution isn’t unlawful, so why shouldn’t those places be exempt? Using LinkedIn to, for example — hire a hitman, that’s probably not okay anywhere. That should probably have its own special clause. It does not.

There is still a catch-all clause telling users not to use LinkedIn to undertake anything that, “is unlawful, libelous, abusive, obscene, discriminatory or otherwise objectionable[.]”

The bigger question is if prostitution and escort services were already banned from LinkedIn, why go out of the way to ban it specifically, but not do the same for other illegal actions? A quick search turned up dozens of accounts for medical marijuana organizations, but the updated agreement doesn’t mention any kind of drugs specifically.

A catch-all clause banning illegal activity is fine, but specifically banning activities — even where legal — seems like an overreach.

(The Daily Dot and LinkedIn via The Verge, image via Pak Gwei)