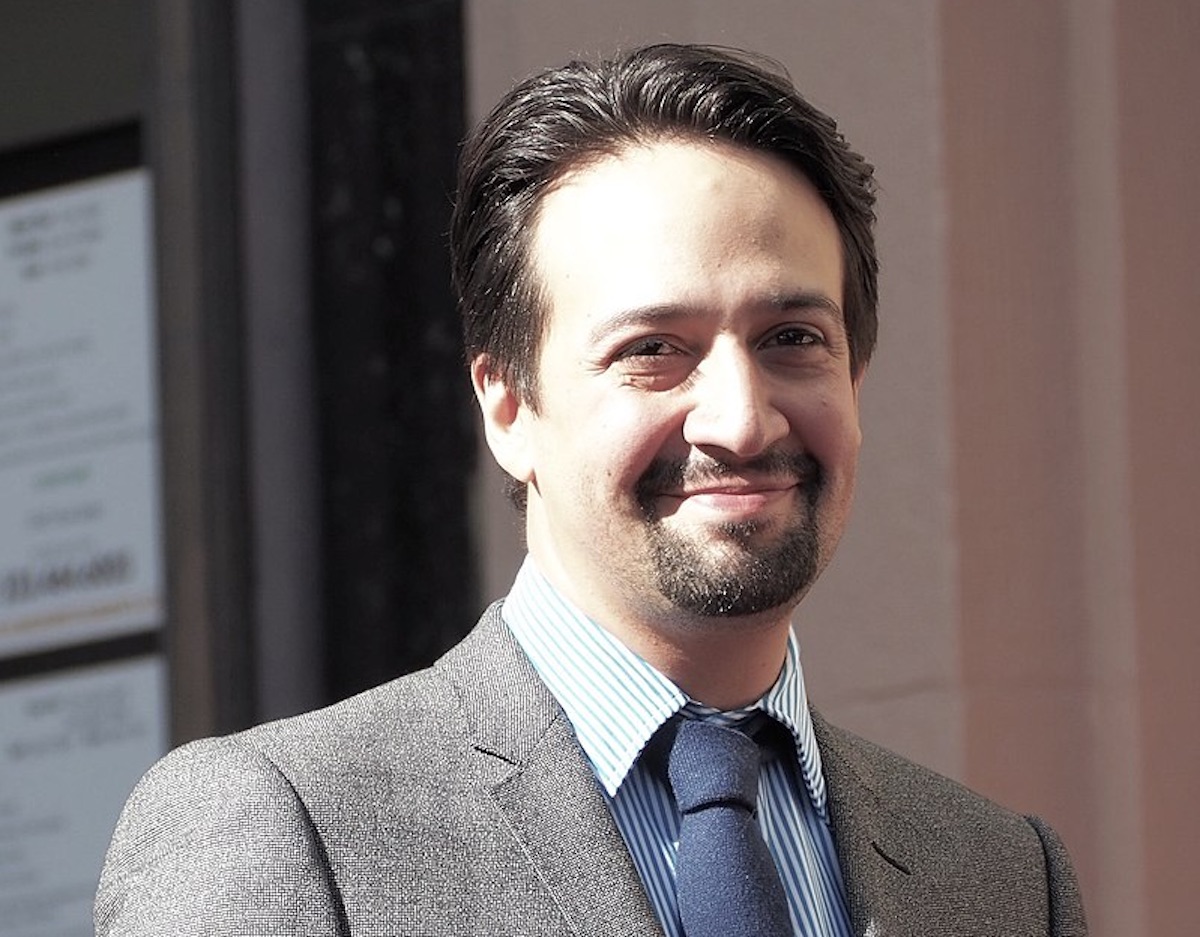 In the words of Jake Peralta, “cool cool cool.” Lin-Manuel Miranda, who steals our hearts on the regular via Twitter and in Mary Poppins Returns and who is the genius behind In the Heights and Hamilton, will guest star on Brooklyn 99. He’ll play David Santiago, Amy’s brother and biggest rival, in an episode called “The Golden Child.”

Miranda, in between Hamildrops and being generally amazing, voiced his support for the sitcom when it was canceled by Fox along with other celebrities such as Mark Hamill. They formed a group chat that is widely credited with helping the sitcom grab NBC’s attention and be saved.

Also: since Friday night, I’m in the weirdest, best group chat with @HamillHimself @RealGDT @sethmeyers and @SeanAstin.
Thanks again #Brooklyn99!

Miranda is a perfect choice to join the Santiago family. His easy comedic timing and charm seem tailor-made for a Mike Schur TV show; he embodies the general positivity and hope found in those comedies.

The Santiago family, which previously has only been embodied by Melissa Fumero as Amy and Jimmy Smits as patriarch Victor, is a source of backstory for Amy; she grew up with a bunch of brothers who drove her to be the type-A, competitive, tough girl she is in the series. It will be fantastic to see her sibling rivalry in action with such a great scene partner.

The episode will air March 7 at 9 pm on NBC, and we’re too excited about it!