I'd cut Trump from everything he's been on. 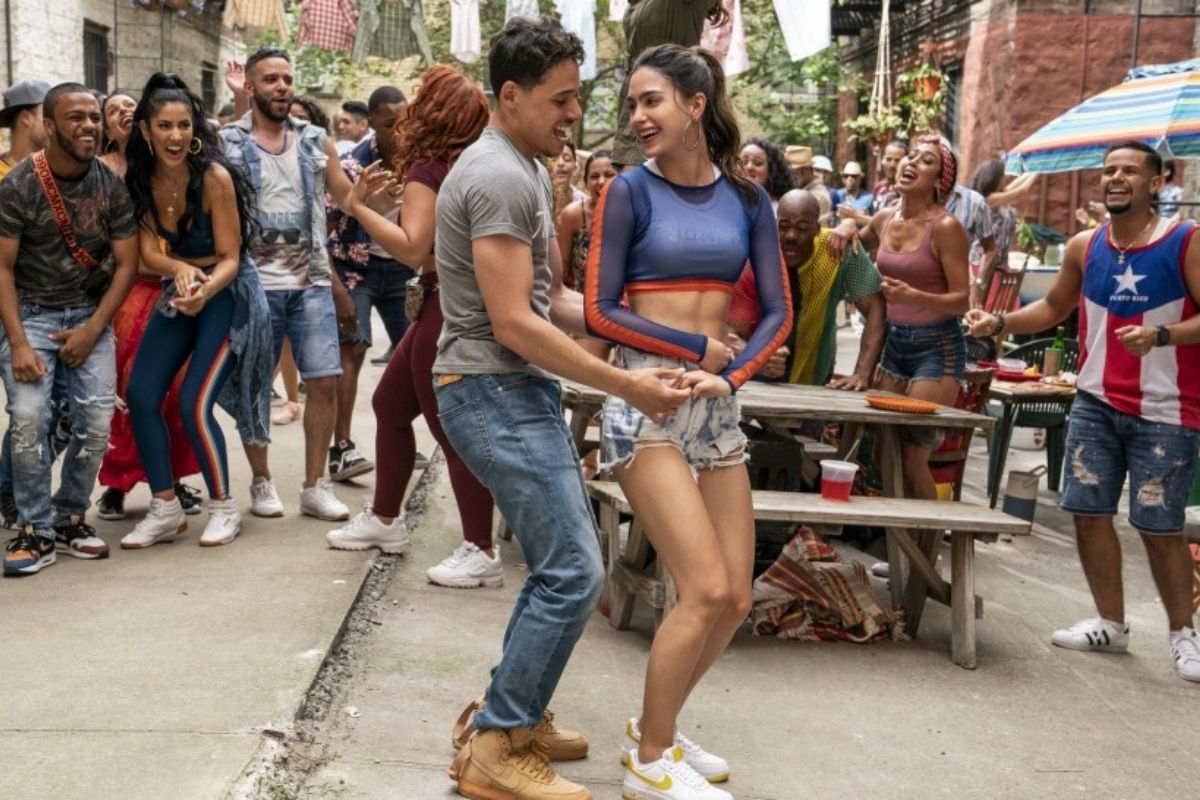 Lin-Manuel Miranda made the right decision in cutting Trump from the film adaptation of In the Heights. Premiering in June, the musical has a song that references Trump. Titled “96,000,” the song sees Benny, played by Corey Hawkins, talking about a grand business and singing, “Donald Trump and I are on the links and he’s my caddy.”

Even though In the Heights premiered eight years before the Trump presidency, the inclusion of Trump still made Miranda uneasy. It got to the point where Miranda had to address the cutting of Trump in an interview with Variety last week. “Time made a fool of that lyric,” according to Miranda, so they had to change it.

“When I wrote it, he was an avatar for the Monopoly man,” he said of Trump. “He was just, like, a famous rich person. Then when time moves on and he becomes the stain on American democracy, you change the lyric.”

The Trump reference was changed to Tiger Woods, and honestly, I would do the same thing. Trump is a stain on American democracy that has haunted us for years with his racist, sexist, and truly ignorant views and stoked violence.

Quiara Alegría Hudes, the screenwriter for the musical In the Heights, told Variety in a separate interview that including Trump would “seem out of step” with the Latinx themes that are at the core of what this movie is about. In the Heights is a celebration of Latinx community, spirit, and culture, and including someone like Trump is like a slap in the fact:

There was so much harm and damage done to the communities that we were trying to uplift in this movie. In the spirit of the movie, his name doesn’t have a place in a teasing way.

It’s true. When I think back to what Trump has done to the Latinx community, I become infuriated. He treated our people like they were drug dealers, murderers, rapists, and garbage that wasn’t worth his time. He used us, degraded us, and tried to separate our communities when election time came around and he needed the Latinx vote.

Cutting him from In the Heights makes this movie a safe space to celebrate who we are as a people. It puts the focus on family, love, life, and what makes us such a vibrant community, in spite of the things we’ve had to suffer at the hands of men like Trump. We don’t need him in our lives, and we don’t certainly him in our movies.