The Idea of a Life Debt in Fiction Is…Interesting 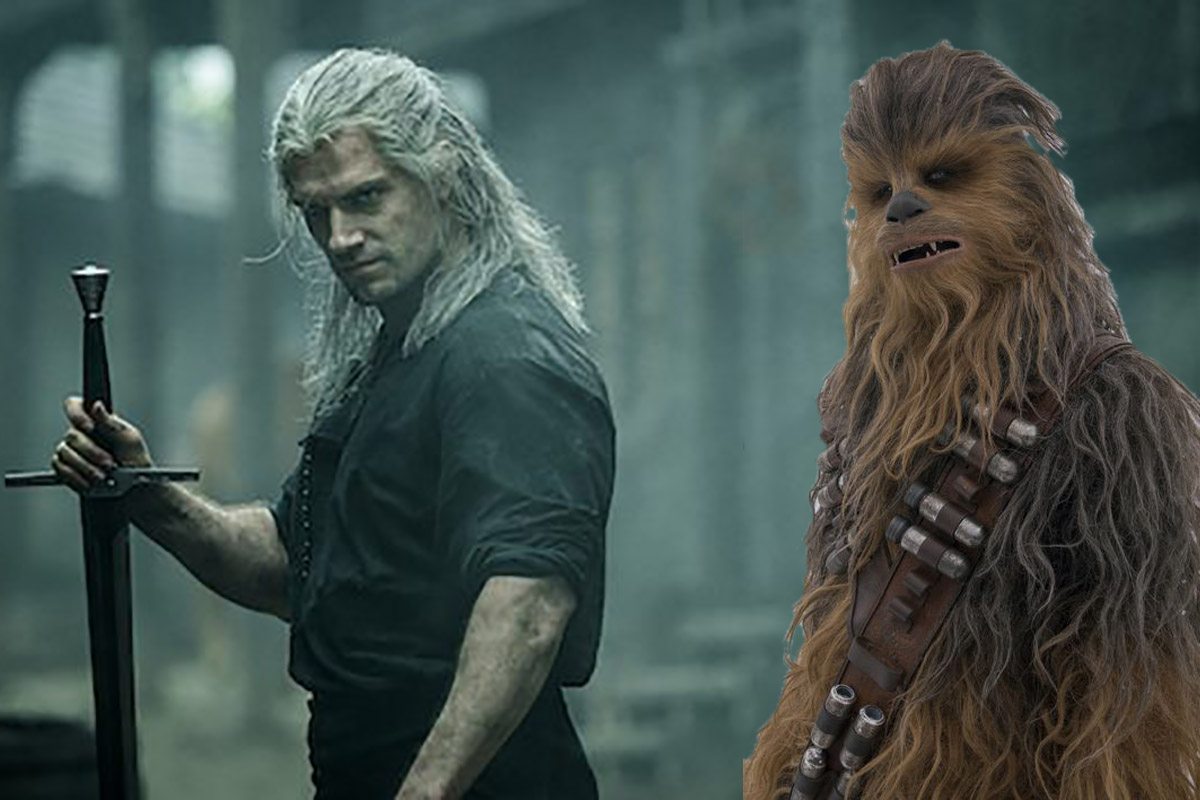 There is a line in The Witcher where a man offers Geralt of Rivia a life debt and I found myself laughing out loud because giving someone who will most definitely out-live you a life debt seems like a sweet gesture but one that would almost be a burden to them. Let me elaborate: It’s like Chewbacca and Han Solo.

While Chewbacca was the one who offered the life debt to Han Solo for saving him, it still is something that Chewie now has to live with long after Han’s death. For Geralt, it isn’t that different. At one point, he says that all names sound familiar to him for how old he is. He’s been through enough lifetimes (in his eyes), that he’s almost numb to it.

Geralt is a Witcher which is a being who could live for forever or a little longer than humans or something else entirely. We’re not necessarily sure and, according to a fan question, there seems to be a muddled history of Geralt’s age or how long he can live. But the point is that a life debt to a being who will outlive you almost seems like a burden to that being because they live on with the memories.

It’s much like the Doctor for me on Doctor Who. The Doctor remembers the companions who have come, the families that have died, and still, the Doctor remains. It gives these characters a tragic nature to them that makes it feel as if no matter what they find, they’ll still be lost in the tragedy of those they lost as they continued to press on.

Maybe it was just because they said it was a “life debt” to Geralt or maybe something else about his character makes me think of how Chewbacca has lived through so much and yet still presses on that makes me feel for Geralt in a way that I maybe wouldn’t have otherwise.

The Witcher is an interesting example because Geralt doesn’t seem to really like anyone other than Jaskier. The bard who sings the songs of Geralt’s journey, he becomes his confidant and the person that Geralt feels the need to protect. In a lot of ways, it is like how Chewbacca feels about Han (and how their life debt works). They’re just meant to be there for one another no matter the cost or how hard the task ahead will be.

It’s an interesting dynamic because it always says a lot about the being who will press on. So whether it is Geralt and Jaskier or Chewbacca and Han Solo, these life debts are born so that beautiful friendships could grow and maybe I wish they’d stop being used in movies and television shows because then I end up crying over friends just trying to be there for each other through it all.