Can the Dark Universe be saved? 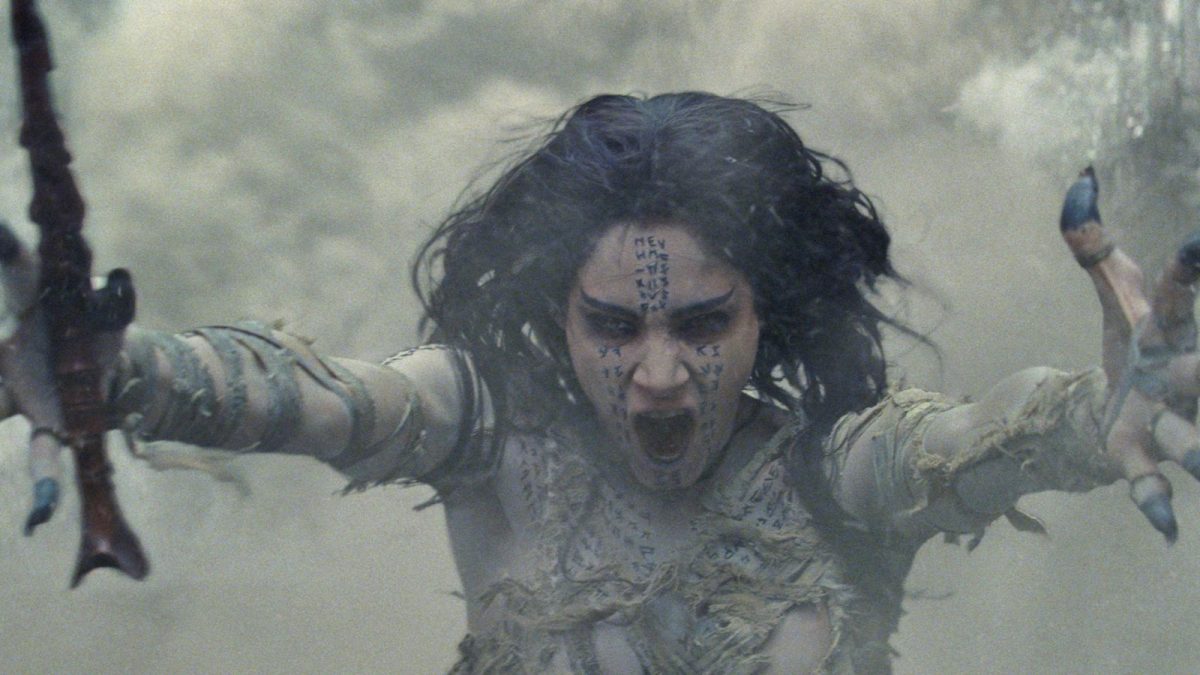 Looking to capitalize off of the success of the Marvel Cinematic Universe and the DC Extended Universe, Universal threw its own hat into the ring with their Dark Universe: a planned series of films uniting the classic Universal monsters of the 1930s.

The Dark Universe was set to launch with 2017’s Tom Cruise-starrer The Mummy, followed by a Bride of Frankenstein film with Angelina Jolie in the titular role and Javier Bardem as Frankenstein’s monster. A pre-scandal Johnny Depp was even cast as the Invisible Man.

Unfortunately, Universal stumbled on their first outing, with The Mummy considered a critical and commercial flop. Since those inauspicious beginnings, the Dark Universe has gone … well, dark. Now though, new plans for a rebooted DU are in the works. Blumhouse is planning a scarier, lower budget version of the Invisible Man sans Johnny Depp but with Leigh Whannell (Insidious 3).

That’s all well and good, but I’m far more interested in this Mummy reboot pitched by Lexi Alexander (Punisher: War Zone). Alexander, who is Palestinian and German, has long been a vocal proponent of diversity in film, especially with regards to characters of Middle Eastern descent. The small part of her pitch she revealed on Twitter takes on the West’s pillaging of ancient artifacts and art in the Middle East.

Here is a little peek into my pitch…as you can tell, this will obviously never get made…LOL pic.twitter.com/GVPSYpSoPQ

Umm … holy crap this looks awesome? A vengeful mummy with an anti-Orientalist bent? Shut up and take my money. A female perspective would also be welcome to franchise, as (in my opinion) the biggest mistake of The Mummy was centering the story on Tom Cruise’s lackluster white savior over Sofia Boutella’s infinitely more interesting Ahmanet.

While Alexander doesn’t seem to think her pitch will fly, I’m hoping that Universal decides to embrace her political, relevant take on the subject matter. After all, The Mummy was a failure of vision: a thousand studio notes shuffled into a film that pleased no one. Alexander has the vision and the talent to make this project sing. So give her a chance, you cowards.