A Letter to All the Fandoms I’ve Loved Before 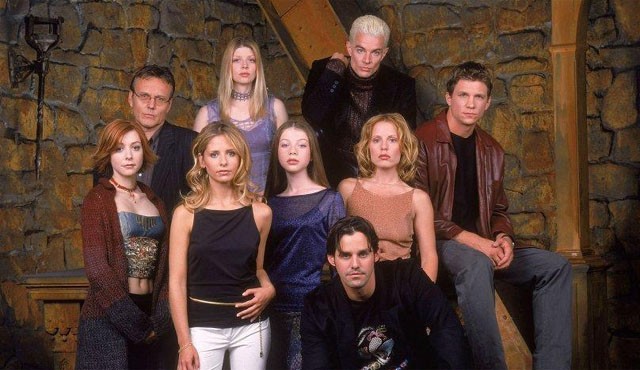 It’s been a while since I first discovered some of you, and it’s been even longer since I put a DVD in and pressed play or even allowed myself a good rewatch. But I want you to know that I haven’t forgotten about any of you, so that’s why I’m writing this letter. You should know how much you mean to me, how much you defined and shaped my love of certain genres, how much I looked up to the strong female characters that made their presence known on my TV screen and changed my life forever.

You were a much-needed breath of fresh air for a girl growing up in small-town suburbia who devoured every book she could get her hands on at the local library and used her imagination to dream of worlds far, far away, to picture herself rescuing instead of being the one who was rescued, and to believe that she too could save the world… a lot. 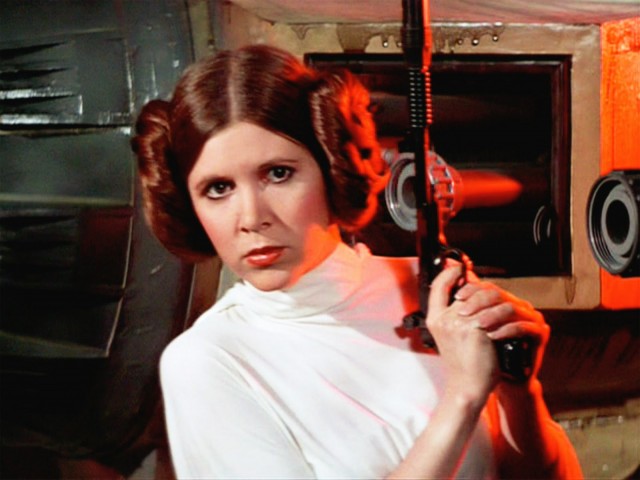 To Star Wars: You were the first love, the one I thought of as a fandom before I even knew the right word for it. As an adolescent I identified with Luke Skywalker, stuck in a small place, and I swooned over Han Solo (that dashing smuggler) but it was Princess Leia I wanted to be the most, who wasn’t afraid to stand up to Imperial agents and who withstood horrible forms of torture designed to get her to betray the Rebel Alliance. And yet she persevered, leading the way into the garbage chute to engineer her own escape when everyone else was still trying to come up with a solution. She spoke her mind without fear and refused to let herself be talked down to, and she certainly gave Han a run for his money—but she was also willing to put herself in danger in order to rescue the people she cared about.

Star Wars, I adore you—so much that I was even willing to defend the prequels to several people (but only to an extent), and I can say without a doubt that I will be bawling like a baby when I’m sitting in the theater for The Force Awakens, but I’m totally okay with that. 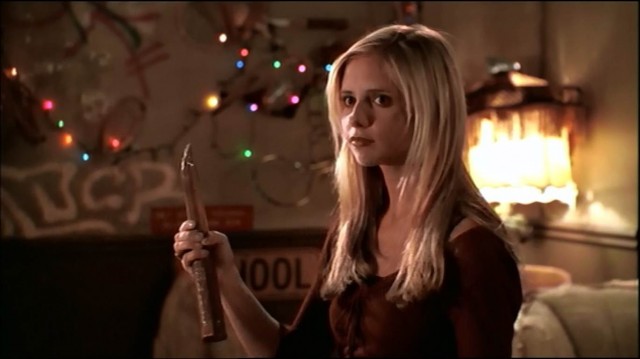 To Buffy the Vampire Slayer: I found you a little bit later, in my teenage years, but you couldn’t have come at a better time. You were all about the perils of high school and growing up, about the monsters we face that don’t necessarily look evil on the outside, about the complicated relationships we have with family and friends and how our feelings sometimes just don’t make sense. What Would Buffy Do? became my unofficial mantra, and the Slayer herself was the one

I tried to emulate. Sure, she had superhuman strength and agility and could stake a vampire while pulling off the most epic quips—but she was also just a teenage girl who wanted to make it through the day.

In my struggles with bullies and mean girl encounters, it was Buffy I looked to for ways to deal—and even at the end of a really sucky day, I knew I could come home and put a DVD on for that instant mood-booster. Buffy the Vampire Slayer was my saving grace in high school, the one that helped me find my inner strength. 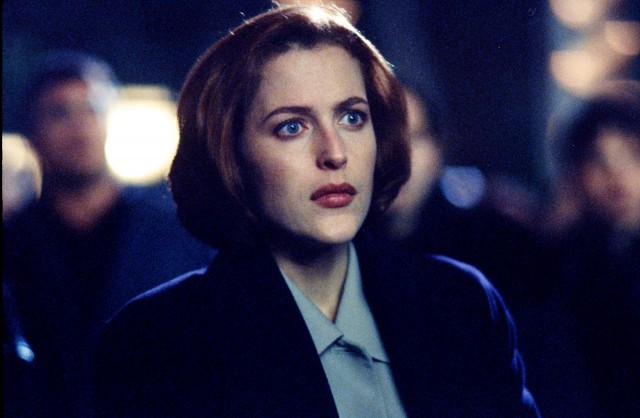 To The X-Files: You’re the newest one on the list, but it doesn’t mean my love for you is any less. I dabbled here and there, watching random episodes without really paying attention to what made you great in the early years—and indeed, it wasn’t until Netflix released you in all your streaming glory that I finally dove in headfirst, immersing myself without a single regret.

From the beginning, though, I knew I’d found a favorite in Dana Scully. From her unequivocal smarts to her undeniable strength, she was the strong female character I’d always wanted in the arsenal of my faves. She faced her fair share of opposition as a woman in her field, but she made it plain that she had earned the right to be an FBI agent and a medical doctor. She knew how to challenge Mulder without belittling his ideas, and their partnership was even stronger for it. Even in the midst of his absence, when she carried the weight of the X-Files on her shoulders, she proved her worth ten times over.

For me, Scully represents the right I have to question everything—and to not be afraid to stand up for my own opinions. Dear X-Files, while I might have showed up late to the party, I know I’ll be sticking with you for a long, long time, and I can’t wait for you to come back even just for a little bit in January.

To my fandoms: you’ve all changed me, helped me develop my views on the world, given me friends I never would have met otherwise. There are so many more of you I could list (and you know who you are, Harry Potter), but at the end of the day, I don’t know where I would be without each and every one of you.