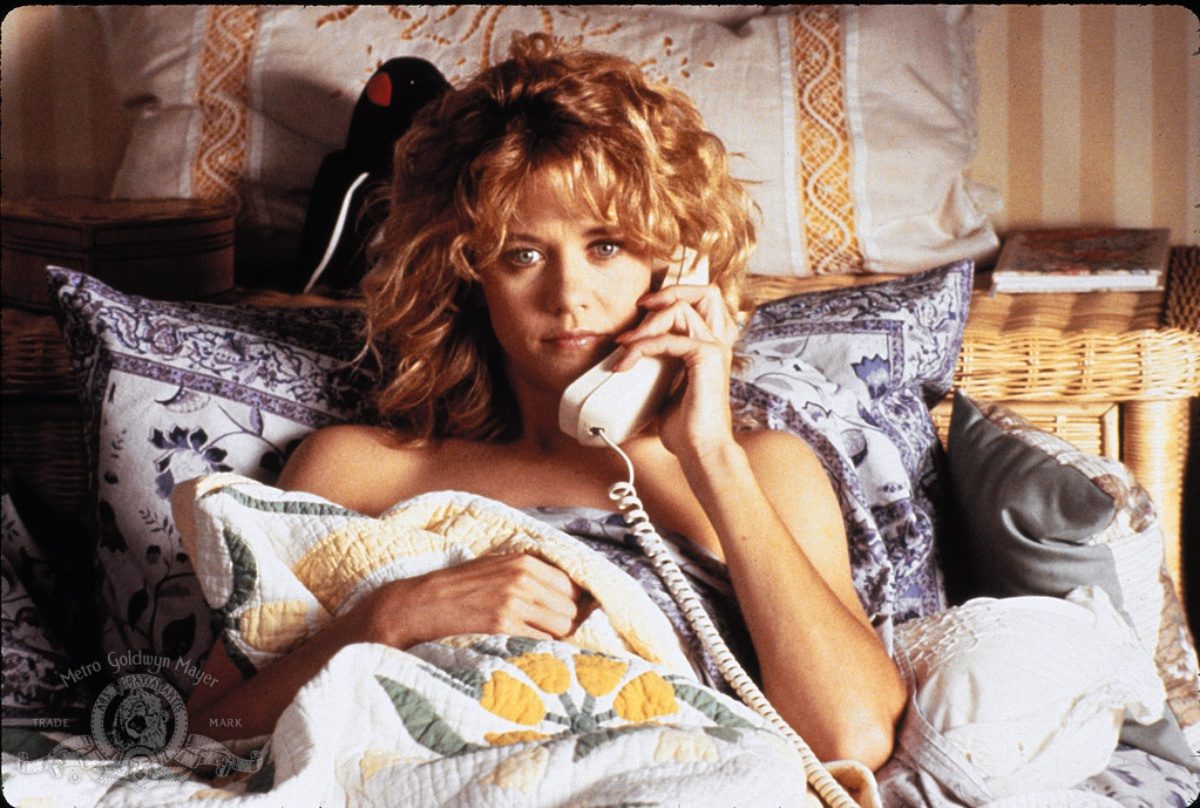 Even as romantic comedies make a comeback, are we seeing the death of the traditional romantic comedy? With movies like Isn’t It Romantic coming out poking fun at our tropes, and the failure of what used to suffice as a romantic comedy with What Men Want, is this the end?

Maybe this it’s a good thing—bringing to life movies like To All the Boys I’ve Loved Before and Crazy Rich Asian—that take the idea of a romantic comedy and expand on it without forgoing character arcs.

I’ll be the first to say that characters in romcoms (particularly male characters) aren’t exactly the kind of people we really want to end up with. Men in romantic comedies only make the grand romantic gestures that have become so prized because they lost the girl they had. So, they hold a radio above their head or ride over to her house on their lawnmower to try to win her back

With To All the Boys I’ve Loved Before, we at least see a bit of a flip. Both romantic leads are in the wrong, and Lara Jean is the first to make a move to fix their relationship, but still, the grand gesture had to be done. Give me a romantic comedy where we don’t have to forcibly break up a couple to make them interesting.

It seems to be the norm in our movies. A couple is together, one says something to anger the other, they break up, and then they win each other back. Sure, great, so romantic. Even more romantic? Never having to break the other’s heart in the first place.

It is a gripe I have with writing. You don’t have to turn your character into an asshole to make them interesting, and now that we had a movie like To All The Boys I’ve Loved Before, we thought we were on the way to great new beginnings for the genre. But it feels like movies like What Men Want still making it to theaters is setting us back, because it isn’t acceptable to have your romantic comedy seem forced.

Those days have come and gone; we are above making our characters do something drastically out of character and/or objectively terrible just to push our plot along. So, it is time we let the old ways die. (Thanks, Bradley Cooper!)

Here is my hope for the new era of romantic comedies: We stop making our male characters trash human beings, we stop forcing a couple to break up just to make a point, and we start to get a bit more creative with how we have our characters fall in love. It isn’t hard to be creative in 2019; it just seems like we keep falling into old patterns that we need to break.

Give me more of To All the Boys I’ve Loved Before and less of What Men Want, please!