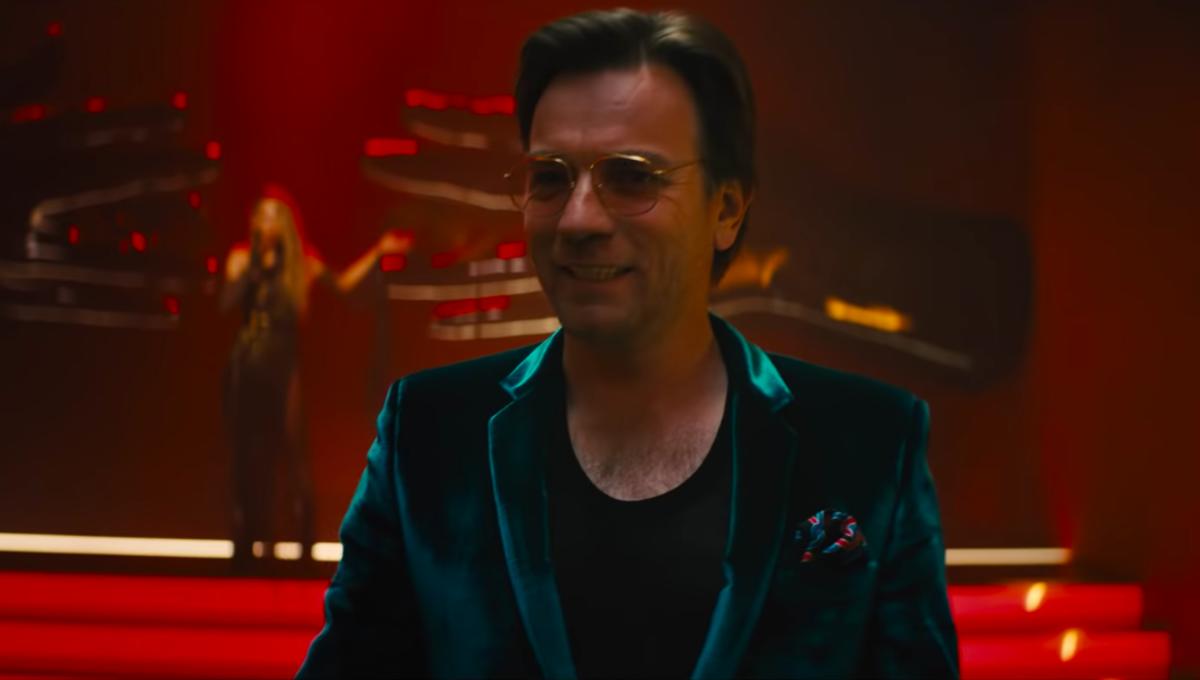 Ewan McGregor has been one of my favorites since 2001. I was nine years-old, I was a musical lover, and I watched Moulin Rouge with my mother and saw Obi-Wan Kenobi dancing and singing, and was hooked. (I knew of Ewan McGregor, but my love for him would only grow from there.)

Flash-forward to 2020, and now, all I want is for McGregor to sing in everything. Sure, I’m more than well aware of his role in Beauty and the Beast. He was the best part, but I’m talking about a serious endeavor back into the world of musicals for him. In Moulin Rouge, I watched as this blue-eyed baby fell in love and said to my little self, “Why yes, more of this, please!” So, honestly, give it to me.

The perfect entry point for the year of the McGregor-ical is Birds of Prey, especially because it already looks like McGregor, as Black Mask, is in a musical extravaganza with Harley Quinn herself.

DO I SPY EWAN MCGREGOR IN A MUSICAL NUMBER??? pic.twitter.com/DAMWffzj5f

Now, hear me out: The world needs this. I say this as someone who had a bit of a breakdown realizing that we’re only ten days into 2020, and the world already is a disaster. So, what if we just made it our goal in 2020 to make Ewan McGregor sing as much as possible? I’d even take a quick little stint with him as Christian in Moulin Rouge on Broadway. I’d saw off my left arm if it meant I got to go.

There’s just something so soothing about his version of “Your Song,” or even listening to him sing in Beauty and the Beast (Why wasn’t he just the Beast though? He can actually sing!), and to be completely honest, that’s what we need. I’m not being overzealous, but I think that we could really get the decade off to a good start if 2020 was just filled with McGregor belting out about how much he loved us.

Until Hollywood starts backing me up, though, here are some videos (that aren’t from Moulin Rouge) of Ewan McGregor singing.

Listen to Ewan McGregor singing the beginning of Bohemian Rhapsody and thank me later. pic.twitter.com/a8NlqduOwZ

omg guys i accidentally played this at full volume in class and my teacher said “is that ewan mcgregor singing heroes by david bowie?” and i said “yes” then she said “stan ewan mcgregor” and the whole class applauded pic.twitter.com/rXuzKYSp2h

Is it so wrong of me to want more of Ewan McGregor singing in my life? The world is terrible and on fire, and this one thing just seems really nice. Please, Hollywood, I’m begging you.