On the Parks and Rec Anniversary, a Celebration of Leslie Knope and Multi-Faceted Women

Leslie is both ferocious and occasionally frustrating. 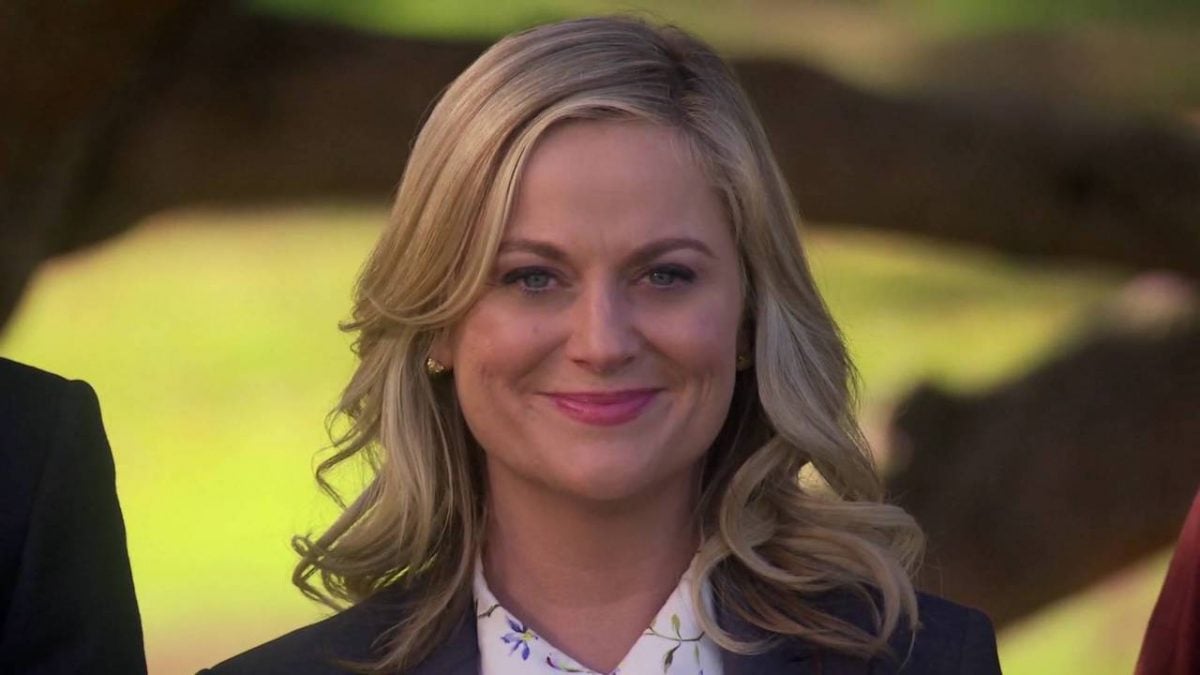 Let’s open this article with a controversial statement: Leslie Knope can be annoying at times.

I’m not talking about her first season misadventure into being the female Michael Scott. I’m talking about how she’s so passionate that, as her husband Ben Wyatt says, it’s like arguing with the sun. Leslie doesn’t take no for an answer. She pushes people to be the best they can be, and she works tirelessly, and she can be frustrating at times in her determination and drive. And I love her for it.

I love that Leslie’s determination can be grating. I love that occasionally people get mad at her, and that sometimes she has to take a step back and realize she’s gone too far. I love that she fails, and I love when she succeeds even more. I love that she’s not a saint, or a perfect person. We need more characters like Leslie Knope out there.

Women in comedy have always been growing, from The Mary Tyler Moore Show to Crazy Ex-Girlfriend. Leslie is no exception. Originally, she was supposed to be the goofy, clueless boss like Michael Scott on The Office. However, that just never clicked. It was only when Leslie was written as a smart, take-no-prisoners beacon of ideas and positivity that the show began to flow. When she went against the government shutdown to organize the Freddy Spaghetti concert for the kids of Pawnee, she captured not only Ben’s heart but audiences’ hearts as well.

She’s imperfect, that’s for sure. Leslie’s drive doesn’t always match that of those around her, from disaffected intern April to her libertarian co-worker Ron. Sometimes, she gets angry and overly passionate and upsets those around her. But her passion is never the villain. She wants to do the right thing and push people to be better. When she frustrates us or the characters, it’s not the end of the world. It’s just a character moment. Sometimes the people who are upset are being defensive or are in the wrong, and other times Leslie has made a mistake.

This might seem like I’m ragging on Ms. Knope, but please don’t let my word choice fool you. I love that I can call Leslie frustrating and still be inspired by her. She lives fearlessly. She doesn’t care that people might find her annoying, she just cares about doing the right thing and getting the job done. In a world full of imperfect asshole male characters, I live for a female character who can be imperfect and still someone we can all aspire to be.

If we’ll forgive Leslie her frustrating at times ferocity, we can maybe forgive messes in others and in ourselves. If Leslie is allowed to be a multi-faceted person, we should allow ourselves to be both perfect and imperfect too.

Besides, it’s refreshing to have a female character who is both identifiable and annoying, fierce and frustrating. Too often, women must be paragons of virtue and, at worst, just likable. I want more women like Leslie, who aren’t always likable but who are still heroic characters in the same way male protagonists can be frustrating heroes. Women are more than just one trait, and Leslie is that to a T. I love Leslie, who’s in turn allowed me to love my own at times annoying nature.

Thank you, Amy Poehler. And thank you, Leslie Knope.