Someone at the New York Post has never seen a picture of Leo before. 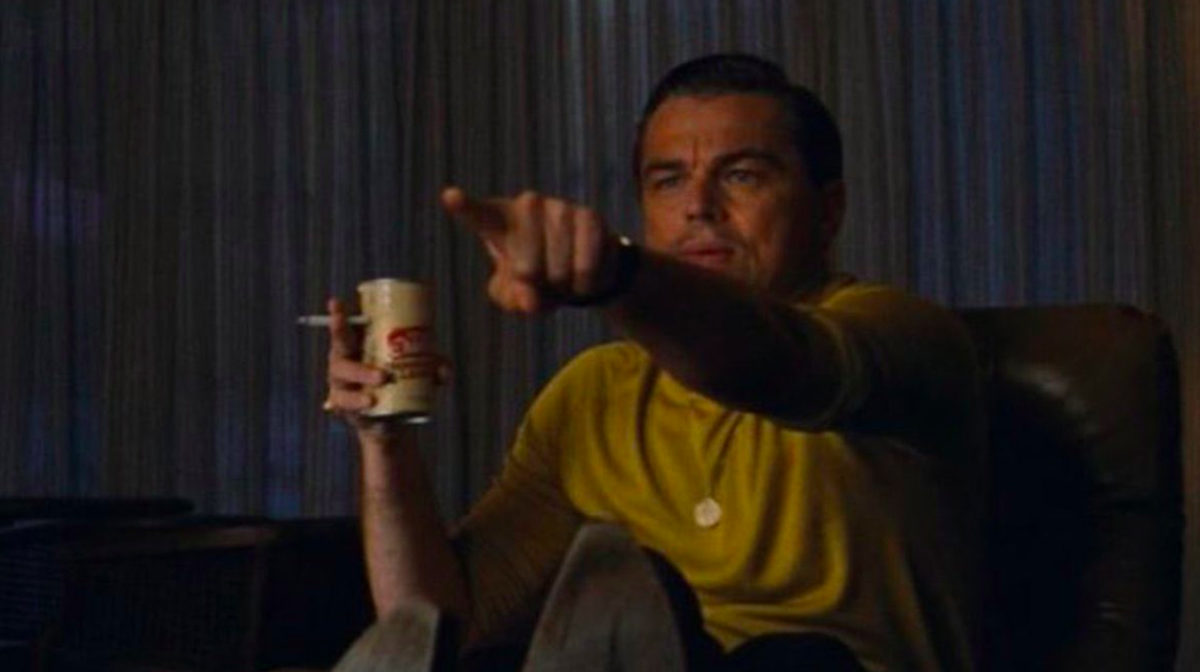 The New York Post decided to tweet that Leonardo DiCaprio was “unrecognizable” in his latest role for Martin Scorsese. The problem? We all know what Leo looks like, and he looks a lot like Leo in Scorsese’s latest film.

Maybe it is because I am a product of the ’90s, but I grew up knowing what Leonardo DiCaprio looks like. Trust me. He’s the reason I finally understood the appeal of Romeo because of Baz Luhrmann’s Romeo + Juliet in 1996. All that to say that most everyone I know has at least seen one Leonardo DiCaprio movie. Standing in a lineup, I’m sure that 99 out of 100 people would be able to pick which man was Leo. That one person who can’t? They’re working at the New York Post, apparently.

Now … unless he is somehow the CHAIR that the man is sitting in, I’d bet my firstborn child that Leonardo DiCaprio is the man sitting at that table who looks exactly like Leonardo DiCaprio, which is fine. Leonardo DiCaprio doesn’t have to change how he looks for his movies. We know that he’s going to bring an energy to the film that is unmatched and that he’s one of our best actors out there. This is all common knowledge and we accept that with the fact that he’s just … going to look like Leo while he’s doing it.

I truly could not tell you one single “transformation” that Leonardo DiCaprio has done that made him unrecognizable to me. Sure, sometimes he’s blonde and then other times he’s not, but it’s always clearly Leo. And so tweets like this are just … I’m sorry, they’re just so easy to make fun of.

And that’s what happened. Everyone started to make fun of the tweet because, let’s be real, even my grandparents could point out who Leonardo DiCaprio is—especially in this picture where the only difference is that he just … has a middle part.

The New York Post is unrecognizable in its new role. https://t.co/fGhBgqEBcj

is he one of the bowls https://t.co/iXM8YQaGde

Is it because in the movie he’s dating someone over the age of 25? https://t.co/FaW1VorocN

He must be the person in the left if he’s unrecognizable because the person on the right looks exactly like Leonardo DiCaprio. https://t.co/iy0Znlniaq