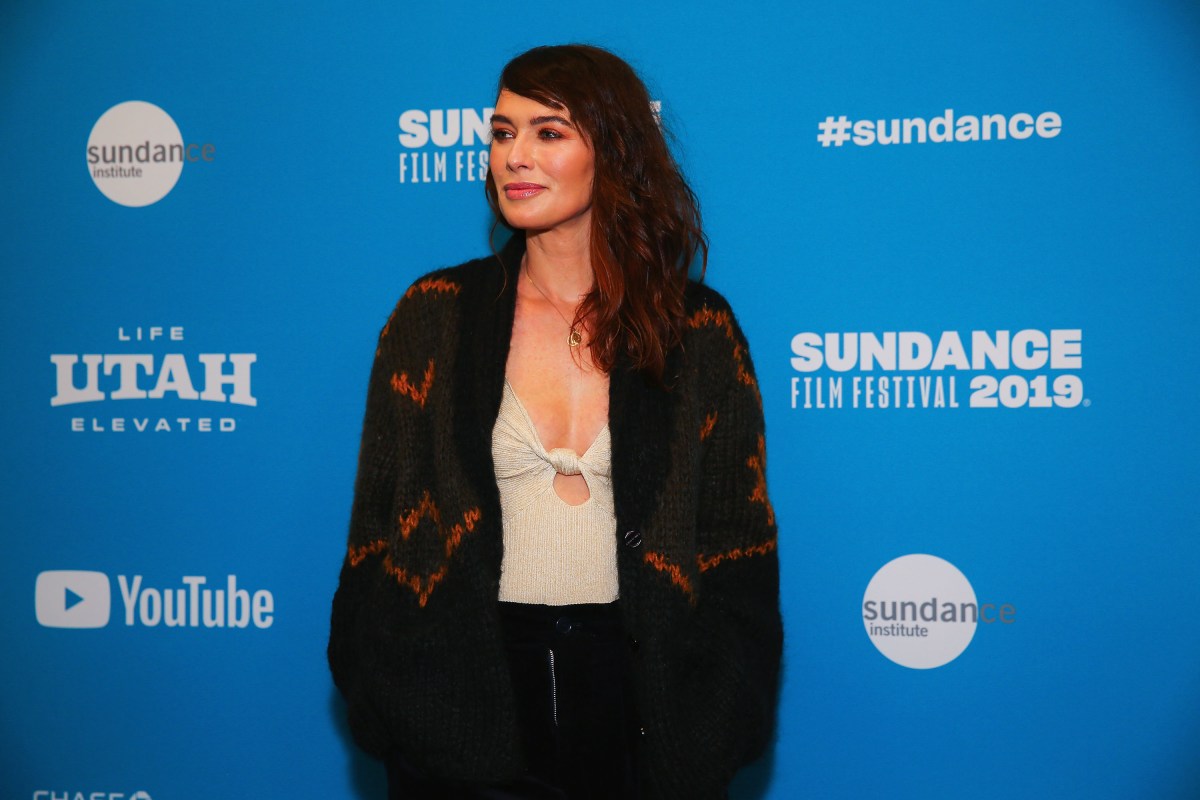 Lena Headey has become an icon to many of us through her social media presence, no f***s given attitude, and witty answers to all our pressing questions about Cersei Lannister in Game of Thrones.

So why has she been pretty much off our radar before all of this? Maybe because, earlier in her career, she shut down advances from Harvey Weinstein when she was working on two television shows with the Weinstein Company. Shortly after she laughed at his remarks about her and declined to go to his hotel room, she had a dry spell until Game of Thrones. Mysterious!

Headey talked to the Sunday Times about the situation and realizing that maybe turning down his advances impacted her career in a way she hadn’t realized before:

“After he was discovered to be a slime ball, on a grander scale than me just knowing it, I did start thinking, ‘F—, maybe because I didn’t shag him, that’s impacted a decade of my working life. Because I did two jobs for [Weinstein’s production company] Miramax before those incidents, and after that there was nothing.”

Of course, the Weinstein Company denies the claim, though, stating that Headey is talented, which … Yes, of course. We know that, but if she’s so talented, why was there a dry spell in her career after this happened?

“Lena Headey is a terrific actor with smart and resourceful agents, as her role for the past eight years on Game of Thrones confirms. There was never anything other than a professional and respectful relationship between Ms. Headey and Mr. Weinstein, and any other assertion is absolutely untrue.”

Why the Weinstein Company is continually trying to save face is still unknown to all of us (we know what Harvey Weinstein did), but it’s suspect that such a talented actress hit a dry spell conveniently after turning down Weinstein, a man who was notorious for trashing the careers of women who refused to have sex with him. (Ashley Judd is among one of the more famous cases of Weinstein doing just that.)

At the end of the day, the Weinstein Company could claim what they want, but it doesn’t change the fact that there are countless women who felt they had to subject themselves to Harvey Weinstein’s predatory nature or suffer the consequences in their careers. He was a menace, someone who cared about his own success and own needs above everyone else.

So, could we have had even more Lena Headey content in our life? Probably, but at least the gods handed her to us in Game of Thrones, and she’s back with a vengeance now. To make it up to her, though, let’s put Lena Headey in everything, please and thank you.